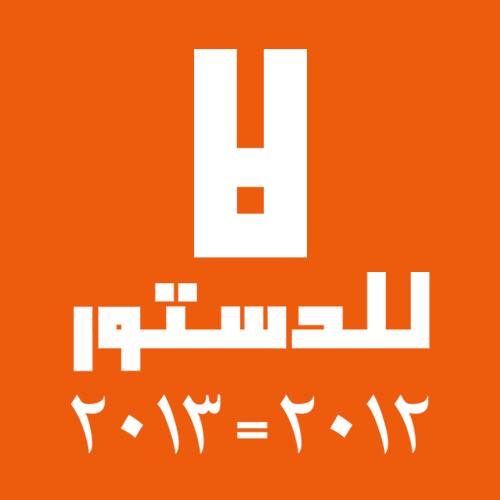 A Cairo court sentenced on Tuesday three members of Misr Al-Qawia Party (Strong Egypt) to three years’ labour and a fine of EGP 500, each for involvement in a party campaign against the 2014 constitution ahead of the constitutional referendum held last month.

The three party members were arrested on 12 January in Hadayek Al-Qobba neighbourhood in Cairo while carrying handouts calling on people to vote No to the constitutional referendum, which was held on 14 and 15 January.

Party spokesman Ahmed Imam said these three people were arrested, detained for 48 hours and then released, which is why “we thought the case would be rejected. We were surprised that it was referred to court and we were surprised that the court issued such a harsh sentence,” Imam said. The sentence, however, is appealable.

Commenting on this sentence, social rights lawyer from the Association of Freedom of Thought and Expression Ahmed Ezzat considered the sentencing a violation of freedom of expression. “Just as people have the right to say Yes, they have the right to say No,” Ezzat said. He added, however, that this sentencing proves “the politicisation of judges” and demonstrates that Egypt is a police state.

Three other members of the party were arrested on 7 January in another Cairo neighbourhood, while hanging “No to the Constitution” posters.

On 13 January, a Human Rights Watch report stated that seven activists from the party were arrested in three separate incidents after being found carrying posters calling for a No vote.

One day before the referendum, the party announced in a press conference that it was changing its position from voting No to boycotting the referendum. The party said at the time that there had been “an ongoing campaign of repression and distortion against any voice showing opposition to the constitution, which is telling of the current government’s unwillingness to have a real democratic, transparent process.”

Party spokesman Imam said he believes the sentence against the party members on Tuesday indicates that there was only one choice in the referendum. “The people were required to vote Yes or Yes,” he said.