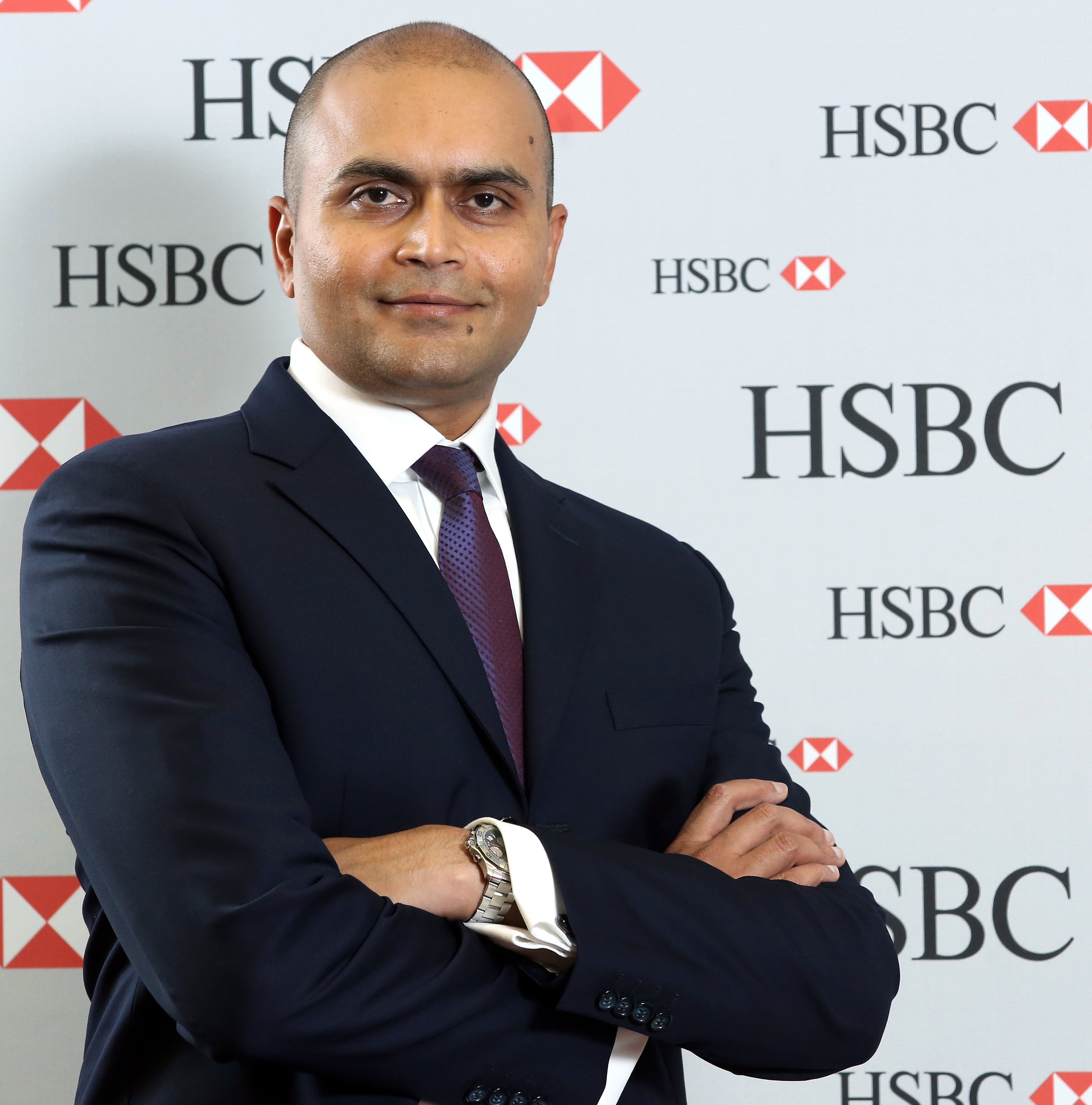 Many would argue that the 1970s was the decade of innovation. It was in these years that the world saw the first handheld mobile phones, and Sony launched its first Walkman—transforming how, when and where we listen to music. At the same time, IBM began developing floppy disks for commercial use that quickly began to transform how we work and conduct business. It was this decade that sowed the seeds of internet banking and electronic web-based platforms, which created a gateway to the future.

Fast forward to the 1980s, and banks began offering online services to customers. However, the limited number of internet users and the costs associated with online banking hampered growth. As a result, internet banking did not take off in earnest until late in the 1990s. Having access to this service in the privacy of the home became a fact of life, and soon a necessity, for millions of households around the world. It was at this point that electronic banking began to grow rapidly.

It was not only individuals who were affected. It is easy to under-value the impact these platforms and electronic banking have had on the corporate world, and the manner in which they have revolutionised the cash management industry.  Businesses across all sectors now have to manage thousands of payments every week— often across international borders. In Egypt, we estimate that approximately 19,200* cross border payments were processed every day in 2013.

Businesses slow to adapt to the changing e-payment landscape face significant challenges both today and in the future. Without adopting one of the many electronic platforms available, businesses are unlikely to benefit from the efficiency gains offered and may suffer delays in payments that may in turn harm relationships with suppliers. Manual operations are prone to human error and often exacerbate problems such as idle cash in the bank, while working with several banks without a central management system is becoming increasingly challenging.

Embracing electronic payments does not need to be costly or complex. Irrespective of a company’s financial model, using even the most basic of web-based platforms can address most of the critical issues that challenge corporate treasurers today. These include setting up centralised back office functions, ensuring precise reporting and accurate financial forecasting.

Although the use of web-based platforms is evolving and becoming more advanced in the Asia Pacific region, Europe and the US, adoption of these platforms, even at a basic level, is still at an early stage in the Middle East. In fact, it was only as little as two years ago when relying on manually produced excel spreadsheets or making payments by cheque was the preferred way of doing business amongst corporations in this region.

Despite the fact that these old-fashioned methods are still in use, there has been a visible shift in recent years. Middle East based businesses are also seizing the opportunity to leap frog from previous web based software to innovative mobile technology. If we look at our own statistics, as at 30 September 2013 over $900m of payments were authorised on HSBCnet mobile in the region, since its launch in November 2011. We have also seen a push to automate from government-owned entities and government departments. This, in turn, continues to encourage the private sector to move in the same direction.

Understandably, using such platforms brings its own set of issues to the table. Guaranteeing security has been at the forefront of these concerns. Failure is not an option and ensuring the availability of secure services is the top priority of financial institutions.  Financial back-office data is sensitive material and customers need to be sure about the security of their data.

Nevertheless, simple actions and logical thinking can eliminate many of the risks involved.  These include ensuring that files are encrypted, implementing a matrix of authorisation requirements starting from the earliest point of transactions, and preparing a contingency plan in the event that something does go wrong.

Though these measures should not be overlooked, let’s not forget that the banks’ responsibility to provide businesses with effective and secure platforms is critical. The level of security offered, combined with greater control over processes  and the prospect of significantly improving overall management of working capital, is precisely why so many businesses sign up for these platforms in the first place. As technology in this space continues to evolve, it will be interesting to see how businesses must adapt in order to thrive in today’s increasingly inter-connected economy.

One thing is certain, when we look back on this period of history it will be characterised as the decade that saw the final frontier of e-banking fall by the wayside.

*Source: Based on calculations from SWIFT Report 2013 numbers.