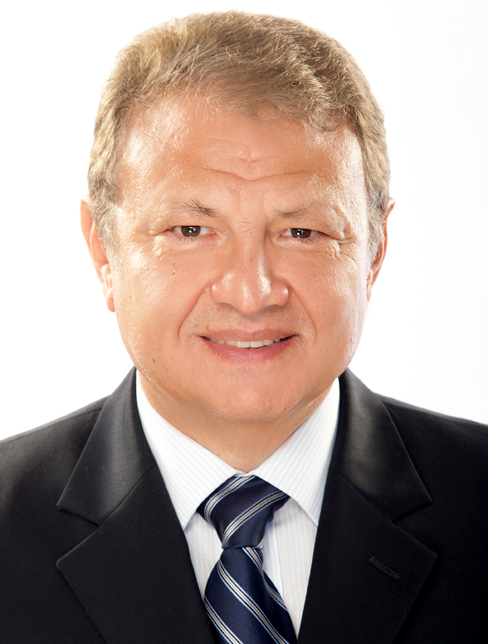 The main goal of implementing a digitalised government administrative system is to improve the services offered to the public, Minister of Communication and Information Technology Atef Helmy said in his speech at the 2014 ID-World Abu-Dhabi summit on Tuesday.

According to the Egyptian communications ministry, the two-day event “tackled the digital identity issues through discussing the latest smart identity systems on a global level along with the latest updates regarding the proof of identity and the ICT impact on this industry”.

The event also aimed to “strengthen practical learning in the advanced identity systems and encourage cooperation between the public and private sectors in this field.”

Helmy pointed out that the Egyptian government is invested in the process of shifting to a digital society through the use of IT tools. He added that this shift will contribute to the expansion of scientific research, innovation and entrepreneurship.

The communications ministry noted that the modern world is now characterised by progress in the field of information technology and the way this technology is utilised for economic and social development.

Representatives from the United Nations, European Union, Interpol and other organisations from 35 countries attended the summit.

The event was organised by the Emirates Centre for Strategic Studies and Research (ECSSR) under the auspices of the Emirati Deputy Prime and Minister of Interior Sheikh Mansour bin Zayed bin Sultan Al Nahyan.