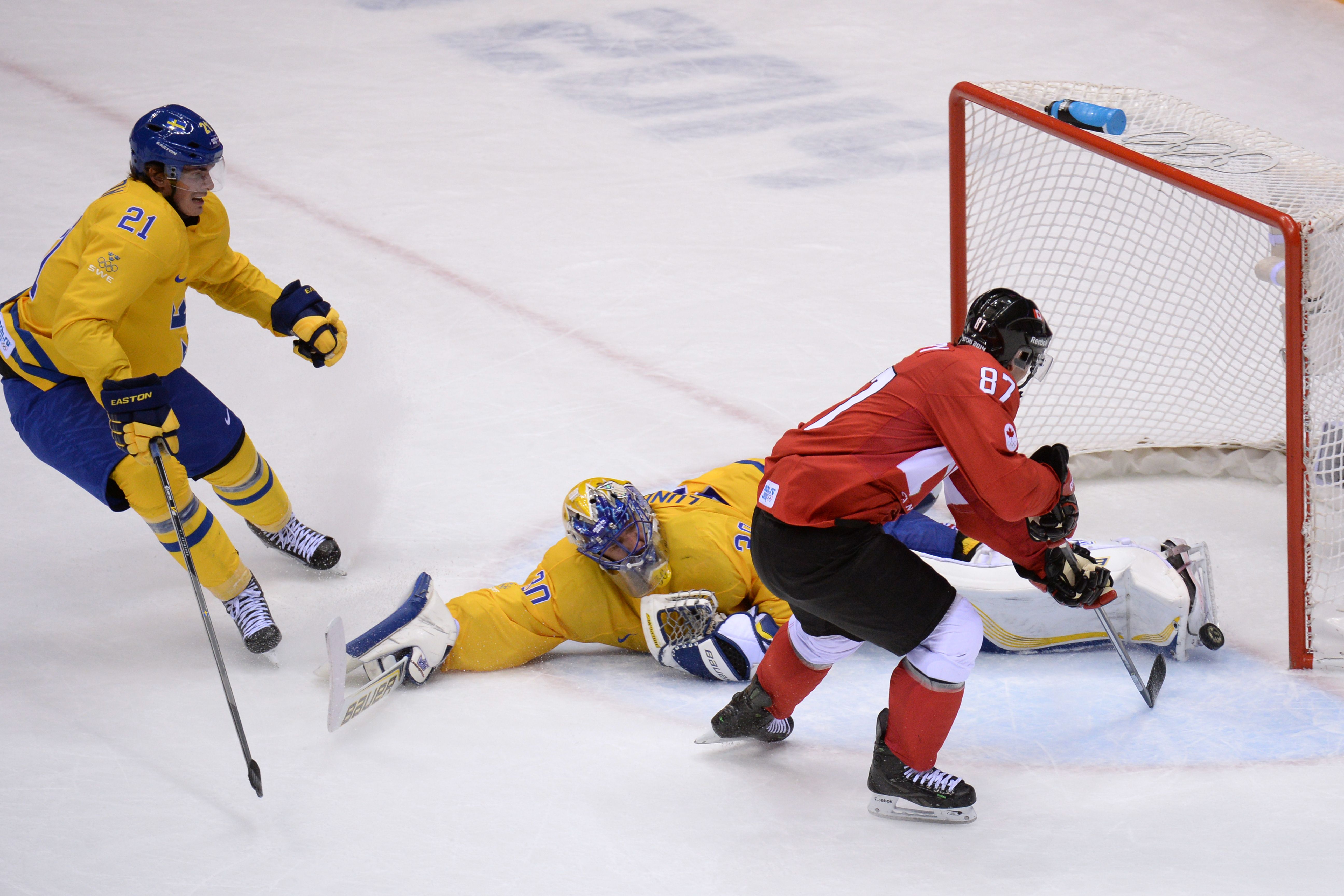 The flame is finally out on the Sochi games, and the torch has been passed.

Like the ceremonies, the competition was no small spectacle; three weeks and $52bn later, Russia managed to put on the most expensive Olympic Games in history, and was rewarded on the podium. In the end, the host nation’s home-stretch surge took it to the top of the medal podium, with 13 gold, 11 silver, and 9 bronze; followed by fellow winter-lovers Norway (11 gold, 5 silver, 10 bronze) and Canada (10 gold, 10 silver, 5 bronze). The doors may have shut on Sochi, but its last week dished out enough drama and spectacle to keep winter sports fans satisfied until the next torch is lit; once more, we give the good, the bad, and the weird.

It was a historic day on the slopes for France on 20 February, as Jean Frederic Chapuis led a trio of racers blazing down the slopes to capture the country’s first ever 1-2-3 winter medals sweep. An appeal against the victory by Canada and Slovenia for the Frenchman’s unfairly “aerodynamic” suits was swiftly rejected by Olympic courts.

Elsewhere on the powder, the week saw the first ever women’s ski halfpipe, where France had to settle for silver behind the US’s Maddie Bowman, who claimed gold and paid homage to the late Sarah Burke, a halfpipe skier who had championed the sport’s inclusion in the Olympics but died in a training accident in 2012.

Another historic moment for the games came as Norway’s Ole “Biathalon King” Bjoerndalen (otherwise known as “the Cannibal”) gobbled up his 13th winter Olympic medal, becoming the most decorated winter-Olympian of all time.

Some of the games’ greatest excitement, however, came from ice hockey, starting with a stellar gold medal matchup between perennial women’s team rivals the US and Canada, dominant squads which have traded places atop the podium since the event’s inception at the 1998 games in Nagano. Down 2-0 with less than 4 minutes left in regulation, Canada pulled their goalie and surged back with two goals, holding onto the tie despite a heart-stopping shot on their empty net, which hit the post. In overtime, Canada’s Marie-Philip Poulin sealed the deal with a 4-on-3 power-play goal, claiming gold for the northern ladies.

Days later, the rival neighbours faced off again in the men’s semifinals, where a disciplined and relentless Canadian defence was able to snuff out the Americans’ high scorers long enough for blueliner Jamie Benn to score the game’s lone goal, sending Canada onwards.  Meanwhile, Finland, fresh from dashing the hopes of the host nation in the quarterfinals, went on to oust the unlucky US squad in the battle for bronze, fuelled by two goals from 43 year-old NHL veteran Teemu Selanne.

In the coup de grace of the games, Canada faced off for the men’s gold medal match against Sweden. Thanks to more smothering defence and stellar goaltending by Carey Price (who made 43 saves to shutout a strong Swedish offence), Canada managed to put three in net, including a backhanded breakaway goal by NHL point leader and team captain Sidney Crosby in the second period. With the 3-0 win, Canada secured the first back to back men’s hockey gold since the Soviet Union did in Sarajevo in 1984.

There were still more spills in Sochi’s final week, first of which during France’s ski-cross victory. In the event’s quarterfinals, three skiers – including event favourite, Victor Oehling Norberg of Sweden and Russia’s Egor Korotkov – tumbled into a huge crash at the final jump, sending them sliding dramatically into the finish line.

Not all the drama was in the events themselves, however. With civil unrest heating up in their homeland’s capital of Kiev, the Ukrainian Olympic team asked the IOC’s permission to wear black armbands in honour of those killed in protests; the request was denied, however, as part of the games’ ban on political expression. Regardless, several of Ukraine’s athletes withdrew from the competition early to return to family in the embattled city.

Other conflicts were more a war of words, with bobsledder Chuck Berkley, who failed to make the US Olympic team, alleging corruption in his country’s selection process, which he said was based “on popularity”, while US speedskater Maria Lamb lambasted her own federation for poor leadership, controversial training methods, and a general lack of support.

As Olympic ceremonies are wont to do, Sochi’s close featured a parade of colourfully bizarre sights, including a giant animatronic bear with wandering eyes, a whirlwind of papers surrounding actors portraying famous Russian writers, upside-down villages and flying canoes. The host country even took a self-deprecating poke at a glitch in its opening ceremonies where a giant Olympic ring failed to light, recreating it for the closer.

Whatever the eccentricities of its games, Russia seems to have a strange allure for expat Olympic athletes. When Washington-born Vic Wild won gold in men’s snowboard parallel giant slalom last week, he did so not for his native US, but for Russia. His wife, Alena Zavarzina, for whom he had adopted Russian citizenship, won bronze.  This echoes a similar tale of shifting national allegiances last week, in which a speed-skater, formerly South Korean, took home gold for the host country instead.

Luckily for South Korea, with the next games slated to be held in Pyeongchang in 2018, the Asian country has plenty of time to entice talented athletes back to Seoul.