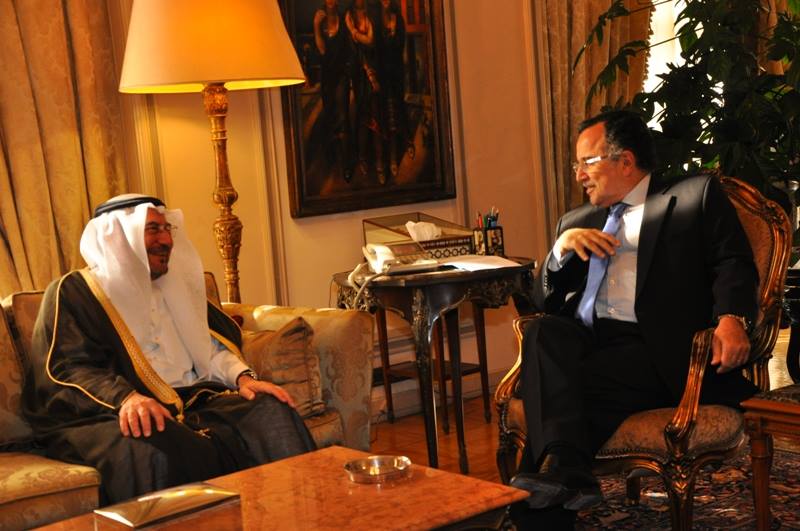 The pair discussed a variety of issues in the context of Egypt’s presidency of the Islamic Summit until 2015. Spokesman for the ministry Badr Abdelatty said they discussed ways to “correct the image of Islam abroad and confront attempts to distort it, work to spread the values of moderate and tolerant Islam and the fight against religious extremism.”

Fahmy raised this issue during his speech at the OIC 40th Council of Foreign Ministers and called for the United Nations to consider organising a conference to address Islamophobia.

Madani, who assumed the role of OIC Secretary General in January, also discussed a range of issues facing Muslims around the world with the Egyptian foreign minister. They touched on “the situation of the Rohingya in Myanmar and Muslims in Central Africa, as well as to promote dialogue between religions”. They also talked about “the issue of Jerusalem” including the ongoing building of settlements in the West Bank and “the role of the OIC in preserving the identity of East Jerusalem and the Arab and Islamic support for educational, religious, cultural and social institutions there.”

Abdelatty added that the pair also discussed the situation in Syria in light of the Geneva II conference. Fahmy stressed the “need for rapid action to stop the killings of innocent civilians and to meet the aspirations of the Syrian people in building a genuine, pluralistic democracy.”