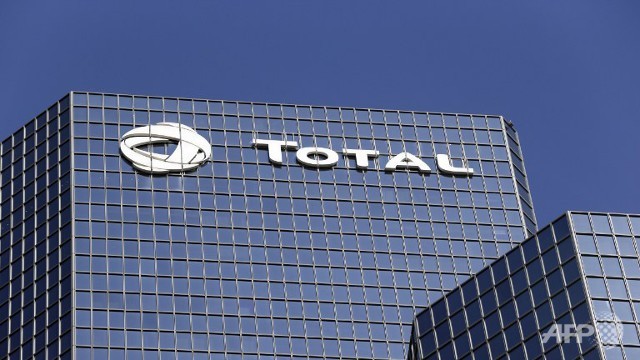 AFP – French oil giant Total told AFP Friday that it was looking at building a “world-scale” petrochemical complex in Iraq as part of its strategy to develop its activities in the Middle East’s growth markets.

The head of Total’s refining and chemicals division, Patrick Pouyanne, said he signed a preliminary accord with Iraq’s industry ministry in November 2013 to examine the feasibility of the complex in the southern Iraqi port of Basra.

“They are exploratory discussions at this stage that should be confirmed in coming months,” a company spokeswoman said.

Total did not put a value on the mooted project, or a timeframe.

Total wants to boost its refinery and chemicals activities in the Middle East and Asia, where it sees better long-term prospects than in Europe, where competition is pressuring margins.

Pouyanne told AFP that Total wanted to reinforce its downstream activities. “Given its past and present in Iraq, the group is naturally interested in adding value to the gas resources in this country.”

Total currently invests 15% of its capital in the Asia-Middle East zone, and wants to bring that to 30% by 2017.