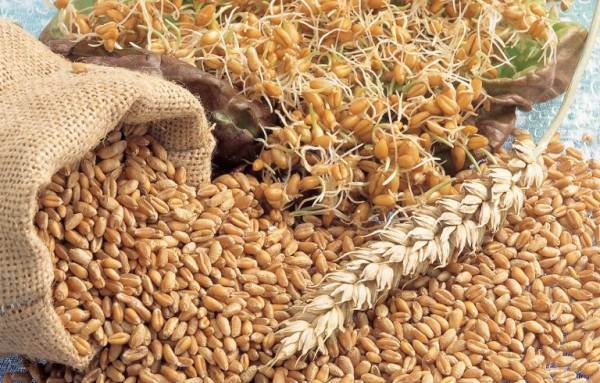 The General Authority for Supply Commodities (GASC) purchased 295,000 tons of wheat from Romania and Russia to produce subsidised bread, the Ministry for Supply and Internal Trade stated in an official statement on Sunday.

The delivery of the wheat is expected to begin mid-March and will be completed over a period of 15 days.

Earlier last month, the Ministry of Finance provided GASC with $127.682m to guarantee the authority’s ability to import wheat and cooking oil.

Mamdouh Abd El Fattah, the vice president for GASC, told the Daily News Egypt on Sunday that the turbulence Ukraine is witnessing “will not reflect on Egypt’s imports of wheat”.

“Our imports are diverse and come from different countries, such as the Unites States, Australia, Romania and Russia, so we don’t expect to face troubles importing wheat,” Abd El Fattah said.

The supply ministry said that the strategic stocks of wheat are sufficient until 2 June.

The ministry also pointed out that it imports wheat through global stock markets and that tenders are sent based on the highest quality and lowest price. The ministry added that the quality of imported wheat is examined by global inspection firms before entering the country.

The Minister of Agriculture and Land Reclamation participated with the Principal Bank for Development and Agricultural Credit (PBDAC) to develop a new strategy for marketing wheat domestically.

The PBDAC will grant loans to agriculture co-ops in order to help them purchase wheat before the end of the supply season. The co-ops will refund the granted amount after marketing and distributing the purchased quantities.