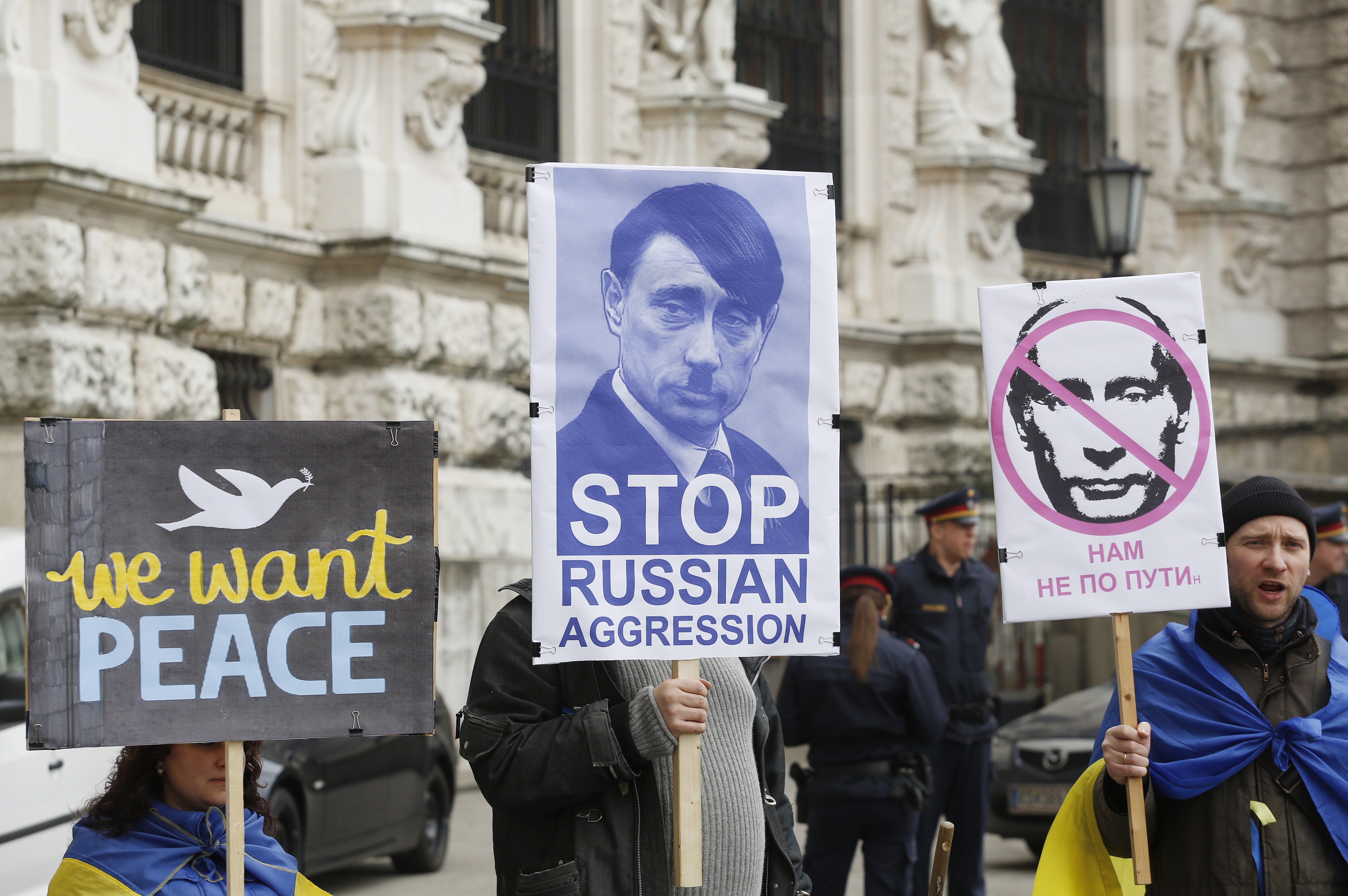 Reuters – Escalating tensions in Ukraine hit European shares on Monday, with banks and other companies exposed to the region among the hardest-hit.

The uncertainty over the situation in Ukraine, which is in conflict with Russia over Ukraine’s Crimea region and the future political direction of Kiev, also caused the Euro STOXX Volatility Index to surge 27.6% to 21.39 points.

The rise in the Euro STOXX Volatility Index led it to challenge its 2014 peak of 24.60 points, while the FTSEurofirst was on track for its worst one-day fall since a 2.4% drop on 24 January this year.

Banks took the most points off the FTSEurofirst 300, with lenders exposed to Ukraine and Russia falling sharply.

Companies with significant exposure to Russia, such as carmaker Renault and brewer Carlsberg, also fell sharply with Renault sliding 5.1% and Carlsberg dropping 6%.

“Investors had underestimated the risks of an escalation in Ukraine, so the events over the weekend are a wake-up call for the market,” said David Thebault, head of quantitative sales trading at Global Equities in Paris.

Russian forces have taken control of Ukraine’s Crimea region, which has an ethnic Russian majority. Ukraine has stepped up its own military preparations while the United States has threatened to isolate Russia economically.

“This could be a pretext for a 5% setback in the market,” said Francois Savary, chief investment officer at Swiss bank Reyl.

However, Savary and other investors expected an eventual political resolution to the Ukraine problems within the coming weeks, which they said should help equity markets maintain their upwards trend seen over the last year.

Savary said that if the Euro STOXX 50 fell below the 3,000 level, it could represent a good entry point at which to buy into the index.

Toby Campbell-Gray, head of trading at Tavira Securities, also expected a political resolution soon to the problems in Ukraine and said equity markets would continue to be supported by the fact that they offer better returns than the bond and cash markets.

“We will see a mark-down for a few days, but people still want to buy this market – there’s nowhere else to put your money,” he said.