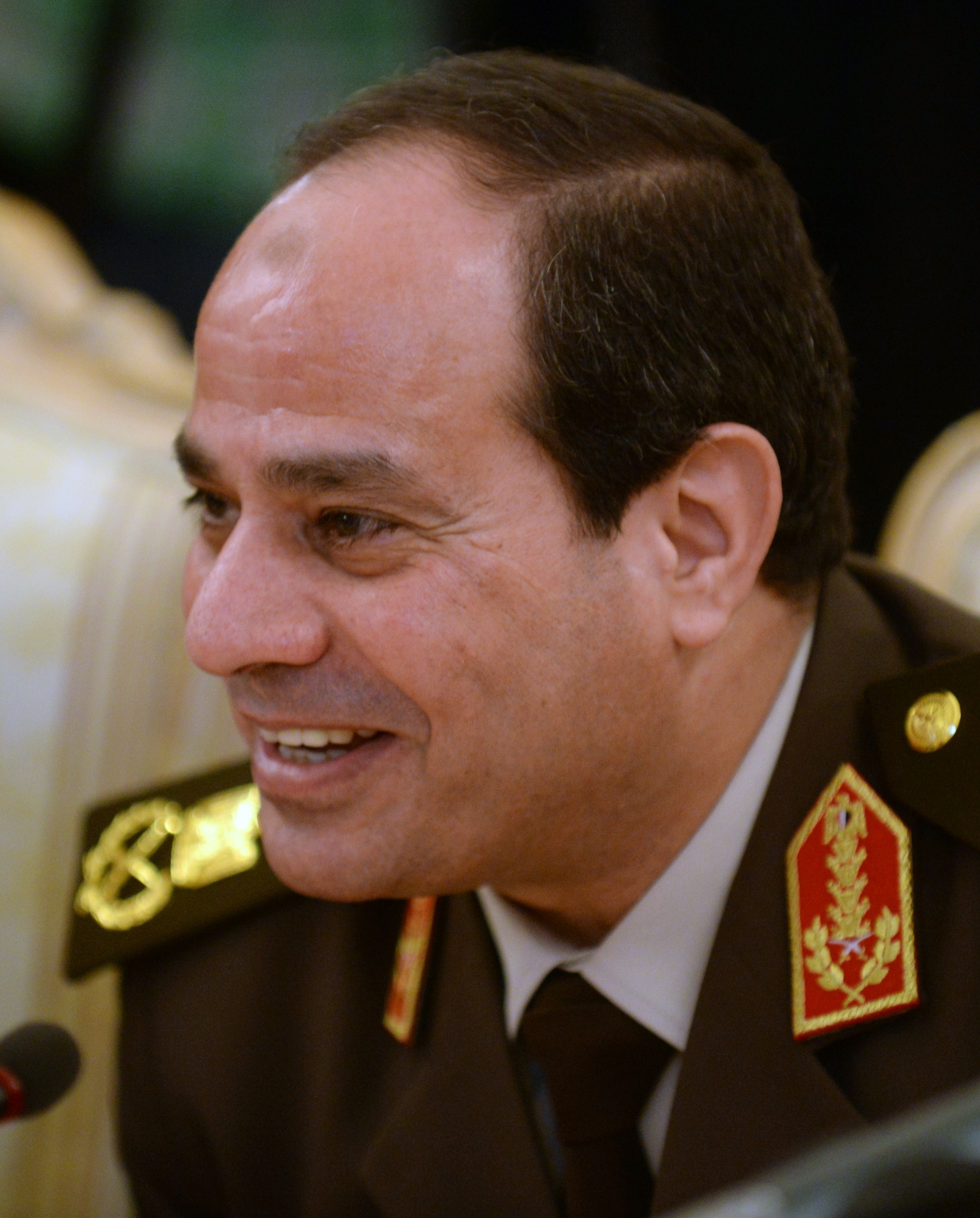 AFP- Egypt’s army chief Abdel Fattah al-Sisi said Tuesday he could not ignore demands for him to run for president and will take official measures soon, state media reported.

Officials close to Sisi told AFP the field marshal will step down as defence minister after a law is passed to regulate the election expected this spring.

Sisi emerged as the most popular political figure in Egypt after he overthrew Islamist president Mohamed Morsi in July.

His supporters rallied in the thousands in January calling on him to run, and the military itself has said it would back his decision to enter the election, which he is certain to win.

Sisi said “he cannot turn his back when the majority wants his nomination in presidential elections,” the official MENA news agency reported.

“The next day will witness official measures,” it quoted him as saying.

Sisi is seen by his supporters as a strong hand who can stabilise Egypt following three years of unrest ignited by the 2011 uprising that toppled longtime ruler Hosni Mubarak.

Interim president Adly Mansour is expected to approve the election law this week or next week by the latest.