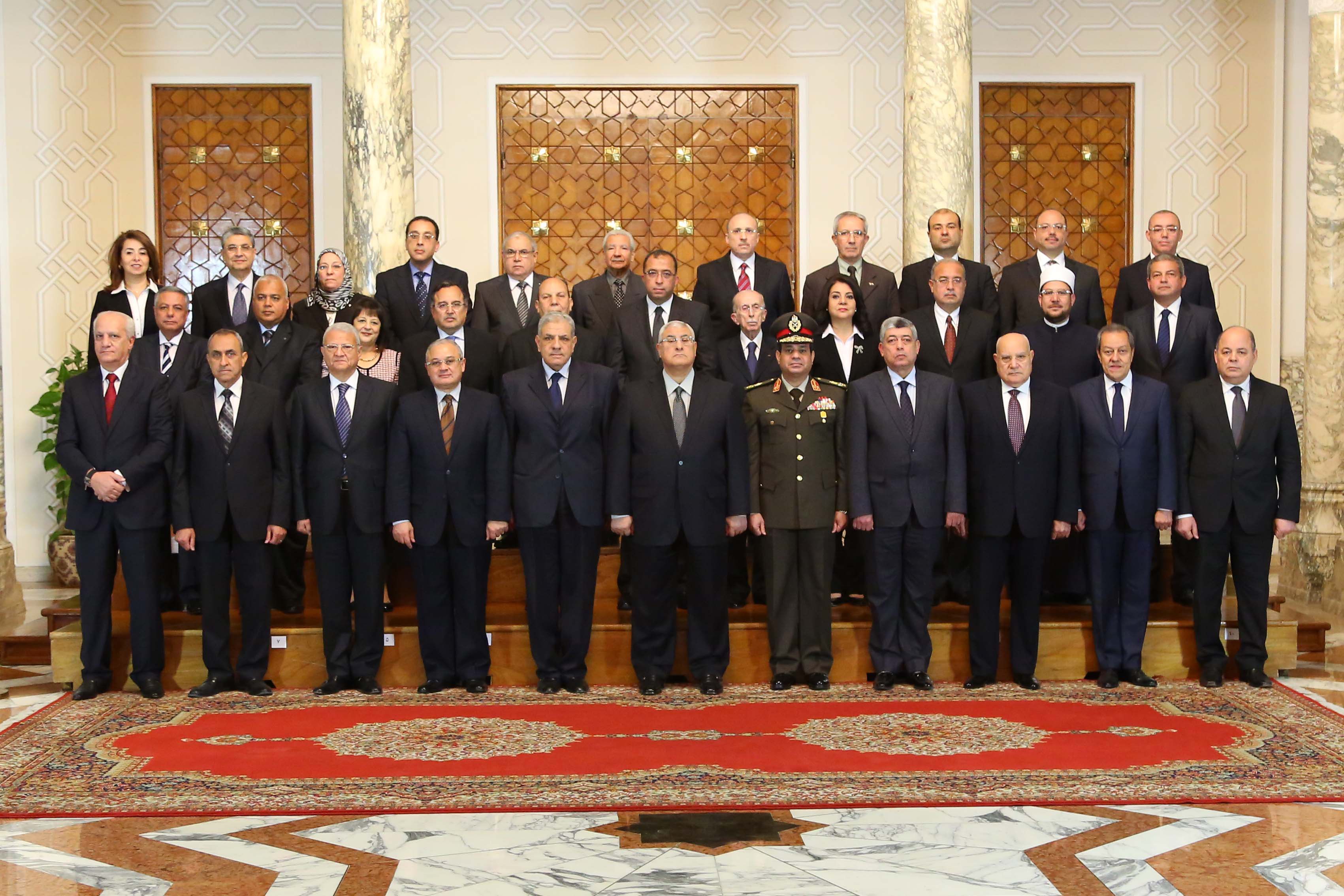 The Egyptian Centre for Women’s Rights (ECWR) Sunday condemned the lack of female representation in the newly formed government, saying that it violates the constitution and suggesting the implementation of a quota.

“Despite women participating in all aspects of life in Egypt, women are strikingly absent from decision making roles,” the group said in a statement. “This is in clear violation of Article 11 of the new constitution, which stipulates that women should be properly represented in senior positions.”

The current cabinet, headed by newly appointed interim Prime Minister Ibrahim Mehleb, includes four women, two of which are continuing their posts from the last government. Minister of Environment Laila Iskander and Minister of Information Doreya al-Din are joined by Minister of Social Solidarity Ghada Wali and Minister of Manpower Nahed Al-Ashry.

There were three women in the previous cabinet; however, Maha Rabat was replaced as minister of health.

Women make up 12% of the cabinet, which “is in stark contrast to population percentages”, EWCR said, adding that the contribution women make to the country’s economic activity stands at 30% in the formal sector and nearly 70% in the informal sector.

ECWR pointed out that the low number “shows how successive governments turn a blind eye to the expertise on offer by women.” The group said it would have “expected” a higher representation given Mehleb’s “background in the building, construction and infrastructure field, where there are women engineers and highly skilled female experts doing a great deal to tackle corruption in this sector.”

ECWR ended its statement by calling “for the application of quotas for women in all government and ministerial positions in order to make participation in politics by women a reality in Egypt.”