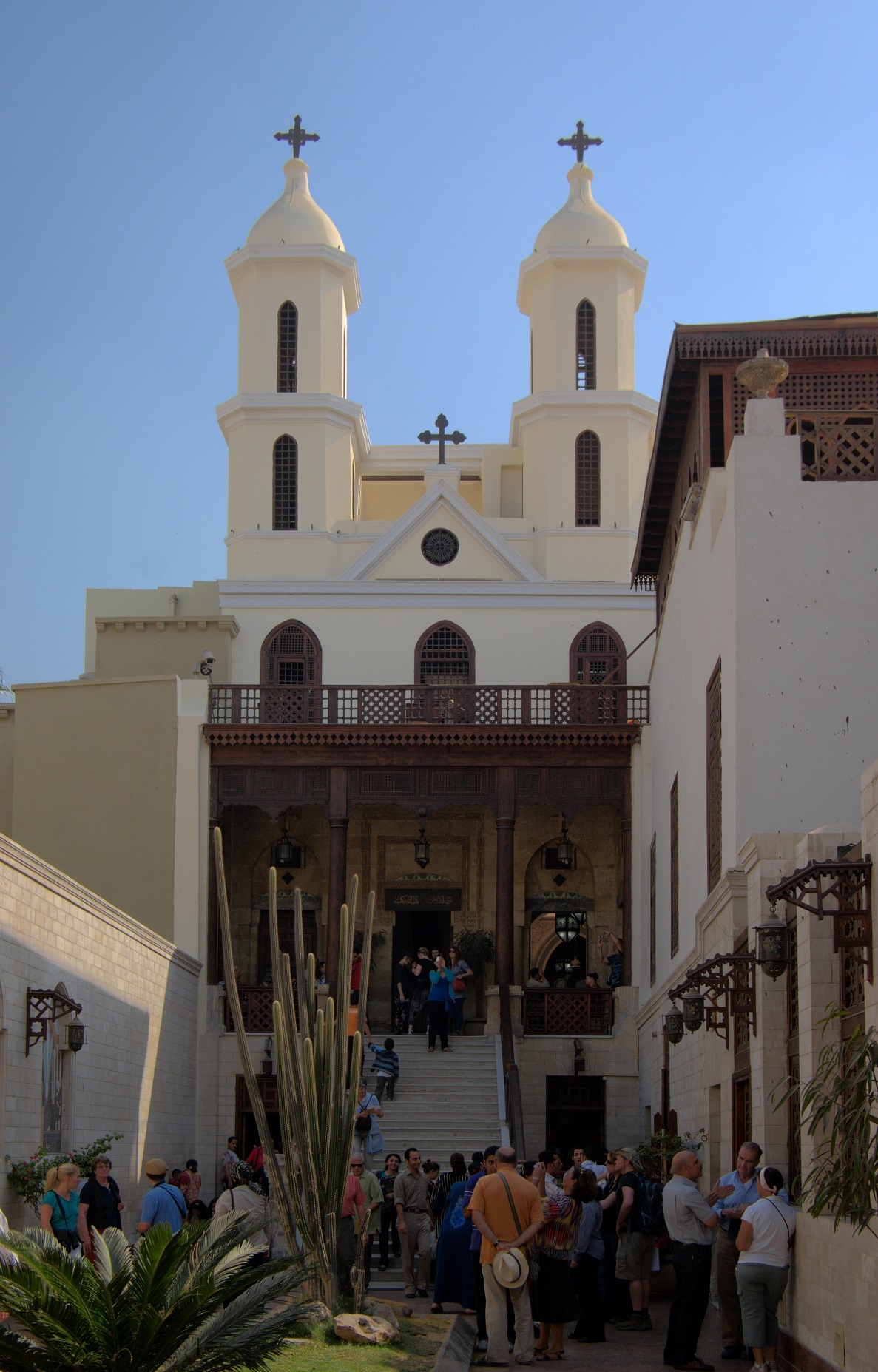 AFP – Syria has surrendered or destroyed nearly a third of its chemical arsenal but remains behind on its international obligations, the head of the disarmament mission told the world’s chemical watchdog Tuesday.

Syria has already missed several target dates to hand over or destroy its arsenal before a 30 June deadline and the United Nations-Organisation for the Prohibition of Chemical Weapons (OPCW) mission called on Damascus to move faster.

“Nearly one third of Syria’s chemical weapons material has now been removed or destroyed,” UN-OPCW coordinator Sigrid Kaag told a meeting of the watchdog at its Hague headquarters.

“This is good progress and I expect further acceleration and intensification of effort.”

OPCW head Ahmet Uzumcu told the Executive Council meeting that Syria had submitted a revised proposal to complete the removal of all chemicals from Syria before the end of April, after previously saying it could only complete the job by June.

An OPCW meeting two weeks ago heard that just 11% of Syria’s dangerous chemicals had left the country.

But with two shipments last week and one more expected this week, the country will have handed over more than 35% of its arsenal, Uzumcu said.

“Given delays since the lapse of the two target dates for removal, it will be important to maintain this newly created momentum,” Uzumcu said.

“For its part, the Syrian Government has reaffirmed its commitment to implement the removal operations in a timely manner,” Uzumcu.

Syria has also destroyed 93% of its stocks of isopropanol, used to make sarin nerve gas, a task that was supposed to have been completed by 1 March.

The remainder is currently inaccessible for security reasons in the war-ravaged country, diplomats said.

Syria has claimed two “attempted attacks” on convoys taking chemicals to Latakia port on their way out of the country, but Western diplomats dismissed the unverifiable claim.

Once Syria has delivered its chemicals to main port Latakia, they are to be taken by Western warships to a US vessel, the MV Cape Ray, aboard which they will be broken down at sea using hydrolysis, a process expected to take 90 days.

That means the entire disarmament and destruction process may well overrun the 30 June deadline, agreed by Russia and the US last year as part of a plan to avert US-backed military strikes in the wake of deadly chemical attacks outside Damascus blamed by the West on President Bashar Al-Assad’s regime.

Most countries at the OPCW’s Executive Council are frustrated with the delays, although Russia, China and Iran are reluctant to put more pressure on Damascus.

So-called Priority 1 chemicals were supposed to be destroyed by 31 March, but they will not even be delivered to Latakia by that date.

Syria is also supposed to have destroyed its 12 chemical weapon production facilities by 15 March, and the OPCW Executive Council remains divided on how to pressure Syria to meet that date.

UN Security Council resolution 2118 was passed after a massive chemical weapon attack that killed hundreds in several opposition areas around Damascus in August.

Rebels and the regime exchanged blame for that attack.