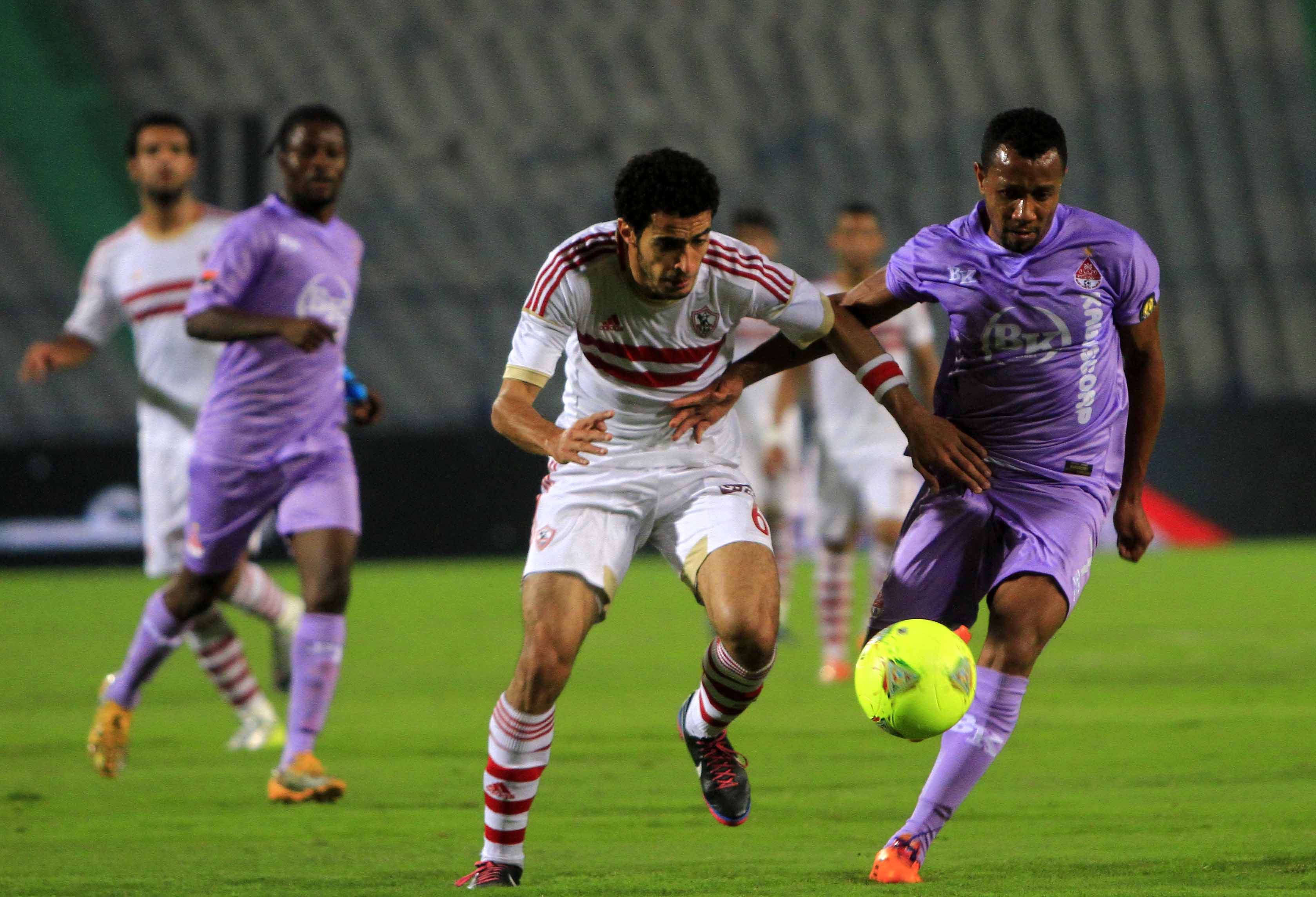 The Confederation of African Football (CAF) has said that it did not order Zamalek’s Champions League game to be played behind closed doors.

Hours before last Saturday’s game the Ministry of Interior announced that fans would be barred from attending the match following violent clashes days before between Al-Ahly fans and security forces.

Some Zamalek fans attempted to defy the ban only to be dispersed by the security forces firing tear gas at the crowds.

CAF said in a Tuesday statement, “There was no sanction from CAF imposed on Zamalek SC to play the match behind closed doors.” The football body added that the decision was down to the Egyptian Football Association “depending on their assessment of the security situation with other stakeholders were at liberty to allow fans into the stadium.” The statement added that CAF was notified about the decision “in letters (dated 25, 28 February and 1 March).”

Zamalek beat Angolan side Kabuscorp 1-0, a score-line that recently appointed Zamalek coach Ahmed Mido believes they can improve on in the upcoming second-leg in Angola, scheduled for Friday, according to Al-Ahram.

Speaking to reporters after the match, Mido expressed his anger at the decision to bar fans from the stadium. He believes that the Al-Ahly fans should have been punished rather than all Egyptian fans.

The Zamalek team travelled on Wednesday to Angola to prepare ahead of the second-leg.