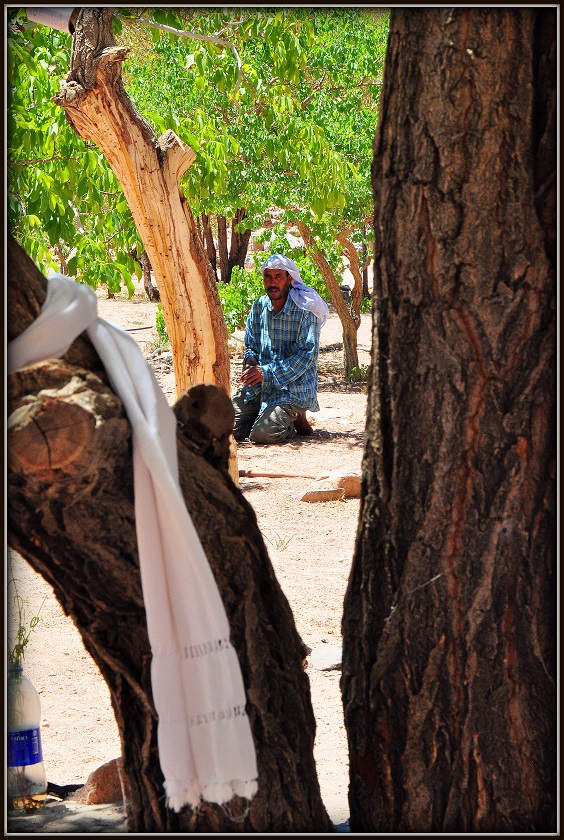 AFP – Archaeologists have discovered the nearly 3,500-year-old tomb of a royal stable master from the pharaonic era in the famed temple city of Luxor, Egypt, the government said Tuesday

The tomb was found by Egyptian, Italian and Spanish archaeologists while excavating another tomb on Luxor’s western bank, the Egyptian ministry of antiquities said.

“The tomb belongs to an important statesman from the 18th dynasty called Maai,” antiquities minister Mohamed Ibrahim said in a statement.

Ibrahim said it was found when diggers made an opening in the wall of the other tomb.

Maai, apart from being the stable master in charge of the army’s horses, was also supervising the royal family’s farms and livestock, said Ali El-Asfar, an official with the ministry.

“The visible inscriptions (on the tomb’s walls) are very important as they reveal details about the daily life of the tomb’s owner, his family relations, and the lifestyle of senior statesmen at this time”, another ministry official, Abdel Hakim Karar, said.

One of the scenes shows Maai and his wife Nefret, another shows men and women sitting at banquet tables, and a third shows sacrificial rituals, the statement said.

Luxor, a city of around 500,000 residents on the banks of the Nile in southern Egypt, is an open-air museum of intricate temples, tombs of pharaonic rulers and landmarks such as the Winter Palace hotel.