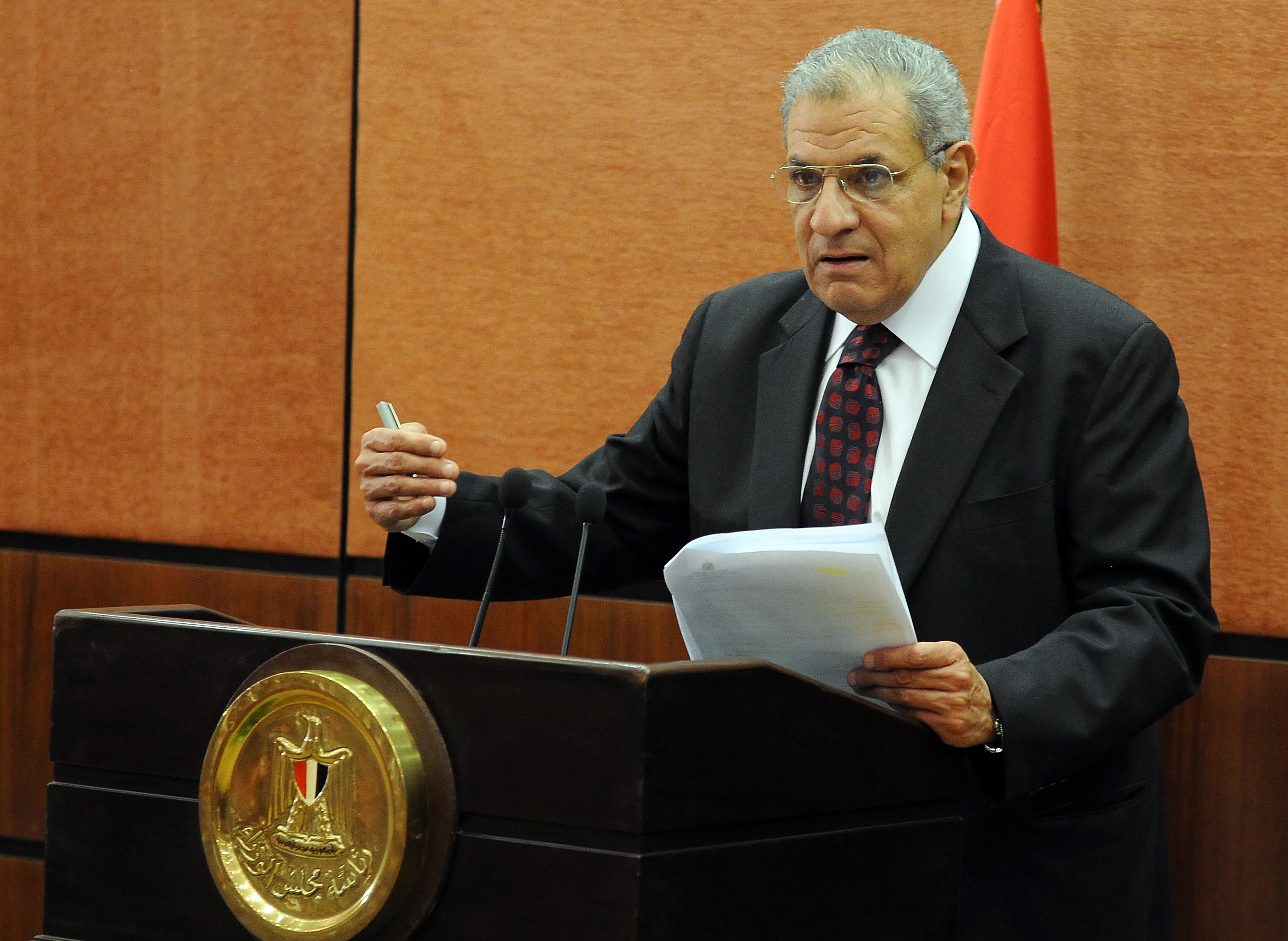 Under the amended law, committees will be established in every governorate to determine property tax values by surveying and evaluating properties’ rental values according to the condition, geographical location and associated facilities.

In November, the property tax law was amended to expand the tax-exempt tranche to include industrial and commercial units along with the normal residential tranche. Anwar Farag, legal adviser to the real estate division at the Egyptian Tax Authority, said those amendments were aimed at encouraging investments.

The November amendments also exempt those owning EGP 2m in residential properties in total and EGP 100,000 in commercial and industrial units from paying taxes. “The previous law exempted the owner of EGP 500,000 residential homes, disregarding the collective value of the number of the homes owned by one person, and this did not achieve social justice,” a statement from the ministry said at that time.

Around 50% of the property tax revenues will be directed to develop slums and poor areas in Egypt, the finance ministry said.

The Property Tax Law was scheduled to take effect in July 2013, but was postponed due to the political turmoil following the former President Mohamed Morsi ouster in July, Farag said. The legislation’s implementation had already been delayed several times since it was issued in 2008.

Hospitals, educational institutions and non-profit charities are exempted from paying taxes, but touristic resorts and hotels are subject to the law.