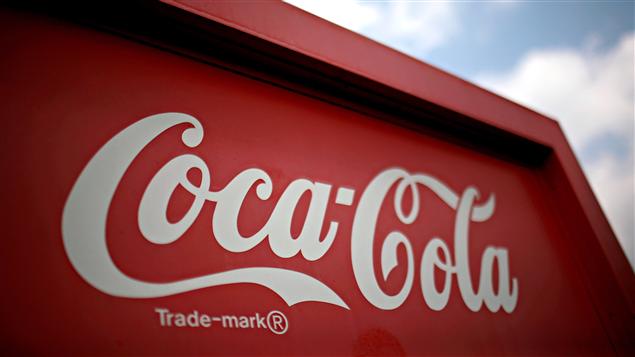 In the coming two years, the 5by20 programme for empowering women, launched by Coca-Cola in 2010, will expand in Egypt to include 4,000 women, mainly from Upper Egypt and remote governorates, the international company announced on 8 March, International Women’s Day.

The 5by20 global initiative aims to economically empower 5 million women entrepreneurs across the company’s value chain by 2020. The initiative helps women through providing access to business skills, financial services, assets and support networks of peers and mentors.

Currently over 1,250 Egyptian women are participating in the micro-business projects in the initiative, the company noted.

Women participating in the programme undergo intensive training which equips them with bookkeeping skills and helps strengthen their business, communication, and financial skills.

The company pointed out that women do “not only benefit from the economic opportunities but also support their own families by being able to send their children back to school to complete their education.”

“5by20 is helping women succeed as entrepreneurs by removing barriers they face, while also creating thriving, sustainable communities,” the international company said in an official statement.

There are currently 5by20 programmes in 10 other countries – China, Costa Rica, Egypt, Ethiopia, Haiti, Kenya, Liberia, Mexico, Nigeria and Thailand – reaching over 300,000 women reached at the end of 2012.

“Working with and investing in women is one of the most powerful ways to spur sustainable economic growth and development,” said Muhtar Kent, Chairman and CEO of the Coca-Cola Company.

President of Coca-Cola International Ahmed Bozer announced that it plans to pump $500m in investment into Egypt, adding that this intention reflects the company’s confidence in the country’s investment climate.

Bozer’s announcement came during his meeting with Prime Minister Ibrahim Mehleb and with Minister of Foreign Trade, Industry and Investment Mounir Fakhry Abdel Nour and a delegation from Coca-Cola Company.

Egypt’s Coca-Cola exports products to more than 40 countries around the world, Bozer noted.