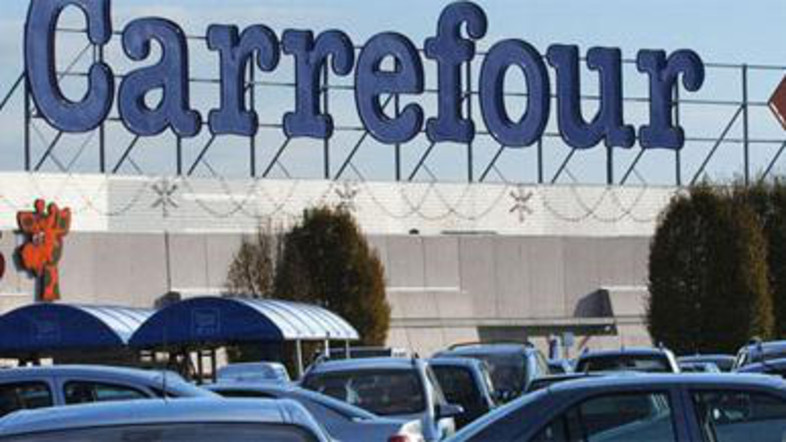 Carrefour’s sole franchise in the Middle East will set up four commercial malls in Cairo’s districts of 6th of October, Maadi and Almaza and in Alexandria with EGP 11.3bn in investments. The projects are expected to create 38,000 direct job opportunities, a Sunday statement from the Ministry of Industry, Foreign Trade and Investment said.

The fifth commercial mall, which will include 32 hyper markets, will cost EGP 5.2bn and will create 4,500 job opportunities.

This announcement was made during a Sunday meeting between Abdel Nour and General Manager of MAF, where the latter said that the new investments reflect the group’s confidence in the Egyptian market.

A meeting between MAF representatives and the General Authority for Investment and Free Zones (GAFI) is scheduled to take place on Monday to discuss difficulties facing the group and take the measures to ease them, the statement said.

The group announced in January that they plan to invest $2.3bn in Egypt; however, they have not provided details.

MAF owns and manages 17 commercial malls in the Middle East; 11 are based in United Arab Emirates and 2 are Cairo-based. Excluding the five new projects, MAF investments in Egypt, which commenced in 1998, amount to EGP 2.5bn.

UAE, the third largest foreign investor in Egypt, was among Gulf countries that congratulated and financially supported Egypt after the ouster former President Mohamed Morsi in July 2013. MAF Chief Executive Iyad Malas said in January that his group has “received support from the UAE government to invest in Egypt”, Reuters reported.

Egypt’s government, in an attempt to attract investments, adopted in January a new draft investment law, which prevents third parties from challenging contracts between the government and investors.