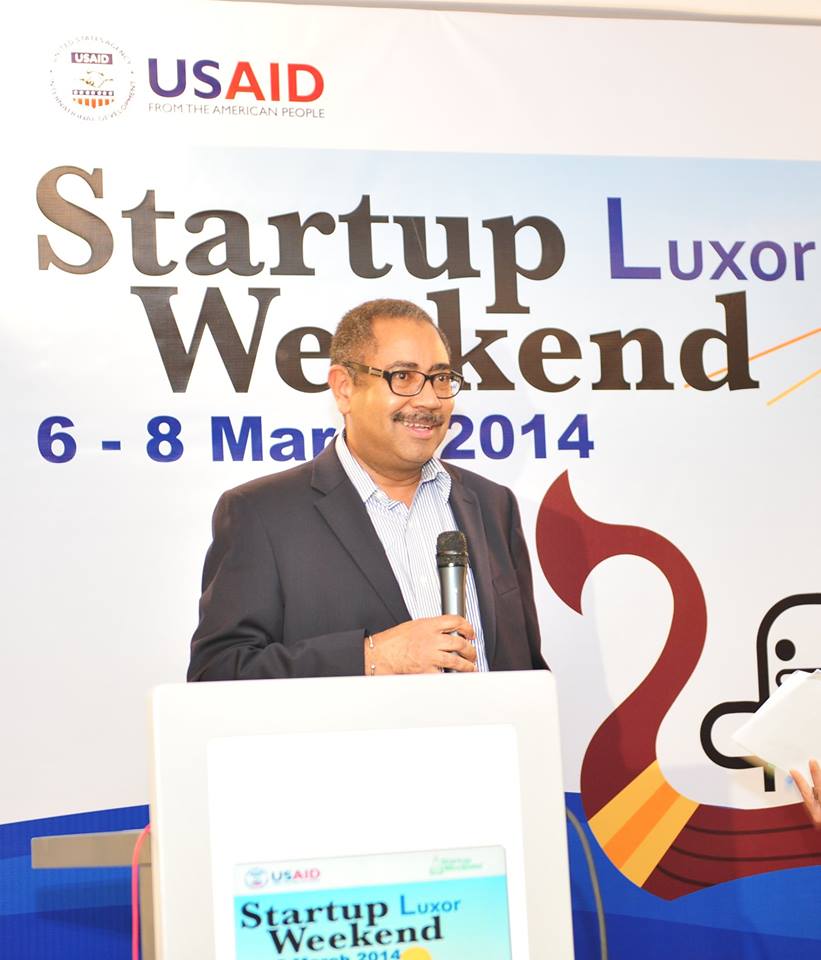 The US government recently sponsored the Luxor StartUp Weekend entrepreneurship competition, where entrepreneurs received hands-on training from mentors, the Embassy of the United States of America said in an official statement.

Over 150 entrepreneurs were divided into teams and tasked with transforming their creative ideas into business models after creating appropriate business plans.

“The US government believes in the importance of entrepreneurship and innovation in driving Egypt’s economy forward,” said Economic Growth Director at the US Agency for International Development (USAID) in Egypt William Patterson.

“In the past four years, USAID has helped thousands of aspiring entrepreneurs turn their ideas into action. These businesses will create jobs and add value to the Egyptian economy,” Patterson added.

On the last day of the event, which took place between 6 and 8 March, the teams pitched their ideas and were judged by a panel comprised of four judges. Winners received awards that included business incubation, seed capital and assistance in building their start-up companies.

USAID also hosted an entrepreneurship awareness session at the South Valley University, prior to the StartUp Weekend event. According to the US embassy, more than 300 students attended the session, which provided success stories from Egyptian entrepreneurs and mentors.

Earlier in December, during a conference held for small and medium enterprises (SMEs), USAID stated that the United States is still committed to helping Egypt’s economy.

“The professional communities created through this project will help small and medium enterprises grow and thrive,” she added.

The US Embassy pointed out that USAID helped launch 63 start-up companies in Egypt, 18 of which are owned by women.  The embassy added that USAID helped provide full-time jobs for over 40,000 Egyptians and short-term jobs for nearly 20,000 workers.