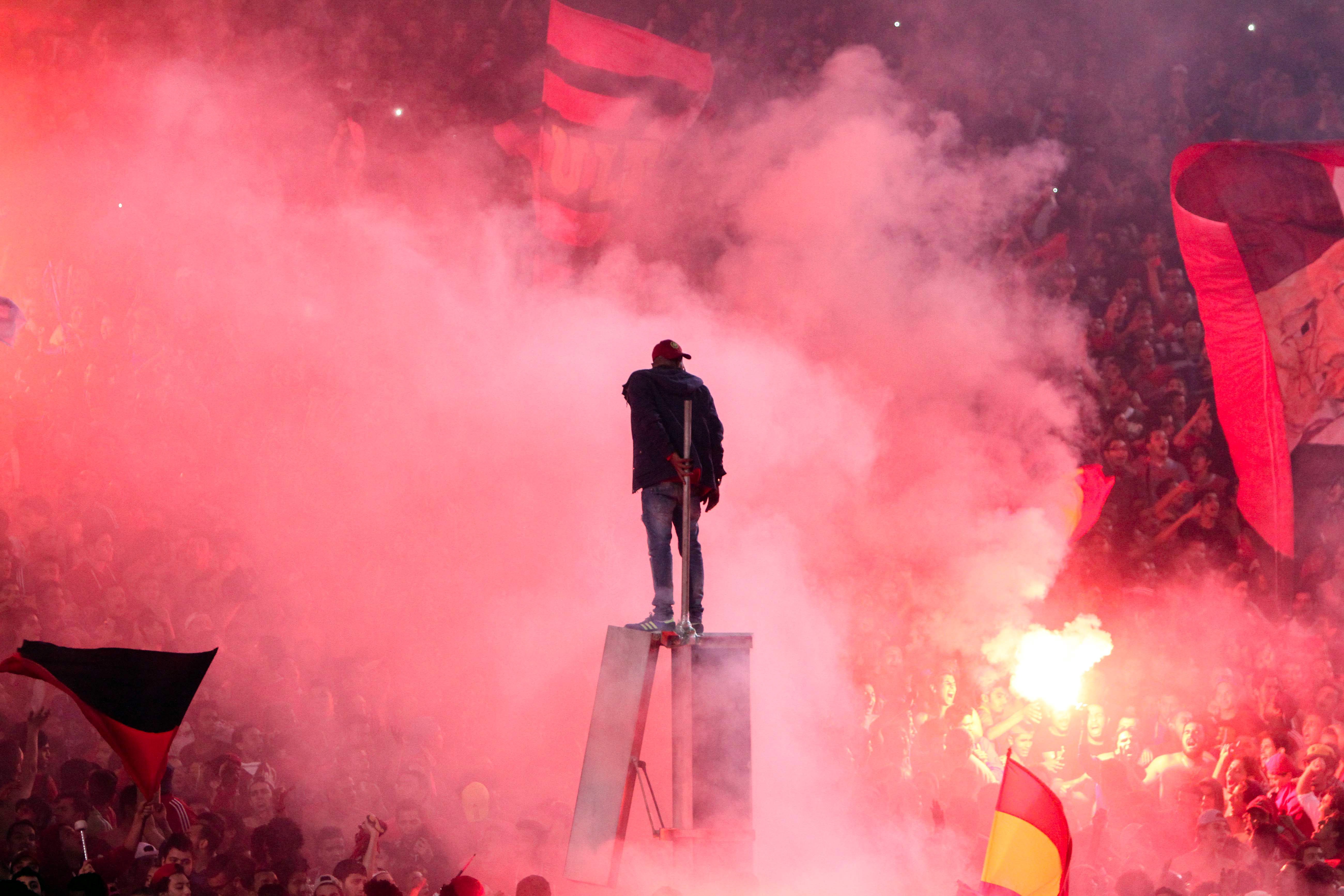 Abdel-Latif announced the plans during a radio statement, saying: “The interior ministry has the same vision as the ultras groups. We support their demand,” referring to a joint statement made by five ultras groups on Monday.

“The [stadium] is no longer viable for us both,” the statement said, adding: “The stands are for the audience, football fans, all the fans, and it is our right.”

Abdel-Latif said: “Security forces will be only concerned with safety outside the stadiums. But they will have the right to intervene at any time if violations occur,” adding that “this season will be completed behind closed doors and starting from next season the securing of football matches will be handed to private companies.”

Members of the groups, however, remain unconvinced by the ministry’s statement. A member of Ultras Ahlawy (UA) who wished not to be named said that the ministry “says a lot of things and does nothing”.

The UA member likened this situation to that of frequent interior ministry intervention on university campuses, saying that if the ministry wants to attack, they will make up an excuse to intervene anyways.

“We would like to watch the games”, the member said, adding that “there is a problem between the [interior ministry] and the ultras groups, and there is no solution.”

The UA member said the group would continue to protest until all of their demands are met. A primary concern is being able to watch the matches that are scheduled for this season.

“I don’t trust them when they say anything”, the member concluded.

Tensions between the interior ministry and ultras have been on the rise recently as 1 March when the ministry banned Zamalek fans from attending a match in Cairo. Ultras White Knights fans marched to the stadium and were dispersed with tear gas and birdshot.

Fans were barred from the Zamalek match after the CAF Super Cup final between Al-Ahly and the Tunisian Sfaxien on 20 February ended in clashes between fans and security forces, resulting in 24 injuries.