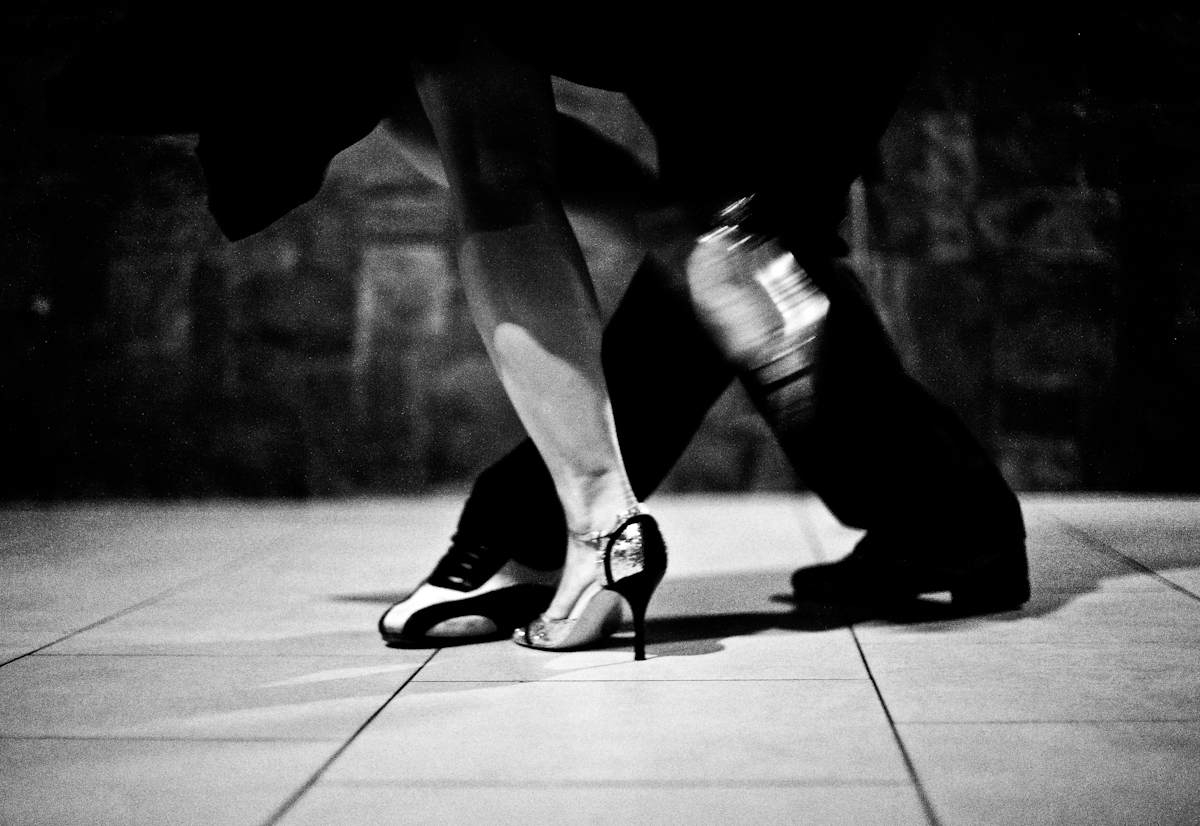 On 9 March, the Ebdaa Art Gallery inaugurated an exhibition to celebrate known Egyptian artists in the visual art scene from the 60s and 70s. The exhibition features three distinct artists: Mostafa Ahmed, Gamal Mahmoud and Hamdi Khamis, each with different styles and interests. Curator Rasha Ragab explained that the exhibition is designed to highlight the different yet harmonious styles of the artists.

We met with Ahmed’s widow, Dr Samira Abouzeid, who told us more about her late husband’s work.

She recalled how he had a certain method of working on his paintings. “He worked in different themes, but not at the same time. He would tackle each collection at a time. For instance, Leaving Nuba and the Princess in Waiting are two completely different collections; the former tackles the issues of the people of Nuba while the latter is about a pharaonic myth. He would work on one idea until he had completely drained it and then he would move onto another idea,” Dr Abouzeid explained.

Most of his inspiration came from the society of the 60s and 70s as well as historical themes from Egypt. “Some of his common themes include the concept of departure, as well as metaphysical concepts, such as vast, open spaces and distorted figures. Suns and moons were also common in his work as well as the use of walls and geometric shapes. He was also inspired by Islamic and ancient Egyptian patterns, as well as symbols from society such as the female peasant. However, he would always paint it in a different perspective,” Dr Abouzeid said. “He was also inspired by events from his time, such as the building of the High Dam; however, he chose to portray the workers involved in the construction rather than the dam itself.”

She fondly recalled how he was greatly sociable and involved in the community around him. “He had various interests and was very knowledgeable. For instance, he loved classical music so much that he would be able to critique it. He loved people and was interested in being humane. His art did not isolate him, but was a reason for him to be connected to society and the people around him,” Dr Abouzeid said.

The exhibition continues at Ebdaa Art Gallery in Zamalek until 30 March.