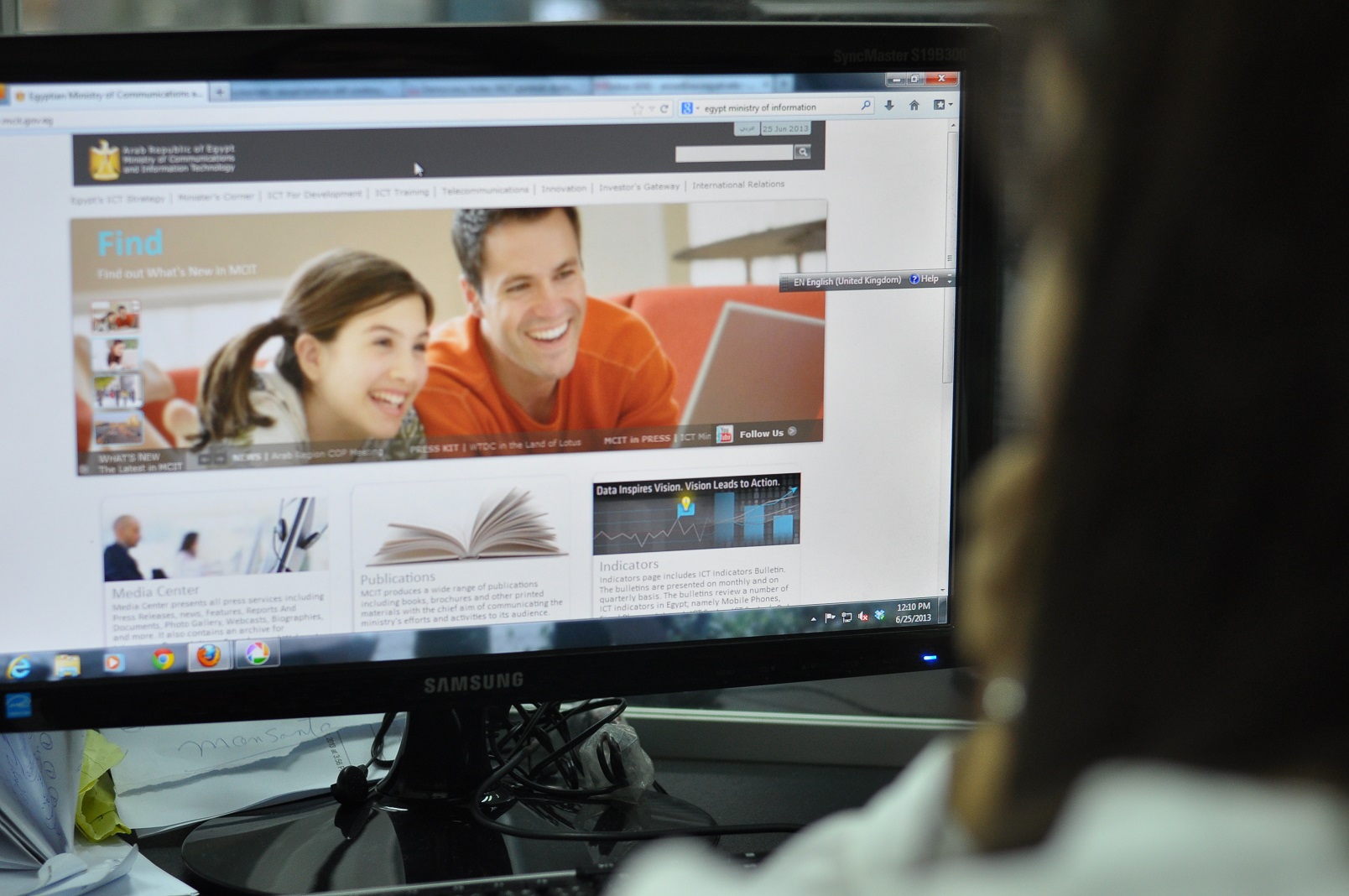 Minister of Tourism Hisham Zaazou signed on Wednesday an agreement with a number of Indian travel companies to encourage a target of 1 million tourists to Egypt by the end of 2017.

A statement from the ministry said that EgyptAir, in cooperation with the Egyptian-Indian Friendship Association, would facilitate the flights from New Delhi and Mumbai to Cairo starting in May.

Zaazou met with the chairman of the board of directors of Hind Air Link Pvt. Ltd., Serag Aldin Qoreshy, who said that India and Egypt share a depth of culture and history which is a point of interest for Indians to tour Egypt.

Rasha Azazzi, spokeswoman for the Ministry of Tourism, said that the efforts to improve the tourism between the two countries have been ongoing since 2007, adding that the ministry is preparing to participate in the India Tourism Fair and the Satte tour and travel exhibition.

Zaazou pointed out that the Indian-Egyptian partnership in tourism includes annual tourism exhibitions, tourist visits to the major cities of both countries, and the offering of incentives via hotels and tour companies to the tourists to encourage them to visit.