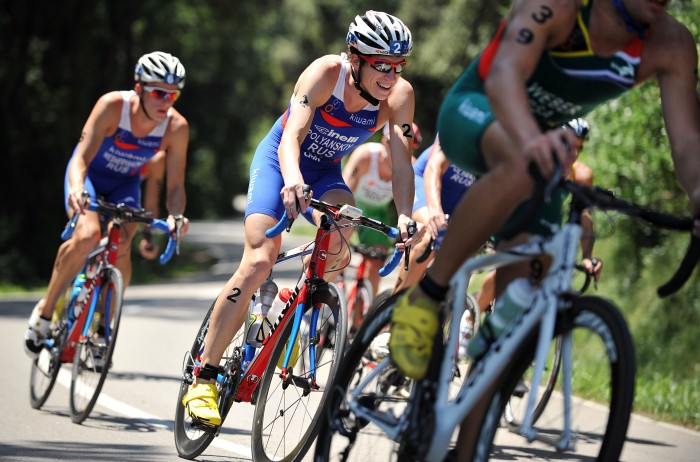 Polyanskiy completed the race in 54 minutes and 30 seconds, beating his brother Igor by 3 seconds.

Egyptians Omar Nour, Mohamed Zakaria and Tarek Magdi came in 19th, 23rd and 24th respectively out of 26 competitors in the category. Nour was the only Egyptian competitor to complete the race within 1 hour, with a time of 57 minutes and 25 seconds.

South African Gillian Sanders won first place in the elite women’s category, reaching the finish line in 59 minutes and 12 seconds, while Egyptian Fatma Hagras came in 17th, finishing in one hour and 14 minutes.

The delegations began arriving at Sharm El-Sheikh on 4 March, when several training sessions were held until the day of the competition.

Athletes and delegations departed on 10 March.