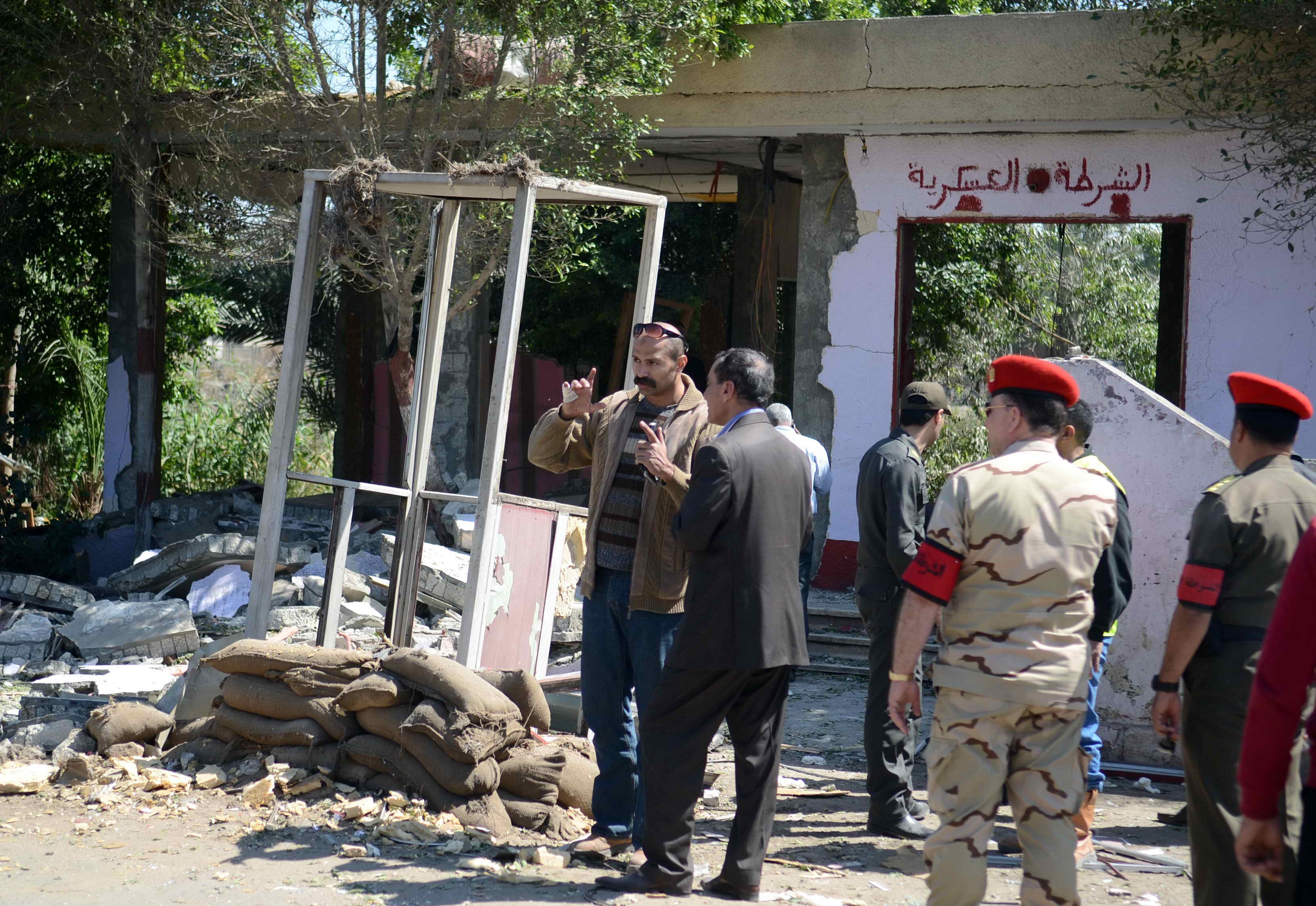 In a statement, Ali attributed the shoot out to an armed group affiliated with the “Muslim Brotherhood terrorist organisation.” The assailants also planted two improvised explosive devices (IEDs) near the checkpoint to target any reinforcements.

According to eyewitnesses there were four assailants who used a car, the army spokesman’s office reported. A team of explosive experts from the police department discovered the IEDs with help from military engineers.

Ali sent the armed forces’ condolences to the victims’ families and vowed that such “cowardly attacks” would not happen again. The police and armed forces are working together to arrest the assailants, he said.

“There is no pattern for the terrorists’ attacks, they just target points of weaknesses,” said a source from the army spokesman office. “Our forces will be more alert and precautions will be taken to avoid such incidents in the future.”