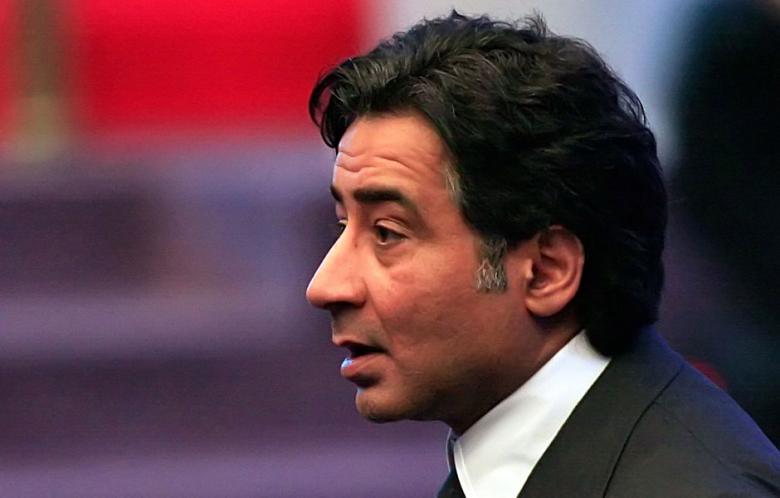 Ezz is to be acquitted on the Dekheila steel company case with a bail of EGP 2m, state-owned Al-Ahram reported.

Maghayra Criminal Court had accepted on March 10 a complaint he had made against his 37 year imprisonment sentence for illegal acquisition of majority stake in the state-run Alexandria National Iron and Steel Company (ANISC).

Former Minister of Industry Ibrahim Mohamadeen, along with five of the company’s high-rank employees, are also being tried for profiteering and damaging public funds for personal gains of almost EGP 690m. The former minister allegedly allowed Ezz to illegally take over company.

Ezz was sentenced in October to seven years for laundering EGP 6bn and asked to pay a fine of over EGP 19bn.

The businessman is facing another trial on 6 April for charges related to the illegal sale of steel licences. The Court of Cassation had sentenced Ezz to 10 years for these charges in December, but revoked the ruling after accepting his appeal for retrial.

Ezz has long been accused of holding a monopoly over the steel market.  He was also head of the organisation committee of the now defunct National Democratic Party, the ruling party during the regime of ousted president Hosni Mubarak.