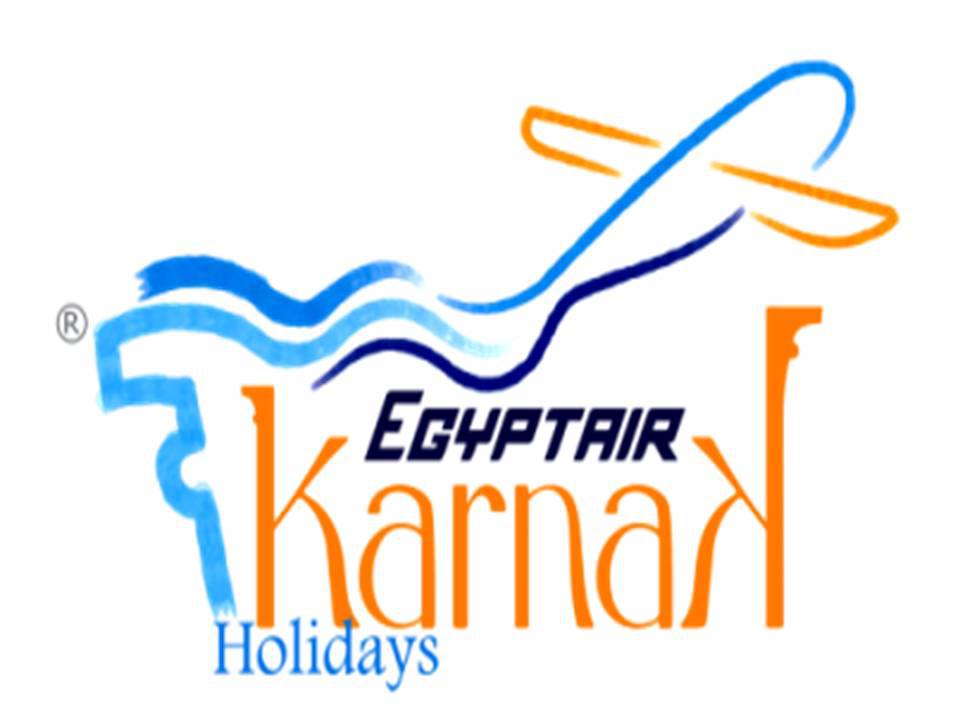 Karnak’s revenues fell significantly during the first quarter of fiscal year 2013-2014 because many countries issued warnings to citizens travelling to Egypt, amid political confusion in the country, Hefni said. But profits jumped after European countries lifted their bans, he said.

“We met with representatives of Philip Morris this week to discuss how to promote the display of the company’s cigarette products, a key source of revenues in the shops at the Egyptian airports,” the Chairman said.

Hefni added that Philip Morris would soon start updating its shops at the Hurghada and Sharm El-Sheikh airports, and Terminal 3 of the Cairo International Airport. Work is expected to be accomplished over six months.

Exhibitors will submit the new designs to Karnak for approval, Hefni said, and will pay all the costs of renewing their shops.