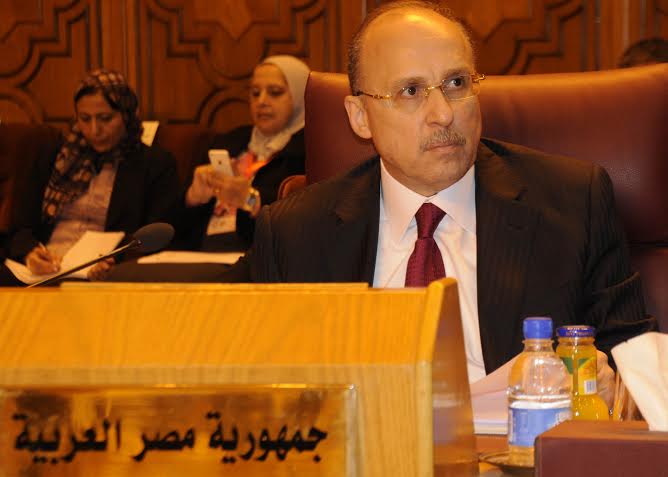 Doctors are continuing to strike, despite a request by Prime Minister Ibrahim Mehleb on Sunday to suspend their partial strike for three months.

Head of the committee coordinating the strike, Ahmed Shoosha, said: “We rejected the request”, adding that the strike “cannot be suspended” until doctors begin to see responses and concrete steps.

They specifically demanded that an “open meeting is held between the strike’s negotiation committee and the ministers of health and finance,” he said.

On Sunday a group of doctors held talks with Mehleb and Health Minister Adel Al-Adawi, after which the cabinet said in a statement that it demanded the temporary suspension of the strike in order to give the government the chance to study the demands and work on achieving them.

Doctors have been striking for 10 days, after repeated one-day long strikes throughout 2014 failed to bring them closer to their demands. This time, they were joined by dentists and pharmacists. Like previous doctors’ strike, this one is a partial strike which means that outpatient clinics stop operating but essential and emergency healthcare services are provided to patients.

Mehleb asserted during the meeting on Sunday that he appreciates the doctors’ demands and that he sees them as “legitimate”.

The last rounds of negotiations were held between the ministries of Health, Finance and the syndicate last December. However, the talks ended without resolving longstanding issues.

Doctors have for years been calling for reforms to Egypt’s crumbling healthcare system. They had previously resorted to an open-ended strike in 2012, one that lasted over 80 days. It ended with the understanding that the draft Staff Law would be passed. In 2013, the draft law was handed to the Shura Council, but the legislature was disbanded before passing the law.

On 6 February, interim President Adly Mansour ratified a different law, but it was rejected by the Doctors’ Syndicate which said that it still stands by the draft Staff Law which drafted after extensive talks were held between unions of all medical professionals and relevant ministries.