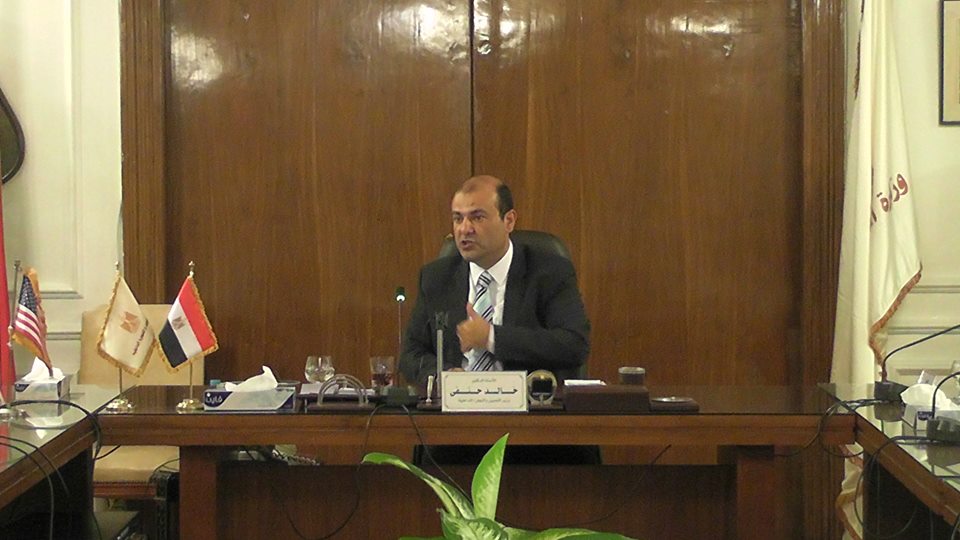 Minister of Supply Khaled Hanafy has approved the 2013 budget for the General Committee for Foreign Aid, which he said would have “a positive role” in balancing the commodities prices in the coming period by investing in projects that serve the system of internal trade.

Hanafy said that the committee is aimed at developing Egyptian bakeries and will sponsor a project to make automotive purchases easier for fresh graduates, via a mobile distribution system which will reduce investment costs.

Hanafy also announced the start of operations for a bakery for subsidised bread in Sheikh Zayed at full capacity starting next month. The baker would run via seven production lines to produce around 1,200,000 loaf a day “to meet all the citizen’s needs.”

The minister added that the bakery is currently working with only four production lines and producing around 420,000 loaves a day.

He concluded by saying that a committee would be formed to set protocols to develop lands owned by the governorate, especially in 6th of October and 10th of Ramadan cities to work on economic projects.