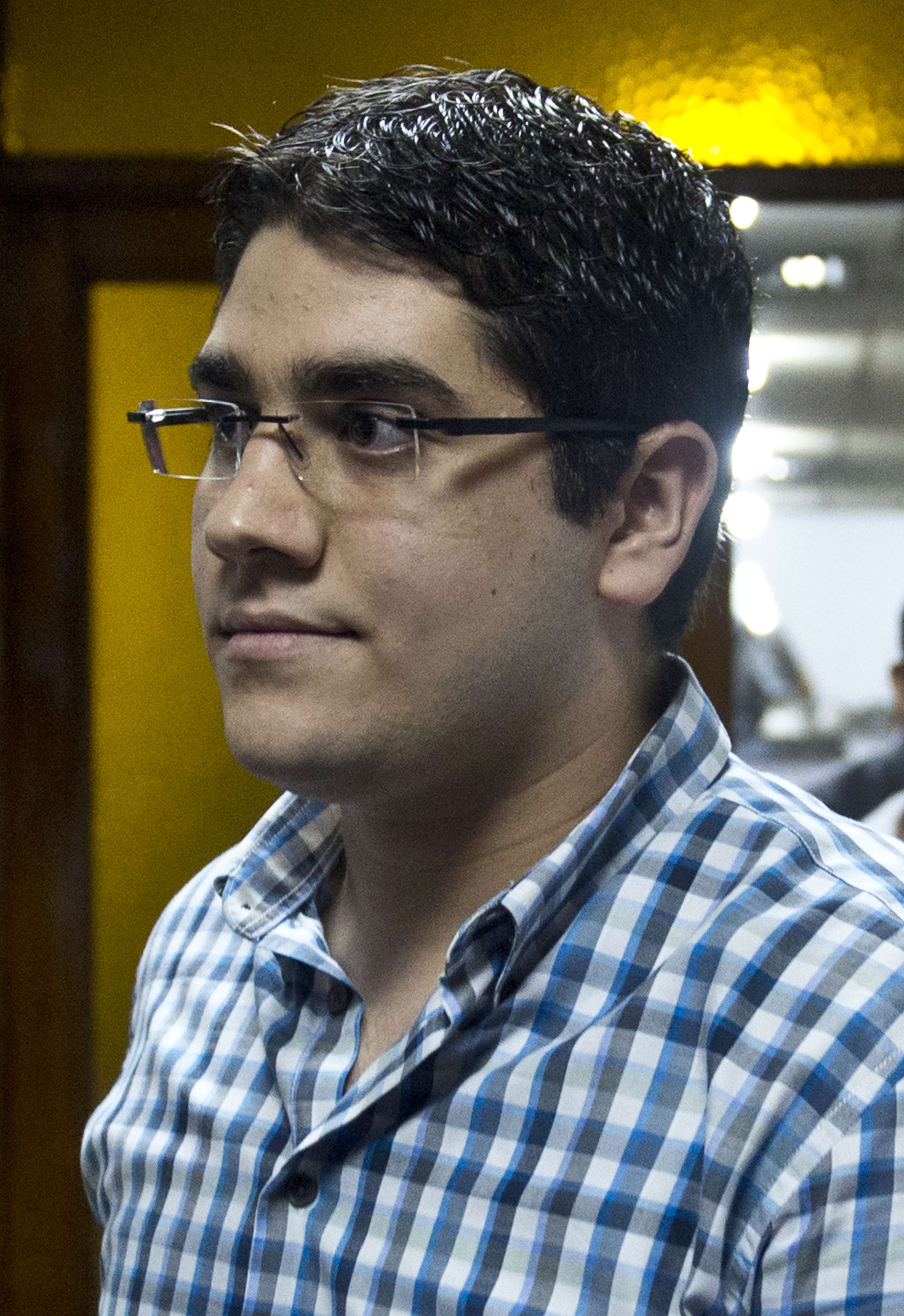 Ousted president Mohamed Morsi’s son was referred to Banha Criminal Court on Monday and charged with drug possession and consumption.

Authorities found Abdullah Morsi and his friend in a car on the outskirts of Cairo on the first of March. The latter also referred to the criminal court and the two were allegedly found in possession of five grams of cannabis byproducts. They were arrested and taken into custody.

According to a report from the criminal laboratory, the cigarettes confiscated from the suspects at the time of their arrest were stuffed with a mixture of tobacco and cannabis, reported state-run Al-Ahram.

The two men were released on bail one day after their arrest. Al-Ahram had reported then that their blood and urine tested negative for illegal drugs.

Lawyer Mohamed Zare’, who heads the Arab Penal Reform Organisation, said the charges of drug abuse can result in a sentence of up to three years in prison.