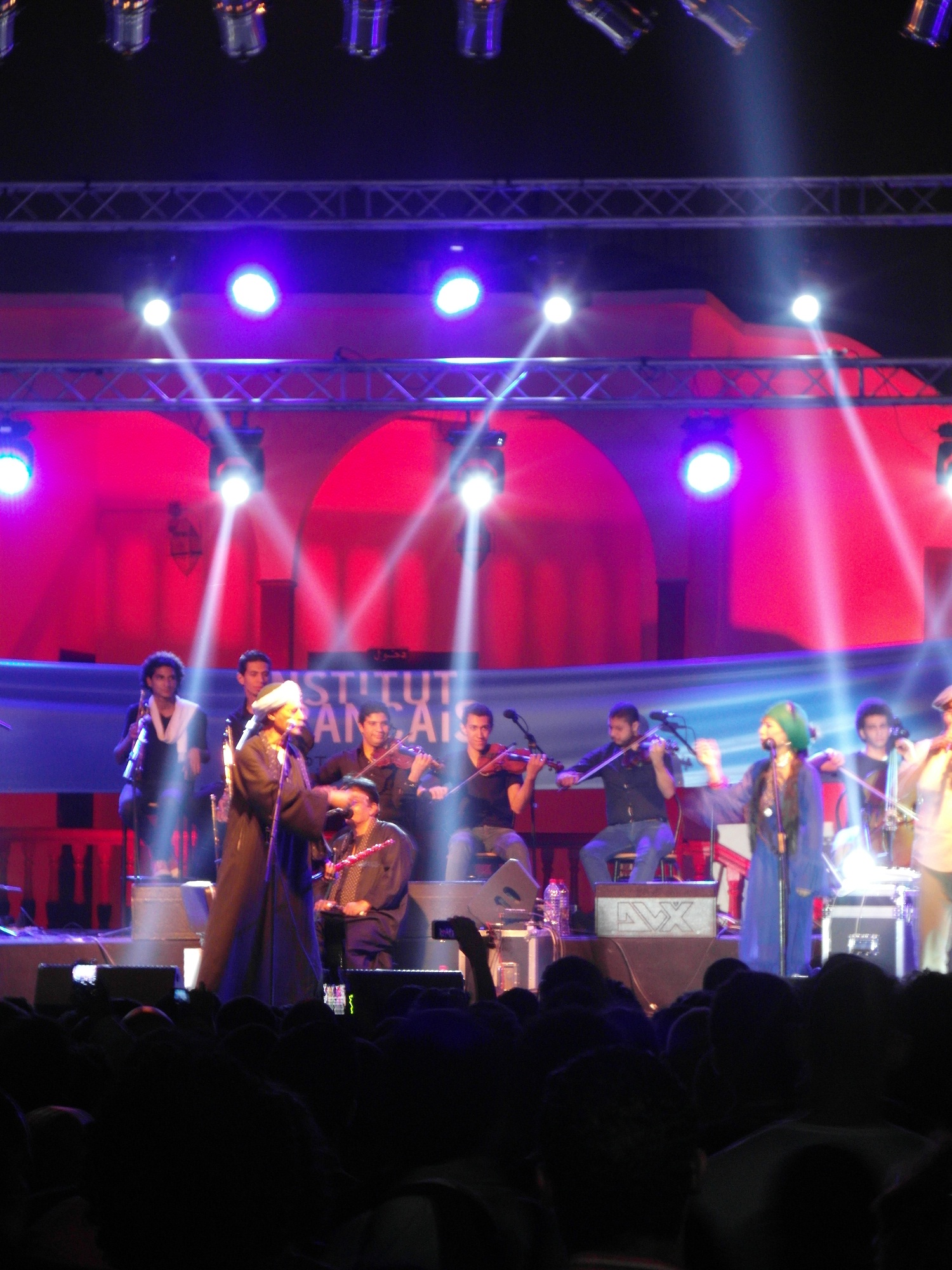 When we travel abroad, especially to a country that is starkly different from our own, we are often affected by a wave of ideas and emotions. Be it a positive or negative experience, the impression that the unfamiliar country or city leaves is permanently etched into our consciousness. We either constantly long for a repetition of the journey or cringe every time someone mentions it. First impressions are always important, especially when it comes to travelling. While those impressions can possibly change with people, geographical locations cannot.

Greece is a country that is very rich with history. It’s where the first steps towards democracy were taken, and home to the greatest philosophers of all time. The country’s food is also a delightful and addictive experience. That is not to mention the great beaches and the island-hopping.

Painter Farghali Abdel Hafez took all of these elements into consideration when he started working on his newest collection, now on display at Zamalek Art Gallery. His paintings include some Greek features, be it the columns of the many ruins in Athens, the togas that adorn Greek statues or the congregation of historic figures with their garb in a fictitious scene of the artist’s choosing. The bold use of colour, especially that of the signature blue and white, is recorded in many of the paintings, along with fiery reds and orange.

“My passion towards old and ancient cities still remains and will never cease to exist. As civilizations rise and fall, each ancient city represents both the birth and prosperity of its civilization, as well as its phasing away and eventual end,” Abdel Hafez wrote in the exhibition brochure, “I have chosen the city of Athens this time, as it is the symbol of wisdom and strength to ancient Greeks.”

Abdel Hafez was also affected by the relationship between the ancient Greeks and the ancient Egyptians. He was moved by the support of the Greeks for the 30 June protests, and that is why he chose to highlight the Greek city in his latest collection.

This is not his first exhibition with a city as the subject. Abdel Hafez created several collections on many other places including Florence and Egypt.

Abdel Hafez holds degrees from the Institute of Art Education and the Academy of Fine Art in Florence. He represented Egypt in several well-known exhibitions including the Venice Biennale in 1972. He is also one of the founders of the Axis Group, a post-modernism movement in Egypt.

The exhibition continues until 2 April.