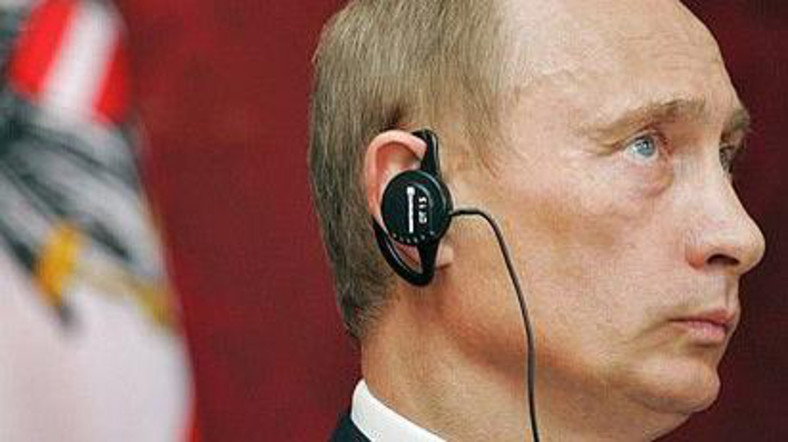 Reuters – A deepening economic standoff between Russia and the West over the future of Ukraine has rippled through trading floors and boardrooms, with exporters scrambling to protect revenues and some global financial firms halting services.

US President Barack Obama’s threat to target major sections of the Russian economy should President Vladimir Putin follow up his annexation of Crimea with further incursions in Ukraine has caused alarm in Europe.

Denmark’s foreign ministry held a special briefing for about 130 companies, including drugs firm Novo Nordisk and brewer Carlsberg on Friday after being inundated with inquiries about the business implications of the crisis.

In an email to Reuters, Carlsberg’s chief executive said he was monitoring the situation closely and would act if sanctions had a direct impact on his drinks group’s business. The company produces and sells local beers in both Ukraine and Russia.

“Until now it has been business as usual. We produce, sell and distribute our products to the market without problems,” said CEO Jorgen Buhl Rasmussen. “Our focus is on our employees and our breweries.”

Lemken, a German manufacturer of ploughs and other farm machinery, has seen a big drop-off in orders from Russia, its second-biggest export market after France, in recent weeks as a sliding rouble raises their sale price.

With Moscow vowing to retaliate against the West’s sanctions, Anthony van der Ley, managing director of the family-run business, is taking no chances. He is sending machinery to Russia now in case the border closes or import charges are hiked.

Profine, a plastic windowframe manufacturer with annual revenues of €700m ($965m), has so far managed to compensate for the rouble slide by increasing sales but won’t be able to do that forever.

“If there are further sanctions, that would be poison for the economic development of our partners,” said Peter Mrosik, the German firm’s managing partner.

In Canada, Bombardier Inc said the airplane maker’s planned joint-venture with Rostec, the Russian state-owned industrial and defence conglomerate, was likely to be delayed because of sanctions being considered by Canada and other Western countries. A related deal for Bombardier to sell 100 short-haul Q400 NextGen aircraft was also likely to be held up.

Obama unveiled sanctions against members of Putin’s inner circle on Thursday as well as against Bank Rossiya, partly owned by a Putin ally.

In response, Visa and MasterCard, both based in the United States, stopped providing services for clients at Rossiya and another bank SMP, whose co-owners, two brothers, are also on Obama’s list.

Western Union Co, the world’s largest money transfer company, said it had suspended services through Bank Rossiya branches but was continuing services at more than 20,000 locations and self-service terminals in Russia.

SMP described the move by Visa and MasterCard as unlawful. However, financial services firms are wary of doing business with any person or group that can be linked back to the targets. Banks have paid dearly in the past for violating US sanctions on countries such as Iran.

What bankers and business people fear is an escalation of measures that would choke off international payments and trade, halt investments and stymie deals. Germany’s main trade body warned on Friday that full-blown economic sanctions would be a “real catastrophe”.

In a worst-case scenario, Washington would stop banks doing business with Russian counterparts and corporates, similar to the sort of sanctions that were imposed on Iran.

Germany’s “wise men” council of economic advisers said this week that the Ukraine crisis was the biggest threat to growth globally, and especially in Germany, because of Russia’s importance as an energy exporter.

“What has been announced so far is really nothing. It’s purely cosmetic,” said a French banker based in Moscow.

“The biggest risk is tougher sanctions and really the potential impossibility of transfers in US dollars,” said the banker, who declined to be named because of official sensitivity around the restrictions.