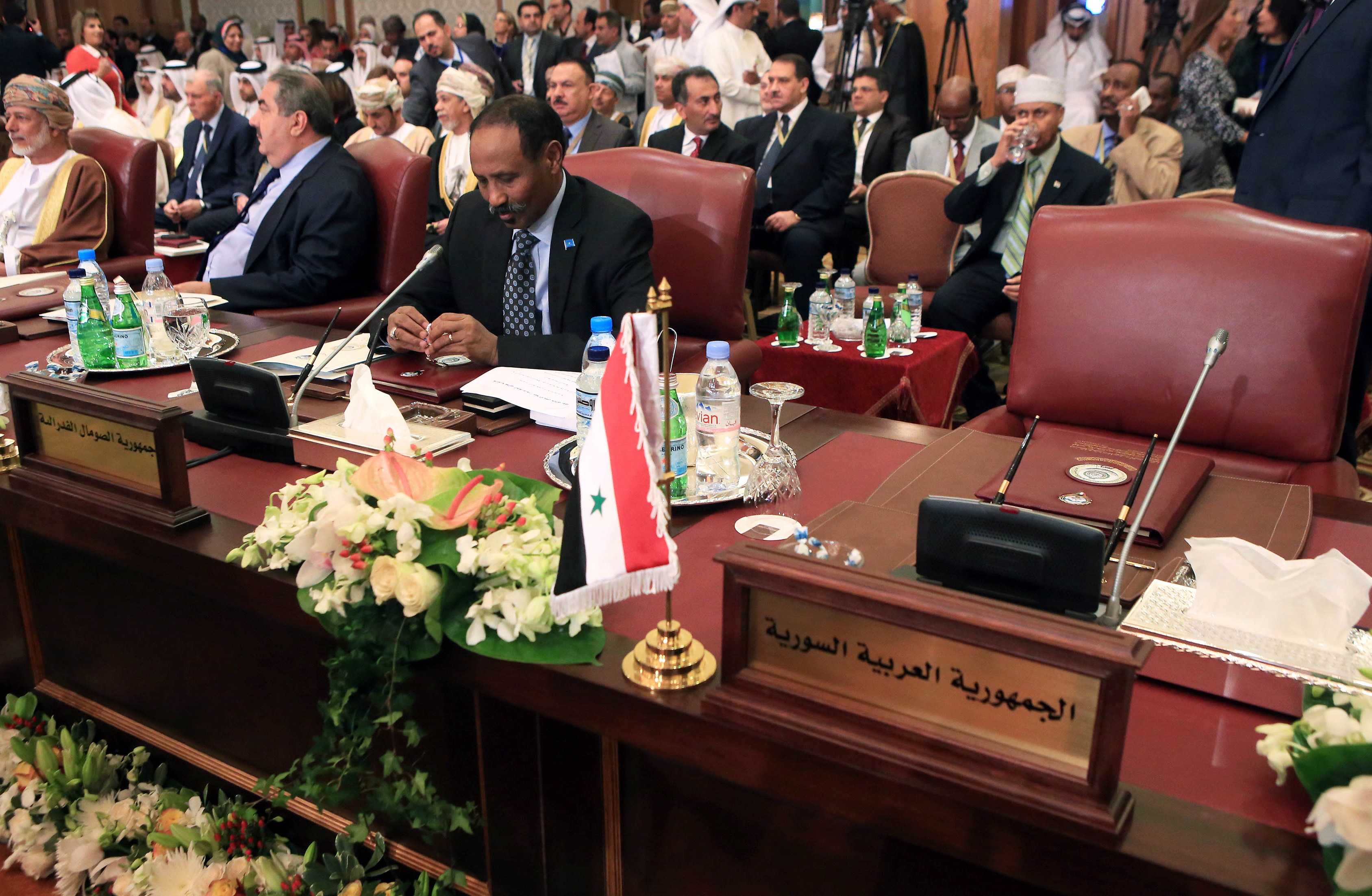 AFP – The Arab League, whose annual summit opens in Kuwait on Tuesday, represents over 370 million people in 22 countries, including Syria which was suspended in 2011 over its brutal response to protests.

The Arab League has had its headquarters in Cairo, with the exception of an 11-year gap when member states decided to move it to Tunis to punish Egypt for having signed a separate peace treaty with Israel in 1979.

The League is governed by a charter signed in 1945 and a joint defence and economic cooperation treaty signed in 1950.

Its main objective is to “consolidate links between its member states and to coordinate their policies with a view to ensure cooperation between them and preserve their independence and their sovereignty”.

Its aim is to achieve “cooperation between the member countries in the economic, financial, cultural and social domains”.

In January 2013, Arab leaders meeting in Riyadh pledged to remove obstacles to finalising a free trade zone this year and agreed to facilitate capital flows.

The League’s decision-making body is its Council, which is made up of representatives of the member states, whether heads of state or government, or ministers.

The supreme body is the Arab summit, which takes decisions by unanimity and meets once a year.

The first Arab summit was held in January 1964, and recognised the necessity of the creation of a Palestinian entity.

The League’s secretary generals are traditionally drawn from the country that hosts its headquarters. Egypt’s Nabil al-Arabi succeeded his compatriot Amr Mussa in May 2011, for a five-year term.

The League voted at an extraordinary meeting in November 2011 to suspend Syria until President Bashar Al-Assad implements a peace plan that requires him to step down.

Together, Arab countries sit on more than 60% of the global oil reserves and over a third of its natural gas. They pump around 24m barrels of oil daily, most of it from the Gulf, Iraq, Libya and Algeria.

Tens of millions of Arabs live under the poverty line and scores of young people remain unemployed.