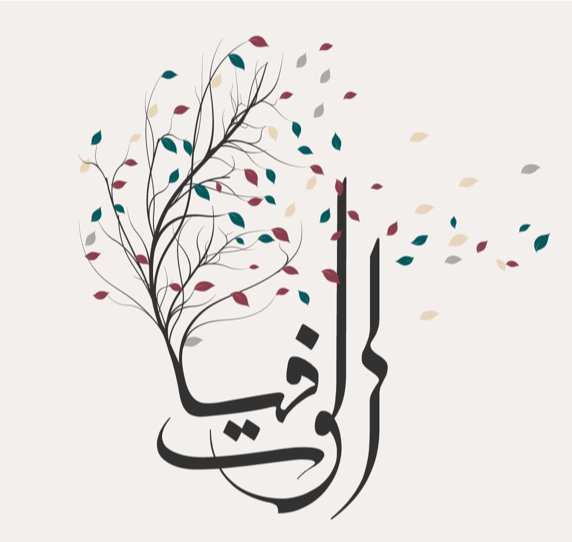 The biggest foreign cultural festival after 2011 is back with India’s 20-day long India by the Nile, set to begin a week from now in the beginning April. In cooperation with the Ministry of Culture, the Ministry of Tourism and the Cairo Opera House, India is bringing some of its biggest names to Egypt and the festival will travel from Cairo to Alexandria, Luxor and Hurghada.

The festival opens with a dance workshop on 1 April then follows with Bollywood Love Story, a musical that features 35 Indian artists dancing and performing to the music of Indian cinema. Described as an international sensation, the musical has received standing ovations and has been performed all over the world, including Switzerland, Spain, Germany, Italy, China and Japan. Some of the diverse choreography includes different dancing styles such as Kathak from North India and Bharat Natyam from the South.

The Semiramis InterContinental Cairo will offer Mughlai cuisine as part of the festival from 14 to 19 April. Known for its richness of flavour, and originating in the imperial kitchens of the Mughal era, it is famous for using ground and whole spices, dried fruits and nuts.

One of the main themes this year is the celebration of successful women in both India and Egypt and the festival aims to recognise the similarities and challenges of women in both countries. To this end, feminist writer, Urvashi Butalia will be in conversation with Dr Sahar El-Mougy,

“One of the things we’ve really learned from last year from the festival was that it’s not just about coming and doing a show and getting applause, but building relationships that will endure between the individuals themselves,” said Indian Ambassador Navdeep Suri.

A celebration of Indian film will take place with a five-day panorama at the Artistic Creativity Centre from 11 to 16 April. Actress Shabana Azmi will see her most successful films screened and will engage in a discussion with film critic Samir Farid.

Azmi’s husband, poet and lyricist Javed Akhtar, will discuss the song in Indian cinema. Akhtar is a celebrated Urdu poet who has written the lyrics to some of the most famous Bollywood songs.

Other activities planned include a Kathak dance recital by Mariam Mehdi, a Sari exhibition to showcase Indian textiles with a workshop on Sari draping and an Indian folk music show by Rajasthan Josh.

One of India’s most famous cartoonists, Sudhir Tailang, will showcase his work through an exhibition at the Egyptian Modern Art Museum. Tailang’s first cartoon was published when he was just 10 years old and he has been awarded the Padma Shri award in 2004 by the Indian government.

The festival will conclude with Words on Water, on 17 April, where Egyptian and Indian authors will engage in a talk moderated by Mohamed El-Salmawy in Cairo, before moving on to Alexandria on 19 April.

The Minister of Tourism has recently announced plans to increase Indian tourism to Egypt and the Ambassador hopes the festival will help. “One of the hopes we have for this festival is that [through] word of mouth from some of these high-profile people some Indian journalists will report back a positive image of Egypt to Indian media, which is unlike what people [normally] see in the media,” he said.