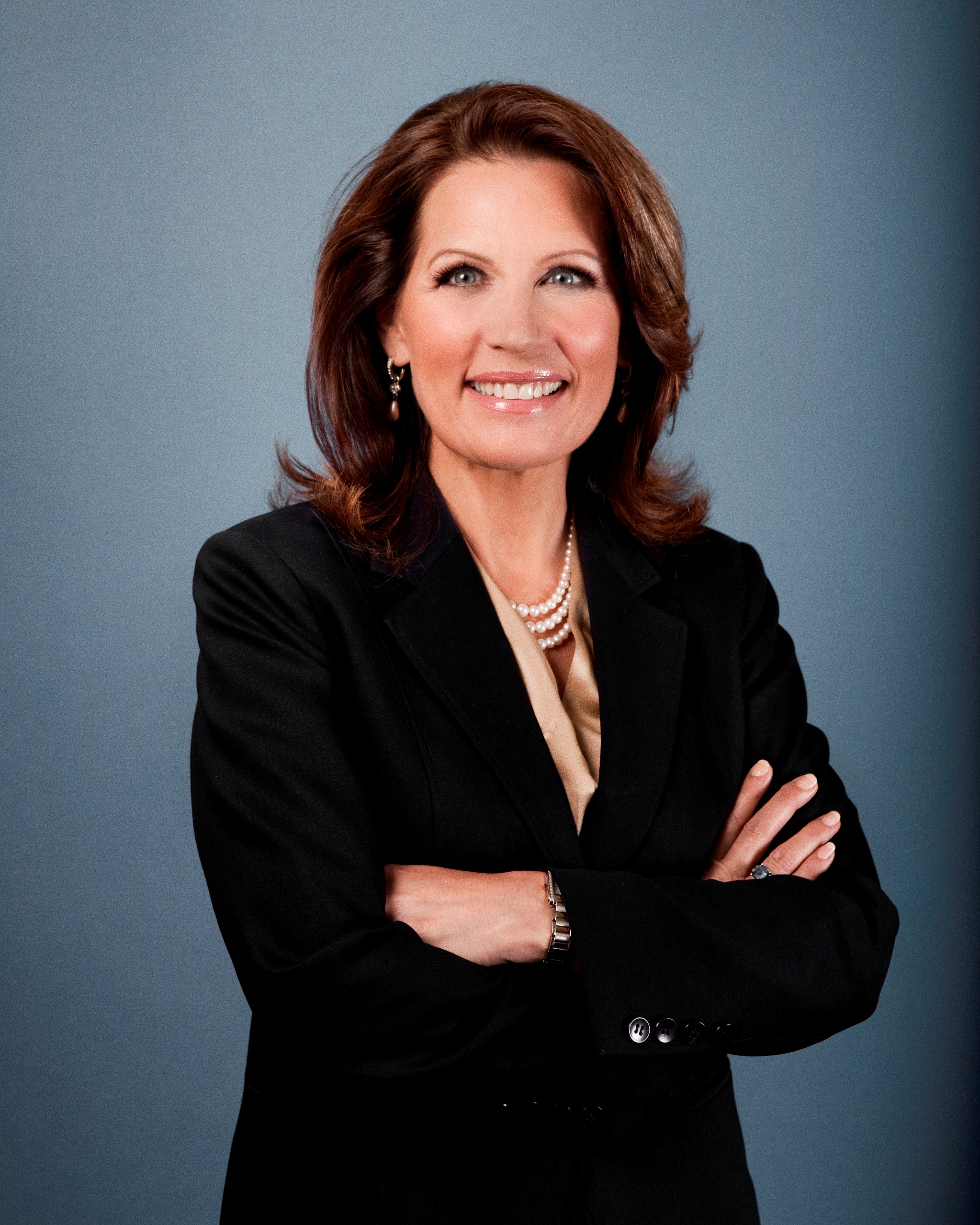 Writer Ezzedin Choukri Fishere begins his article by explaining what it means to be a free citizen. “A free citizen does what he likes. He can boycott elections if he feels that they are predetermined or unfair or that it will not make a difference in his life. He takes part in it if it means something for him.”

Fishere then goes on to explain the motives behind voting for different candidates. A frightened citizen might prefer a candidate who has some history in the security department. A citizen who is tired of the repetition of past mistakes might vote for a candidate who is starkly different than the rest — one who is bold and has great plans for the future. “A citizen does what he likes despite what the media, books or politicians tell him. He makes up his mind on his own and executes his decision despite the consequences.”

He also explains that even if the citizen’s decision is not in the public’s interest, the country and the rest of the people still have to accept it. “If you don’t like the citizen’s decisions, you have to be involved in the game of trying to influence him. Alternatively, you can curse the citizen and call him an ignorant fool, consoling yourself that he does not deserve you. Curse him if it makes you happy, because happiness is the only thing you will get out of this behaviour.”

He then moves on to the political writer and how the job affects the political scene. “He has the right to support freedom if he wants or to support oppressive regimes if he sees it as a better option. There are several types of political writers.” He explains that the one thing a political writer should not be is a hypocrite. Fishere also expects political writers to have their own views rather than repeat the views of others. They should also not mislead their readers. “He should realise that some people might actually read his work and believe his ideas. Hence, he has to feel responsible for what he writes.”

Fishere stresses that the writer should be free to support whatever view he sees fit. “He can tell others to boycott the elections or take part in it. He can side with one candidate or another… He’s free to write whatever his conscience dictates.”

Fishere then moves to the nature of a politician. “A politician is not free at all. He is putting himself out as a leader of others, asking them to move to one direction or another on the basis that their sacrifices will enable them to achieve their goals and dreams. Therefore, he is responsible for the people that follow him, who are paying the price of his success. The politician is both the leader and advocate for the people that follow him. He acts as their representative in society. Therefore, he is not allowed to let go of those people and leave them to fend for themselves. He does not have the liberty of a citizen or a writer.”

Fishere says that since people expect a politician to serve them, he cannot back out of an election without giving a good reason for it. “A politician does not have the right to ask his followers to boycott voting over the constitution because of ten articles that he does not like, without telling them how to create a constitution without these articles and one that will fulfil their dreams. A politician cannot resign from a position for which people fought because of a guilty conscience, leaving his followers all alone without any direction or instruction to achieve their goals.”

He goes on to explain that a politician’s role is to lead people towards what he promised them, and therefore, he has to always search for ways to execute his plans. He also has to seek alternative ways to achieve these goals if his initial plan fails for any reason. “He has to find a practical way to enable him to keep his followers and allow them to take some simple steps to decrease whatever damage they suffered.”

He concludes that whoever wants to be free and act as his conscience dictates should quit politics and be a regular citizen.  The same goes for those who want to have clear positions and principals without providing practical plans; they should become political writers and join a newspaper.