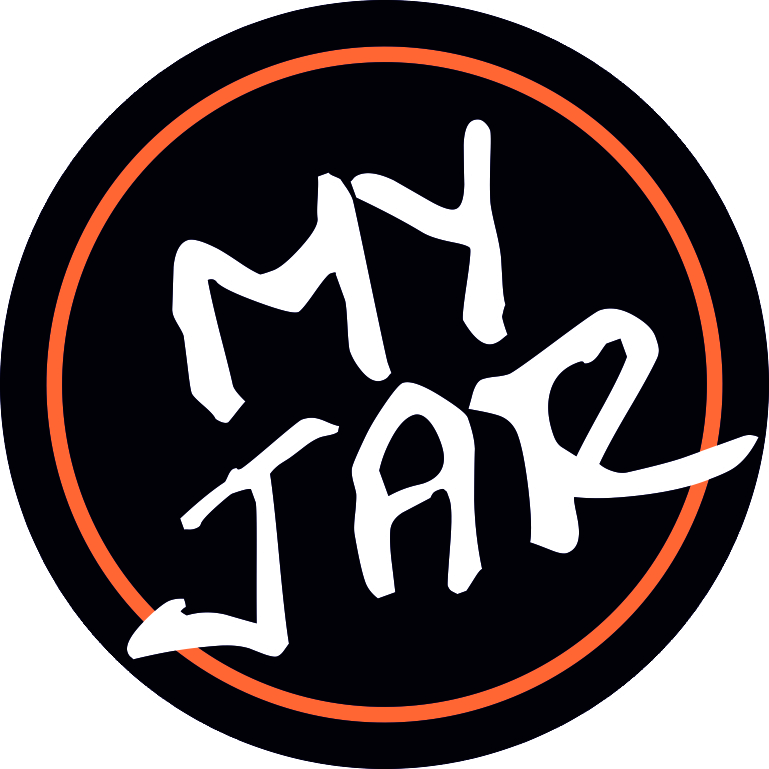 Canning is an old method of preserving food. It was first devised during the Napoleonic wars when the French government offered a reward for anyone who could create a way to preserve large quantities of food from spoiling.  In 1809, Nicolas Appert realised that cooked food inside sealed jars does not spoil for a long time. At first, the food was sealed inside glass jars. The operation then migrated to factories where food was put in cans because they were cheaper, which is where the word canning comes from.

After the 2011 revolution Soliman found herself without work and so she had to get creative. “I started making pickled products to keep myself busy because I hate being idle. I would give it to friends and relatives, who always asked for more,” Soliman said.

The first thing one notices about My Jar’s menu is that the available condiments are unusual and creative, including candied jalapenos, piccalilli and sweet hot curry cucumber pickles. We asked her what piccalilli entails. “It is cauliflower and an assortment of vegetables along with mustard and ginger, and they are all cooked together,” Soliman said.

My Jar has been operational for seven months and Soliman finds inspiration in old recipes. “My mother in law has a lot of books on pickling and canning. I am inspired by these recipes and then I tweak them by either adding or subtracting ingredients,” she said.

She is very particular about the quality of the ingredients she uses. “I do not shop at a particular place, I just track down the freshest products I can get,” Soliman said. She also makes sure that no preservatives are added to the picked products, making it an all natural process.

We asked her about the most popular products on her menu. “The olive tapenade is the most famous, followed by the chili jam and red chili chutney,” Soliman said. She is currently working on launching a Facebook page for My Jar. Until then she takes orders by phone and email.

The company currently delivers to Zamalek, Mohandessin and Dokki.