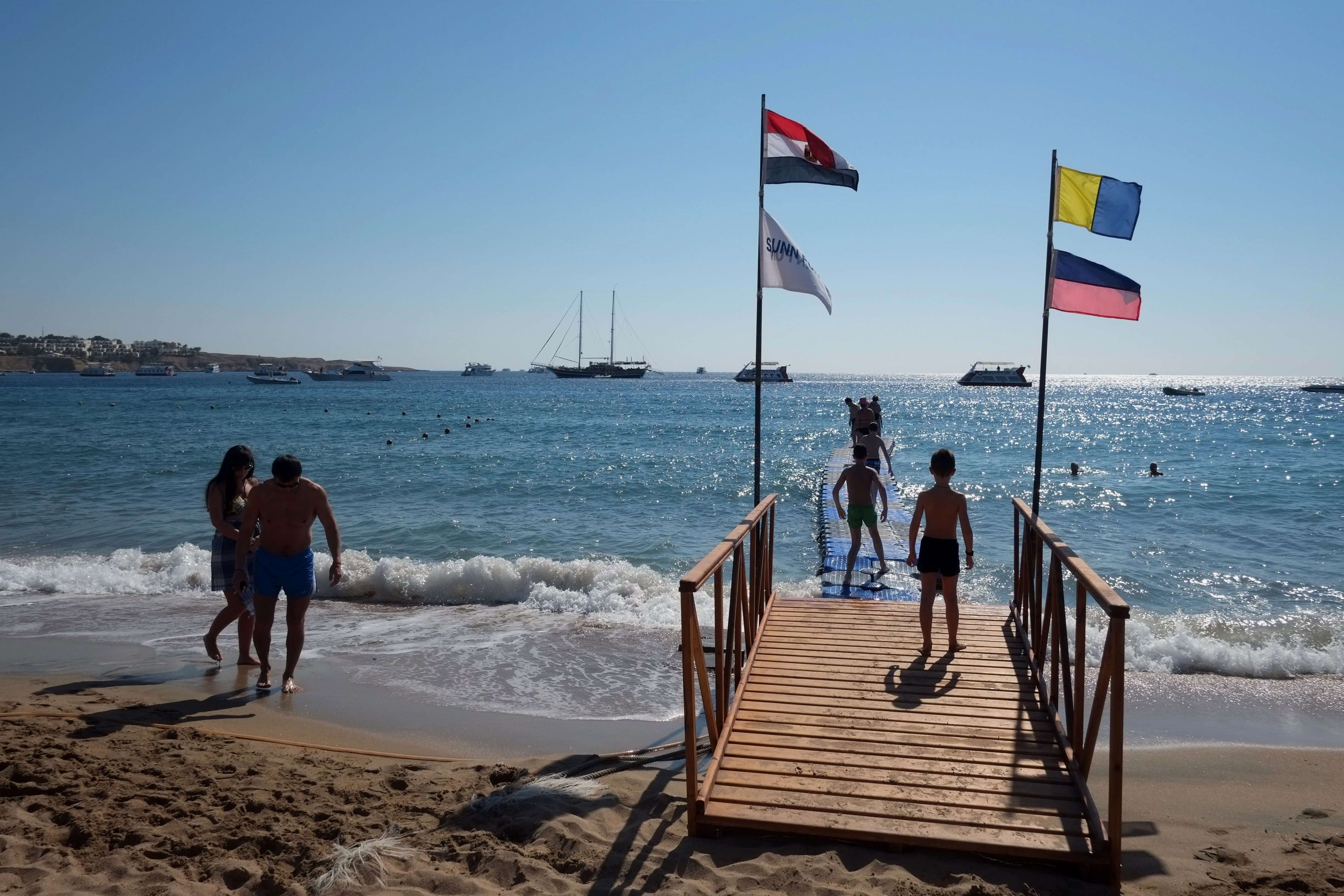 Khaled Fouda, the governor of South Sinai, has dismissed a British woman’s claim that she was raped by a security guard whilst on holiday in the Red Sea resort of Sharm El-Sheikh, according to state media agency MENA.

The Ministry of Tourism announced on Tuesday that it will implement measures “to address the phenomenon of sexual harassment”. Tourism Minister Hisham Zaazou also revoked the licences of two hotels in Sharm El-Sheikh, namely, Sharm Holiday and the Hilton Sharks Bay 2.

The minister also said that the ministry is considering the creation of a “black list” for any workers in tourist resorts that are connected to “offences relating to sexual harassment” in order to prevent them from being employed by any other tourism establishment.

A representative of the Hilton Sharks Bay 2 confirmed to Daily News Egypt that an investigation is ongoing, adding that the hotel had “not received any official document” relating to the revocation of its licence.

The tourism ministry declined comment on Fouda’s dismissal of the rape claim.

Heba Zahran, head of the Human Resources Committee of the Chamber of Hotel Facilities for the South Sinai Governorate, said that initial investigations have revealed that the woman making the claim had extended her stay in Sharm El-Sheikh for a third week, according to MENA. Security footage from the night in question shows that the woman was “sitting in the bar” with other hotel guests “until two o’clock in the morning on 6 March 2014 and was under the influence of alcohol”, said Zahran. She added: “They all left the bar heading to their rooms as recorded by cameras.”

In the United Kingdom, Hampshire Police are investigating the claim made by the 47 year-old. Hampshire Police said the woman “reported to police that she was attacked on 6 March at half past midnight”, adding: “It happened at a hotel in Sharm El-Sheikh.”

Detective Sergeant Matt Gillooly, who is part of the investigating team said: “We are now working with the woman to evidence exactly what happened and provide support following the attack. We have a number of lines of enquiry which we are progressing.”

He added that the police are working with the Foreign and Commonwealth Office, saying the Egyptian authorities had been notified and that Hampshire police “will present them with evidence of the assault”.

The British Embassy in Cairo said: “We are aware of an incident involving a British national in Sharm El-Sheikh earlier this month. We are providing consular assistance.”