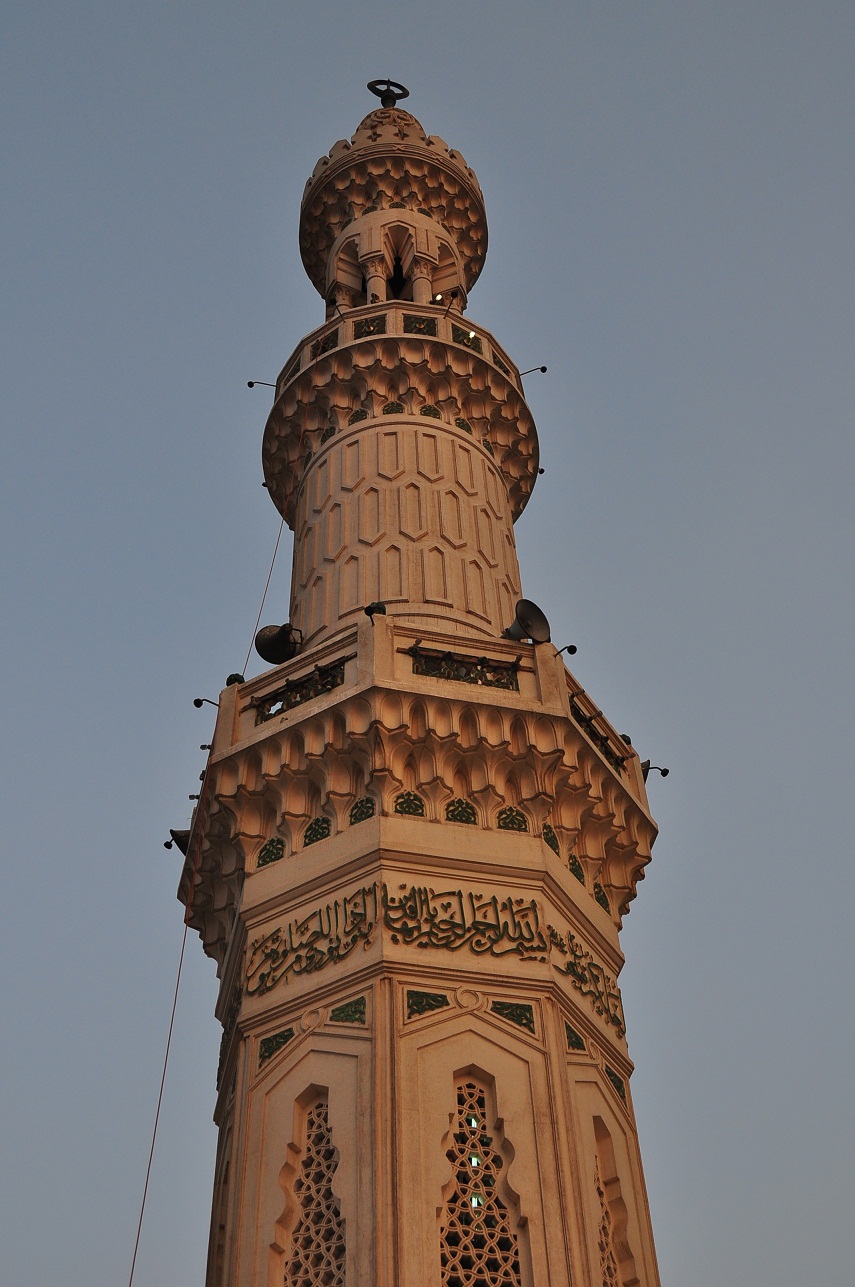 On Friday, 21 March 2014, journalist and Belgian princess Marie Esmeralda, sister of former King Albert II, arrived in Egypt with a press delegation. The delegation accompanied her on visits to monuments in Luxor, and was comprised of a director, photographer and producer. She was also accompanied by the Belgian ambassador in Egypt Gilles Heyvaert.

The princess stayed at The Winter Palace, the same hotel in which King Albert and Queen Elizabeth stayed when they visited Luxor, which was during the time of the inauguration of King Tutankhamun’s tomb.

The visit was a direct result of a lecture given by Egyptian archaeology researcher, Mohamed Ata, in a town near Brussels on 2 December 2013 where journalist Marie Esmeralda, King Phillip’s aunt and an Egyptology enthusiast, was among the audience.  After the lecture, she asked him a question concerning the Kaab area, which was the headquarters of the Belgian expedition from 1907 until now. They discussed the possibility of filming a documentary to showcase the work of the Belgian expedition and in honour of her grandfather. She told him that she would study the possibility of implementing the project and soon after he found she had called the Belgian television and spoke with some of the concerned parties regarding the project. Plans were made to come to Egypt in March 2014.

After the visit to Luxor the delegation travelled to Aswan and Edfu, where they visited the Belgian expedition headquarters in Kaab where the filming of the documentary began. The documentary revolves around the historical location of Kaab in Edfu at the time of Esmeralda’s grandmother, Queen Elizabeth, in Egypt.

During her visit, the princess was granted permission to open the tomb of Queen Nefertari, which is currently closed to the public, because the tomb is an integral part of the documentary which hopefully will help to promote tourism in Egypt.

“I have spent a great time in the company of the Pharaonic kings and queens of Egypt in the West Bank of Luxor. I was amazed by the Valley of the Kings and the treasures it contains which represent a great heritage of an exceptional civilisation. I visited Tutankamun’s tomb and imagined my grandfather as he inaugurated it,” the princess said.

The princess also shared she is in awe of Ancient Egyptian civilisation and the majestic monuments they left behind. Furhtermore she commended the Egyptian hospitality which she received upon arrival to Luxor.

The film is slated to be aired on official Belgian TV channel VRT next October and will highlight Egypt’s treasures as well as demonstrate Egypt, especially the southern part, is a safe and welcoming destination.

Translated from an Arabic article by Mohamed Ata.