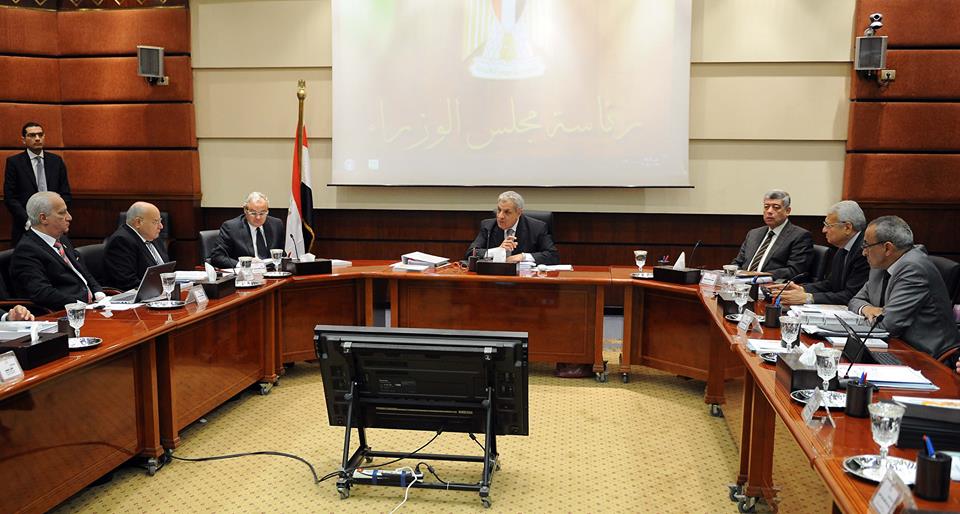 Egypt’s cabinet approved during a Thursday meeting the implementation of nine new infrastructure projects in different governorates at a total cost of EGP 391.6m.

A request from Ministry of Housing to renovate a water station in Assiut for EGP 50m was approved “in order to increase the current insufficient water supply in the governorate,” according to a cabinet statement.

The government allocated EGP 85m to develop roads and build water and sanitation stations Badr City, Cairo Governorate, according to the statement.

On 19 February, the government announced that it had completed the infrastructure to bring natural gas to 340,000 residential units and reformed 150 railway crossings.

International investors, such as the International Finance Corporation, a member of the World Bank Group, have also expressed interest in strengthening Egyptian infrastructure.