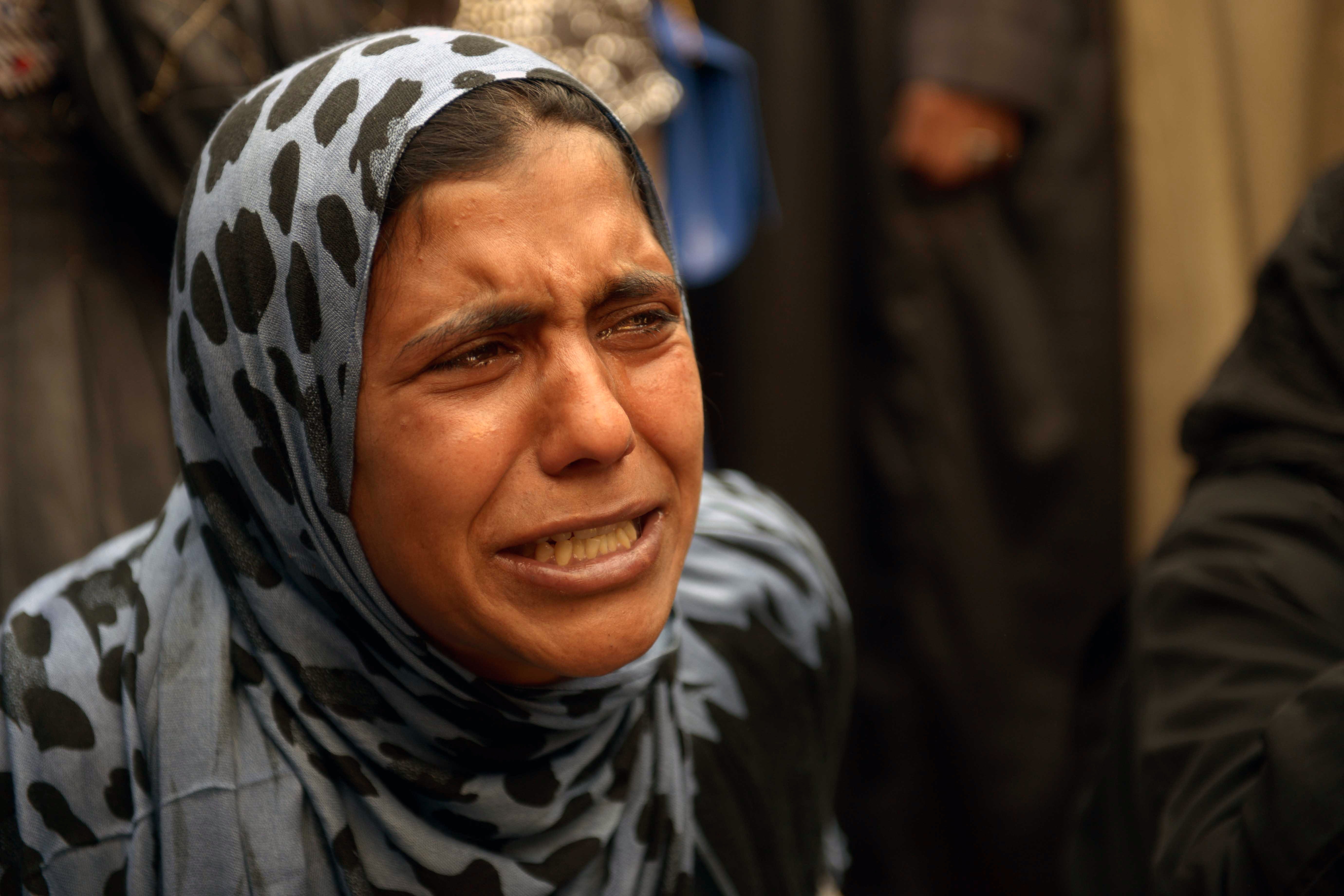 Amnesty International has called for “urgent action” to be taken against the court verdict, which sentenced the Muslim Brotherhood supporters for attacking a police station and stealing government firearms in August 2013, which resulted in the death of one police officer and the “attempted murder” of two others.

The attack on the Minya police station was set off by the violent government dispersal of sit-ins in Cairo which demanded the return to power of deposed president Mohamed Morsi.

“Although 118 of the defendants had been detained, defence lawyers have told Amnesty International that just 64 of them were present in court when the trial opened on 22 March, with a hearing that lasted less than 30 minutes. The prosecutor did not read out the charges, which is required under Egyptian law,” read the statement by Amnesty International.

“After some of the defence team argued with the judge, angered at the way he was handling the case, and called for a different judge to hear the case, he ordered armed guards to surround them.”

Amnesty International has demanded that Egyptian authorities overturn the sentences of those convicted and grant them a retrial adhering to international standards, and “without recourse to the death penalty”.

Amnesty also requests that those in Egypt awaiting execution have their sentences commuted, and that Egypt establishes a moratorium on the death penalty “as a first step towards abolition”.

Other rights groups have expressed their grave concern about the mass death penalty in Minya, which The New York Times called “the harshest mass conviction in modern Egyptian history, [and] it disregarded legal procedures, defied plausibility and stood little chance of surviving appeals”.

Deputy Spokesman for United Nations Secretary-General Ban Ki-moon Farhan Haq quoted the UN Office for Human Rights in a 25 March press conference: “The astounding number of people sentenced to death in this case is unprecedented in recent history.  The mass imposition of the death penalty after a trial that was rife with procedural irregularities is in breach of international human rights law.”

US secretary of State John Kerry said in a 26 March statement that the “quick mass trial… simply defies logic,” and “the interim government must understand the negative message that this decision, if upheld, would send to the world about Egypt’s commitment to international law and inclusivity.”

Human Rights Watch (HRW), the US State Department, and High Representative of the European Union Catherine Ashton have all released statements condemning the trial and sentencing, with HRW calling it a “sham”.

The Egyptian Coalition for Children’s Rights (ECCR) also came out to condemn the verdict and sentencing in the Minya trial, which handed at least two minors the death penalty.

In a statement, the ECCR cited the Child Law of 1996 and 2008 which prohibits life in prison or the death penalty for those less than 18 years of age.

Specifically, the statement referred to articles 111 and 112 of the child law. Article 111 states: “No accused person shall be sentenced to death, life imprisonment, or forced labour if, at the time of committing the crime, he did not reach the age of eighteen (18) years”, while article 112 reads: “Children may not be detained, placed in custody, or imprisoned with adults in one place.” Both these laws have been violated, said the ECCR.

“The Committee calls on all Egyptian state bodies and authorities to follow the law for the necessity of the Egyptian society as a whole,” read the statement. “We need to be cautious when dealing with children… [they are] the future of this country, and the hope for a better tomorrow.”

State-run Al-Ahram reported that the Minya Criminal Court will issue a final verdict on 28 April after the grand mufti issues a decision on the death sentences. According to Egyptian law, executions are carried out by hanging.