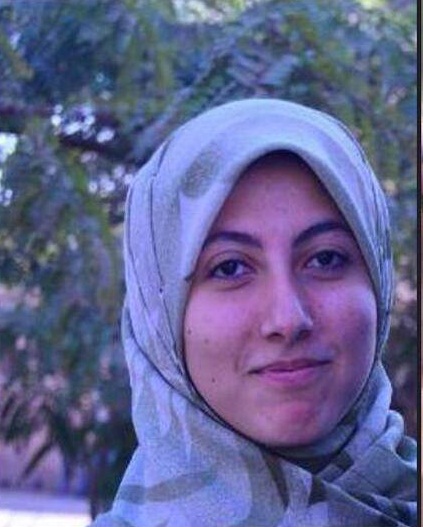 Ibrahim held a press conference on Sunday to announce the Ministry of Interior’s “plot to counter terrorism,” in coordination with the armed forces.

The minister accused Al-Serafy of seizing confidential reports, issued by state institutions such as intelligence and Homeland Security, as part of a “plot to uncover Egypt’s military secrets”. The documents were transferred from Al-Serafy’s daughter to Mohamed Al-Kilany, an airhost, who was tasked with delivering them to Qatar. Ibrahim noted that some of the confiscated documents were shown on the Qatari-based Al-Jazeera news network.

Al-Kilany and Karima Al-Serafy were arrested on Sunday morning. Karima was taken from her house in the Fifth Settlement to the First New Cairo Police Station, according to the Freedom and Justice Party.

International human rights watchdogs Amnesty International and Human Rights Watch have both raised concerns regarding the undisclosed whereabouts of Al-Serafy’s confinement, alongside a group of other presidential aides. In December, interior ministry spokesman Hany Abdel Latif told the Daily News Egypt that the group of presidential aides was kept at Tora Prison. Al-Serafy is believed to have been held since July without formal charges.

On Sunday, Ibrahim stated that Al-Serafy is implicated in an espionage case which involves the classified documents he attempted to leak. He added the ministry was able to confiscate three bags filled with “classified files which touch upon national security”, which Al-Serafy attempted to give away.

The plan with which the Ministry of Interior devised to counter such practices involves creating pre-emptive strikes “within a legal framework” and listing Facebook pages which incite violence and arresting their administrators.