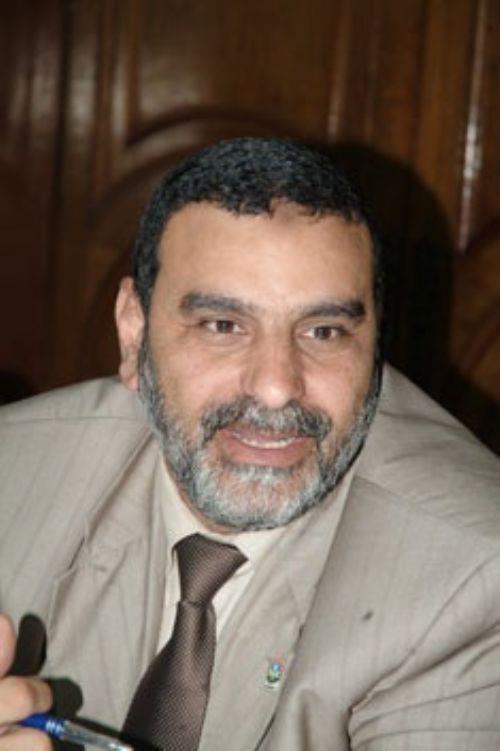 On Monday the Giza Misdemeanour Court sentenced Khaled Azhari, Minister of Manpower and Immigration under deposed president Mohamed Morsi, and former Freedom and Justice Party (FJP) Member of Parliament Gamal Al-Ashry to two years in prison each for harbouring FJP Secretary General Mohamed Beltagy, while he had a warrant out for his arrest last summer.

The pair was convicted of hiding Beltagy in a safe house in the village Teresa on the outskirts of Cairo. A third defendant and owner of the house, Ibrahim Mohamed Ali Farhat was found not guilty.

Prosecutor Mark Nagy has asked for judge Hazem Hashad to deliver the maximum sentence to Azhari and Al-Ashry, citing that there is sufficient evidence and they were“caught red-handed” in the same residence as Beltagy.

In a separate trial on Monday, Beltagy and controversial imam and Muslim Brotherhood supporter Safwat Hegazy appeared in court in Cairo’s Tora Prison charged with torturing two police officers at a pro-Mohamed Morsi sit-in at Rabaa Al-Adaweya Mosque in Nasr City during the summer of 2013.

Mohamed Damati, lawyer for the defendants, requested that each officer give his testimony in a separate session as to not influence one another, reported state-run Al-Ahram.

The pair is accused of handcuffing the police officers and attempting to kill them. They are also accused of being part of a terrorist group.

As Beltagy and Hagazy entered the court, they held up the four-finger Rabaa gesture and shouted slogans against the military-back interim government, said Al-Ahram.

Brotherhood leaders, including Supreme Guide Mohamed Badie and Morsi, are defendants in several other cases. Charges include espionage, prison break, insulting the judiciary and inciting the killing of protesters outside the presidential palace in December 2012. Their trials have faced repeated delays.

Azhari was arrested with Beltagy in the village of Teresa outside Cairo on 29 August. Mohamed Badie was arrested from a Nasr City apartment on 20 August, while Morsi has been detained since his 3 July ouster. Morsi’s location was unknown until his first appearance in court on 4 November.