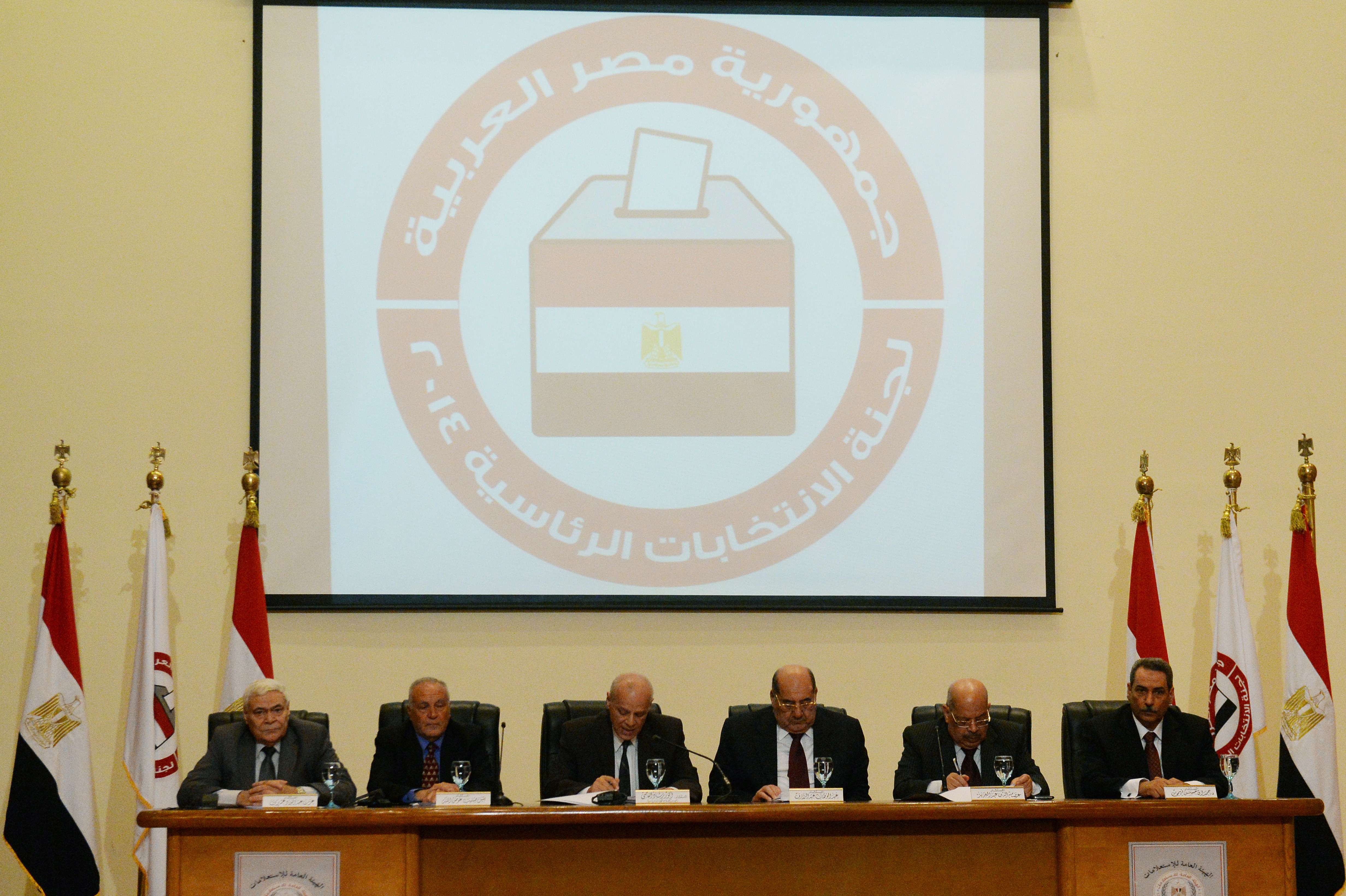 The door for application of presidential candidates opened on Monday. The Presidential Elections Committee (PEC) on Sunday announced that presidential hopefuls would have until 20 April to submit the required paperwork to qualify as candidates in upcoming elections.

Following the committee’s press conference, the Ministry of Foreign Affairs announced that it began coordinating with the PEC to prepare for Egyptians voting abroad at embassies and diplomatic missions across the globe.

Polls for Egyptians living abroad will be opened from 15 to 18 May for the first round of elections. If a runoff stage is necessary, Egypt’s diaspora will be able to vote from 6 to 9 June.

The foreign ministry’s statement said Minister of Foreign Affairs Nabil Fahmy directed all embassies and consulates to take the necessary steps to allow voters to submit ballots without preregistering with the help of national identification cards, Egyptian passports or other documentation to prove the identity of the voter as per regulations issued by the High Elections Commission.

According to the newly issued presidential elections law, candidates must be at least 40 years old, born to Egyptian parents and have received a higher education. Nominees, their spouses, and their parents must have never held the citizenship of another country.

Each candidate must submit a list of documents to the PEC proving that he or she meets the qualifications and also provide a financial disclosure.

So far the only two prominent figures to announce their intentions to run for president are Nasserist politician Hamdeen Sabahy and former Minister of Defence Abdel Fattah Al-Sisi.