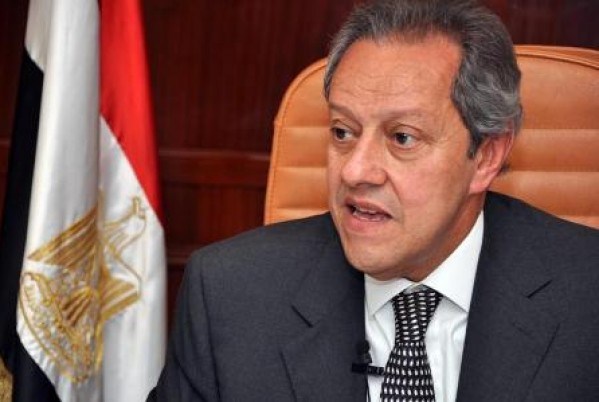 The New Urban Communities Authority’s board of directors has approved the leasing of industrial land on a usufruct basis for 30 years, Interim Minister of Industry and Foreign Trade Mounir Fakhry Abdel Nour announced Monday.

The 30-year lease contracts will be renewable, he said.

“The lack of a specific land allocation policy hindered industrial growth and development,” Abdel Nour said in an official statement. It added that the lack of land allocation “stood in the way of investment inflows during the past three years.”

Abdel Nour said the authority, the involved banks, and the investors will all sign the lease contracts. The banks will guarantee the land leases.

The decision to lease industrial land on a usufruct basis is part of the government’s plan to speed up the “development wheel”, increase production,  and create jobs for Egyptian youth, he said.

By the end of June, infrastructure will be completed in 35 industrial areas, making them available for investors in 22 different governorates.

The ministry in December allocated EGP 1.5bn to continue building the infrastructure for 32 industrial zones in 22 different Egyptian governorates. The money is intended to accelerate the development of roads, electricity, drainage and water in the governorates of Upper Egypt and Nile Delta, as well as the Suez Canal, Sinai and Cairo.