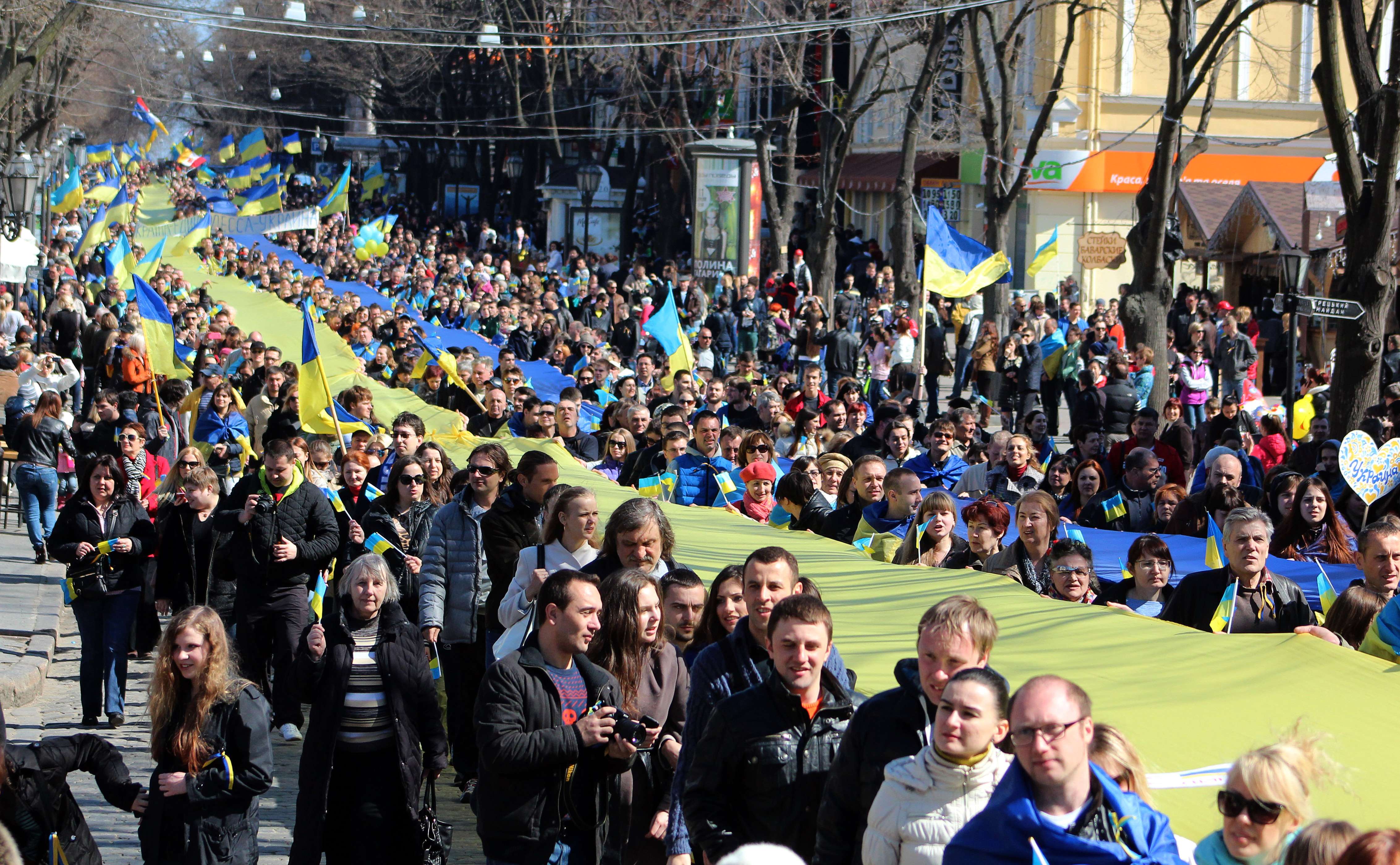 AFP- Ukraine’s defence ministry said on Monday it has noticed a gradual withdrawal of Russian troops from its border that may be linked to Washington’s latest push for a diplomatic solution to the worst east-west crisis since the Cold War.

“In recent days, the Russian forces have been gradually withdrawing from the border,” the Ukrainian defence ministry’s general staff spokesman Oleksiy Dmytrashkivskiy told AFP in a telephone interview.

Dmytrashkivskiy said he could not confirm how many soldiers the drawdown involved or the number of troops still station at Russia’s border with its former Soviet satellite.

US and EU officials estimated over the weekend that Russia’s sudden military buildup along Ukraine’s eastern frontier had reached 30,000 to 40,000 soldiers.

Kiev’s Centre for Military and Political Studies analyst Dmytro Tymchuk said on Monday that his sources had told him that Russia had only 10,000 soldiers remaining near the border by Monday morning.

The Ukrainian defence ministry official said Kiev had not been formally notified of the drawdown by Moscow and therefore did not know precisely why the troops were being moved.

“This could linked to be a regular rotation of soldiers,” said Dmytrashkivskiy.

“Or it may be linked to the Russian-US negotiations.”

US Secretary of State John Kerry met Russian Foreign Minister Sergei Lavrov in Paris on Sunday for talks that reached no breakthrough on the crisis but ended with an agreement for the sides to resume negotiations again soon.