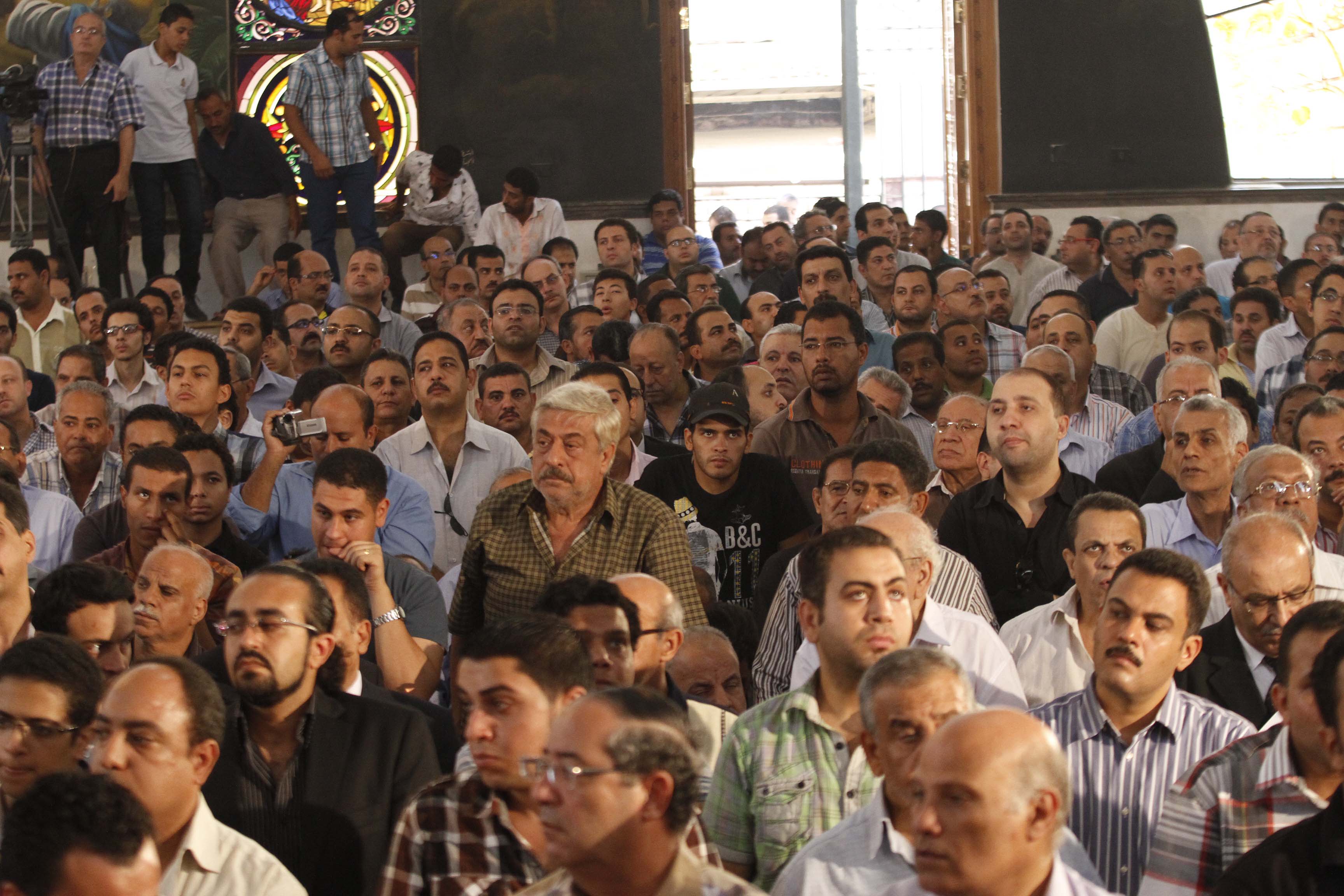 Two students were shot dead Sunday as Ministry of Interior forces stormed Al-Azhar University to suppress ongoing protests, which have occurred almost daily at the university since the beginning of the school year.

Three Ministry of Health officials reached by phone, however, insisted that the death toll remained at one, senior commerce student Attah Ahmed. According to state-run Al-Ahram, two students, Attah Ahmed and Ahmed Abdel-Hafez, were killed. The officials were unwilling to comment further on the situation.

Marches and gatherings started early Sunday as students protested the expulsion of their classmates as well as the arrest of Karima Al-Serafy, the daughter of an already-imprisoned Morsi aide. While the clashes were ongoing, Minister of Interior Mohamed Ibrahim gave a press conference accusing Al-Serafy of helping her father leak secret documents to an Arab country which “supports the Muslim Brotherhood”.

Al-Serafy was arrested from her house early Sunday morning.

According to Al-Ahram, other suspended students formed a human chain around the administration building with signs reading “Why am I suspended?” A total of 39 students have been suspended from Al-Azhar.

Al-Ahram added that protesting students burned a car and assaulted the driver, which lead campus administration to call on security forces to intervene and break up the protests. Ministry of Interior forces responded by firing tear gas and birdshot into the university.

Students attempted to retreat into the dorms, but according to Mahmoud Al-Azhary, the interior ministry continued to attack, firing rounds of tear gas and birdshot at the fleeing students.

Videos from Sunday’s clashes show at least a dozen students with birdshot injuries, most to the chest and head. One student, dazed and nearly unresponsive, appeared to have been hit in the eye.

On Monday, interior ministry forces again entered Al-Azhar University grounds. “Pro-Brotherhood students staged a protest outside the university’s administrative building and attacked the cars parked in the garage next to it. Some of them tried to attack the employees and damage the building,” state-run MENA said.

The heads of all universities signed a protocol with the Ministry of Interior in late February allowing security forces to enter campus only when asked by university administration. Security forces were removed from university campuses following the ouster of autocrat Hosni Mubarak in February 2011.