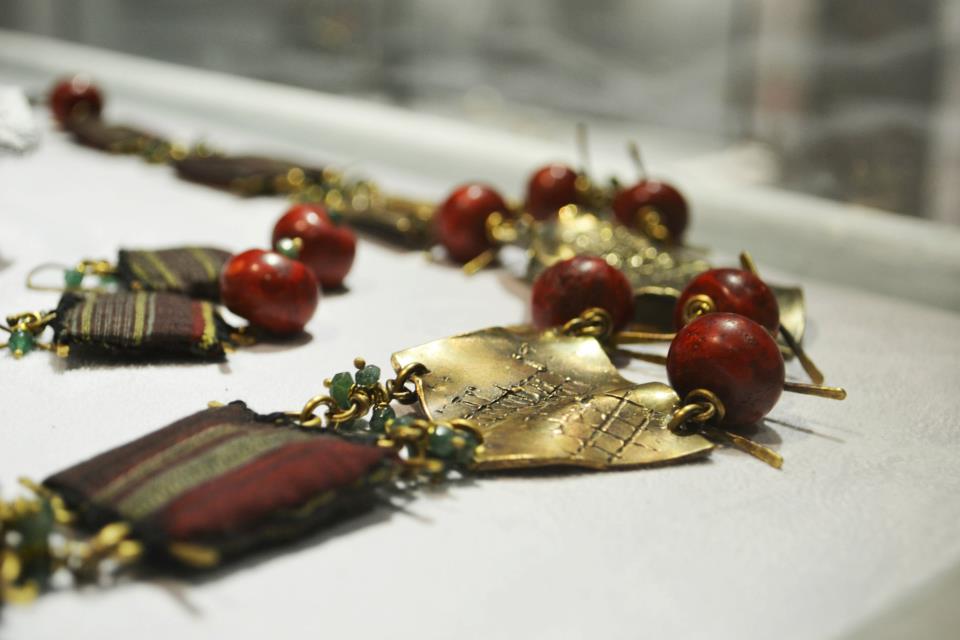 Early morning on 31 March 2014, several people reported seeing strange metallic objects flying around over the parked airplanes at Cairo International Airport. The sightings were reported from various vantage points and it seemed that the sightings occurred simultaneously from all of the three terminals. All witnesses confirmed that the sightings lasted for mere minutes.

Airport security personnel were quick on the scene and the airport was shut down for two hours to investigate the incident. All individuals involved were thoroughly debriefed and their backgrounds checked.

20 year-old Yacoub Youssef was one of the first ones to witness the shiny round objects flying about. He was at terminal 3, waiting for his flight to El Gouna. “It was insane, man. I was bopping to my music, Jay-Z was rocking and then whoa. Out of nowhere, these silver disks appeared, all at the same time. About 30 or maybe even more, they stood there, suspended in the air. Then boom, they disappeared. Just like that! Totally rad, man,” Youssef said.

He explained that his iPod stopped playing music while the saucers were about.

75 year-old Mary Moneib also saw the saucers. She was at terminal 1 waiting to board her flight to Kuwait, where her son resides. “I was watching a little bird there.  It was just outside. I noticed the bird was fluttering in its place. I could hear it through my hearing aid, but then it fell silent even though it was still fluttering. My hearing aid stopped working because I could see my granddaughter talking, but I could barely hear her. Then I saw them, about 25 shiny circles flying there doing nothing. Then all of a sudden they left,” she said.

Fearing a terrorist attack, the airport security immediately reported the incident to the Ministry of Interior.

Specialised bomb squads were deployed in all terminals and undercover investigators were posted at all entrances and exits of the airport.

The Daily News Egypt asked for the security camera footage, but the request was denied. Up until now, the government has neither confirmed nor denied the sighting or even explained why the airport was shut down for two hours. Questions about the situation were ignored and the spokesman refused to comment.

Interestingly, this has come at a time when other airports around the world also reported strange sightings of flying objects, like in Paris, Tokyo, Abu Dhabi and Sydney, among others. Some witnesses have explained the incidents as an “alien invasion”.

A few have reported seeing red laser beams coming out of the saucers and a person in flowing robes inside the saucer. The person’s face and physical features were not discernable.

Meanwhile, security is still very tight at Cairo International Airport, resulting in the delay of passengers, with some missing their flights. Travellers are advised to be at the airport at least four hours in advance.