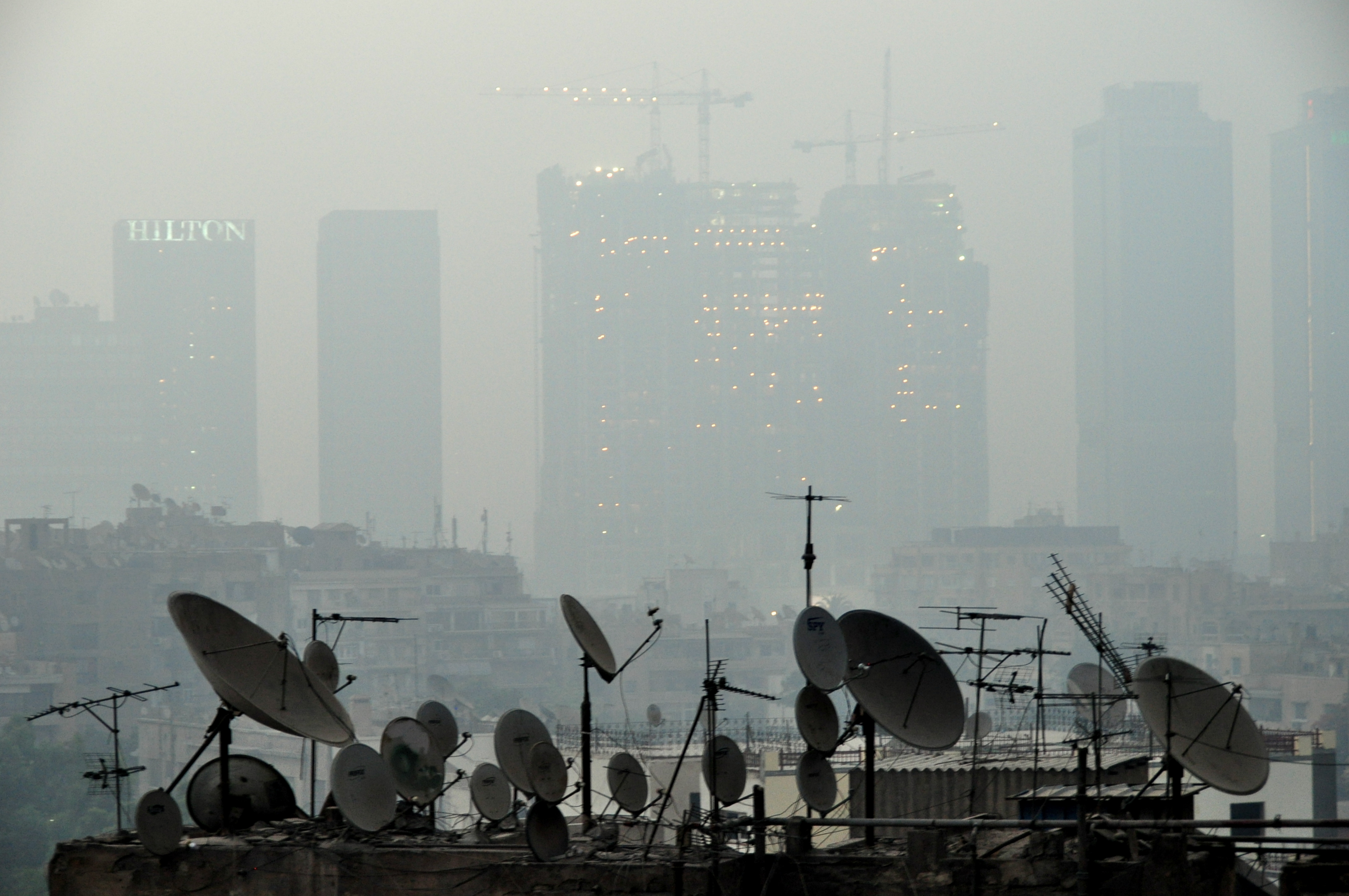 Today sees the start of the latest edition of the series Dancer in the Dark, Cairo’s avant-garde contribution to the development of modern, but not contemporary, dance. Now in its second year, the series is funded by grants from the Danish, Croatian and Polynesian embassies and an anonymous donor who contributed EGP 53 to both editions of the programme.

Based on the premise that dance is similar to everyday movement, Dancer in the Dark organises pop up, surprise performances all over Cairo. “Without advertising, or warning for that matter, at any given moment after the sun goes down you may stumble on a show,” said Emad E’mma, co-founder and dancer. “You may not know that it is happening though, because all performances take place in the dark.”

Dancer in the Dark is the brainchild of a collective of young Egyptian dancers and one Australian exchange student, called PreTense, which was founded in 2011 shortly after the revolution. “The timing was completely accidental, but we have found that mentioning it helps in securing funding,” Samia Al-Tarboush, one of the dancers, admitted. “We were hanging out one day at one of the coffee places in Zamalek and realised we needed to do something to raise our street cred. At first we thought of opening a pastry place, organising guided bicycle tours, or putting together trips to beach camps in Sinai, which would include yoga and self-reflection seminars. However, when we did some research by checking our friends’ Facebook pages, we realised that these things were already being done,” she said.

Co-founder Karim Khoza thought of branching out in an artistic direction. “None of us is very talented or artistic, though,” he said, “but when it comes to modern dance, that did not seem to make much of a difference so we settled on doing that.” Khoza said PreTense classifies itself as a modern dance troupe. “We do not perform contemporary pieces because we just do not understand them,” he said.

Mona Borneita, responsible for the costumes of the dancers, lobbied vigorously for the inclusion of a foreigner in the troupe. “It took me a while to convince the others,” she said, “but once they saw how much easier it would be to have someone to blame if things did not work out, they were on board.” A quick trip to Horreya yielded a number of possible candidates, and after a rigorous screening process George Simmo, exchange student and aspiring journalist, was added to the group.

“I had to prove flexibility, ability to see in the dark and that I owned an iPod,” he said. “I was really happy I was invited to join and loved the three-and-a-half performances I did last year.” Simmo danced twice on the roof of his building in Mounira and once behind a wall in the City of the Dead. He also planned a final performance in Mesaha Street in Dokki, but, sadly, it did not work out well. “I started the show at least seven times during a power cut, but before I was two minutes in, the electricity would come back on and I had to stop,” he said. “After the second time, audience members saw me move just as the power came back on so I cancelled the performance. After all, it is called Dancer in the Dark.”

Scheduling performances after the sun goes down in places around town that have little to no light has several advantages, Al-Tarboush said. “The element of surprise helps us to stay exclusive and create a buzz and the fact we only perform in the dark means that our lack of dance and choreography skills are never visible.”

This year the two-week programme includes three solo performances for each of the dancers and a group show scheduled to be performed twice in an alleyway in Manial.