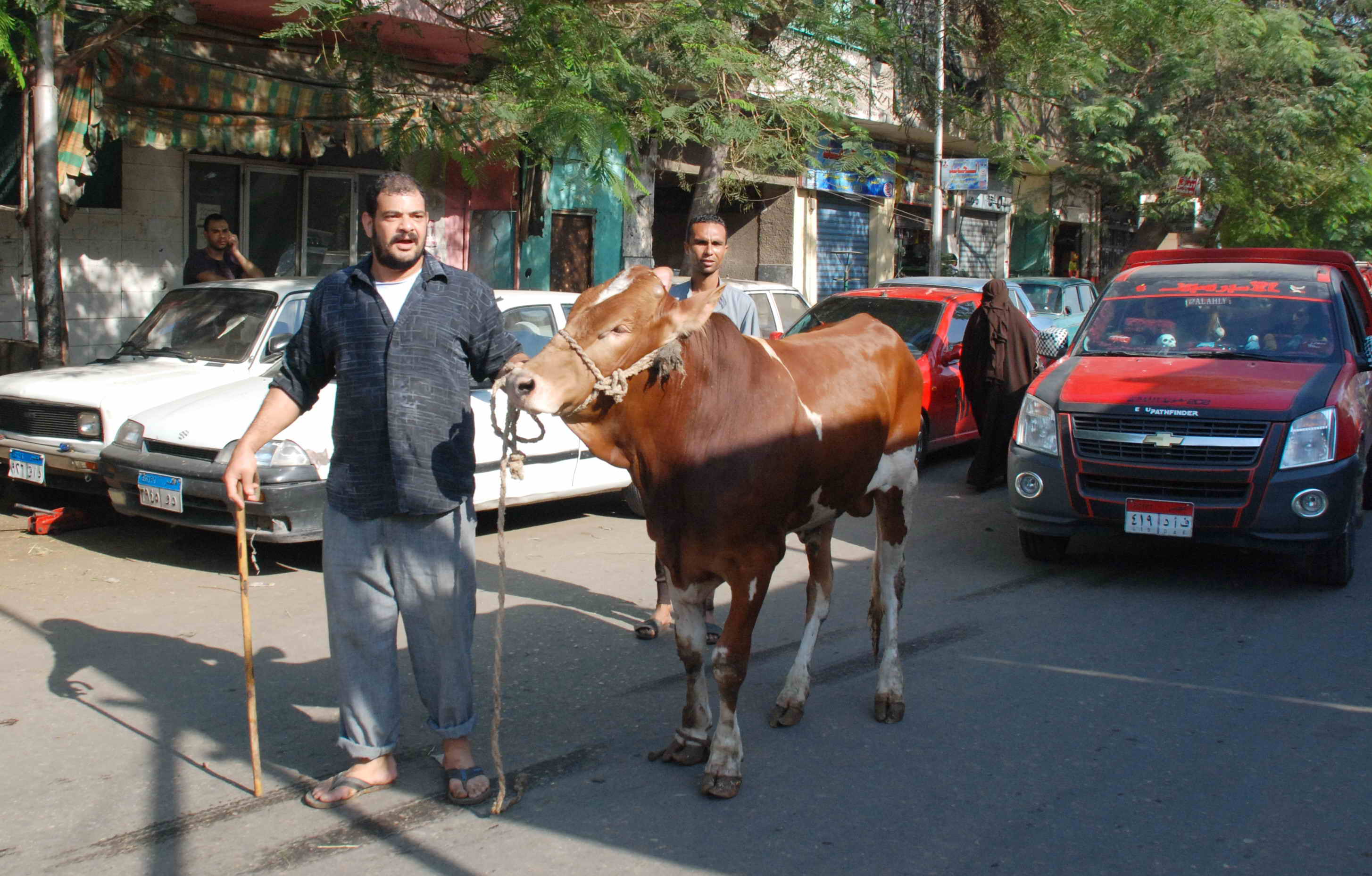 In an effort to curb the rising occurrences of cruelty against animals, Giza Governorate called upon its inhabitants to take their pets for a walk.

While in the morning only a few people could be spotted walking their dogs and a cat or two, by afternoon, the streets teemed with sheep, goats and the occasional guinea pig.

When asked what prompted him to join the initiative, Mahmoud, a fictitious name to preserve his privacy, said: “At first I thought it was absurd, but when I saw my neighbour taking his chickens out, I felt compelled to take Bertha for a stroll too. We had a great time.”

By 3.42pm, traffic had come to a complete standstill in Dokki, Agouza and KitKat because of the flocks of livestock that were gambolling around the streets.

“Droppings and traffic jams notwithstanding, today was a resounding success,” the governorate’s spokesperson said. “We will continue our efforts to raise awareness and future events will include Swim with your Fish, Bray like your Donkey and an animal/owner lookalike contest.”