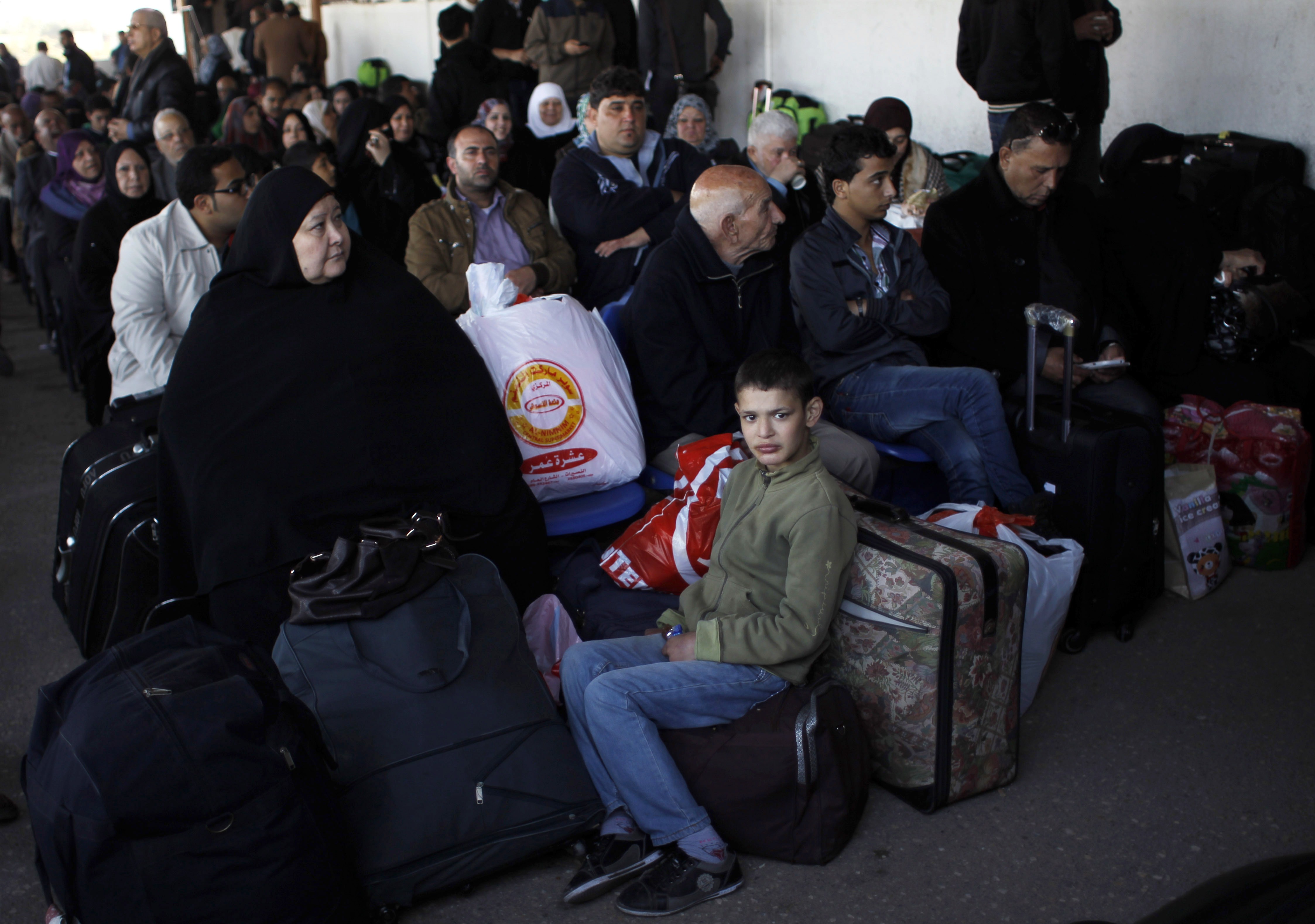 The Rafah border crossing was shut down by Egyptian authorities on Tuesday, as was scheduled after three days of allowing travel through the crossing that connects Egypt and the Gaza Strip.

The crossing, which is considered the strip’s primary entry and exit point, was opened on Saturday, Sunday and Monday. State-run television cited “humanitarian cases” and people trapped on either side as reasons for opening the crossing.

Since 6 February, travel through the crossing was restricted to pilgrims only, making the first time other civilians have been allowed through.

Thousands, including students who study abroad, people who work and live outside Gaza and those with serious health conditions have been affected by the shutdown of the crossing.

According to a report by the United Nations Office for Coordination of Humanitarian Affairs, the border crossing was opened on 23 and 24 March exclusively for pilgrims traveling to and returning from Mecca.

The border crossing has been subject to repeated shutdowns since the ouster of former president Mohamed Morsi in July 2013, which signaled the beginning of the deterioration of Cairo-Hamas ties.

On 10 March, Egypt permitted nine truckloads of building materials to enter the strip as part of a Qatari aid package to assist with the reconstruction of the Palestinian territory. However, Egypt’s relations with Hamas, the ruling party in the Gaza strip, and Qatar have become increasingly strained.

Hamas spokesman Fawzy Barhoum said on 18 March that the Egyptian authorities’ decision to close the Rafah border crossing and prevent the entry of fuel, medication and aid to Gaza is a crime against the Palestinian people.

The Islamic Resistance Movement, more commonly referred to as Hamas, has its roots in the Muslim Brotherhood, of which Morsi and much of his administration were members of.

An Egyptian court recently ruled to ban the activities of Hamas inside Egypt and ordered the seizure of their offices. Hamas strongly condemned the ruling, describing it as “unjustified” and “based on fabrications and false news”.  It considers the decision a political one.

The ban is temporary until a ruling is issued in two ongoing trials in which ousted president Mohamed Morsi is a defendant. In both the prison break and espionage cases, Hamas is accused of involvement.

Since Morsi’s ouster, Egyptian authorities have also cracked down on illegal underground tunneling, which adds more restrictions to movement and hampers the entry of goods to the strip, including food, medicine, fuel and building materials.

The illegal smuggling tunnels are a vital lifeline for citizens of the Gaza Strip, who have lived under a land, air and sea blockade since 2007, when Hamas gained control of the strip.

Fuel shortages led to the shutdown of the Gaza Power Plant, the strip’s only power plant, on 1 November. The plant was closed for a month and a half, further aggravating humanitarian conditions, before Qatar donated money to purchase fuel.