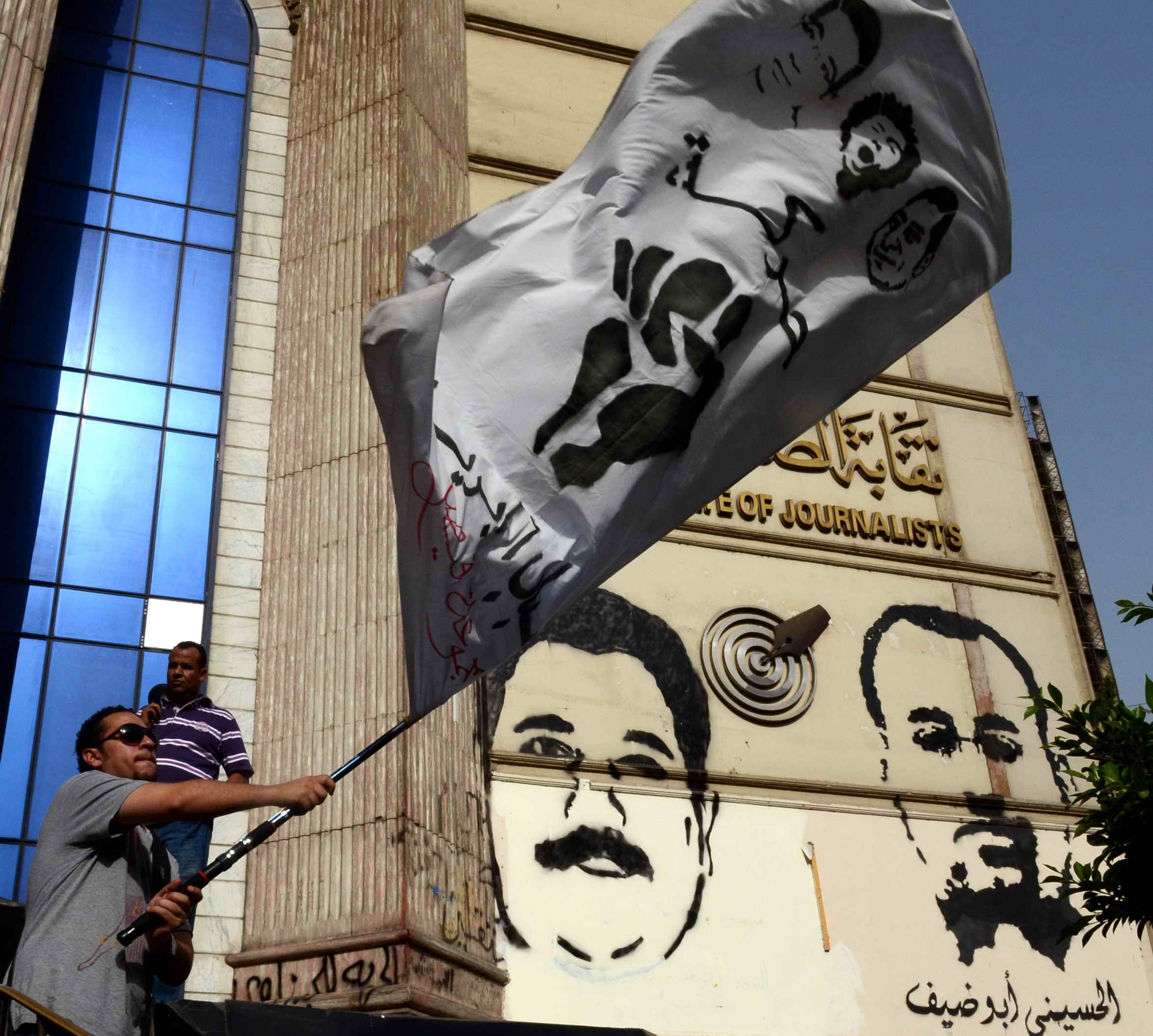 The 6 April youth movement is calling for protests on the sixth anniversary of the movement initiation next Sunday.

“The two fronts will be mobilising for protests with the help of other revolutionary groups,” said Mohamed Youssef, 6 April Democratic Front spokesman.

Youssef asserted that the two fronts are not joining forces but are only coordinating celebrations together. He added that details of the anniversary will be announced in a press conference on Thursday.

The group is calling for the release of all post-3 July political detainees through an online petition campaign that aims to reach 500,000 signatures.

The 6 April Youth Movement was founded in 2008 after organising the largest wave of strikes in the history of Egypt in the industrial town of Mahalla. The movement was officially divided into two fronts in April 2011 because of conflicts over management.

The youth movement was one of the main groups calling for protests on 25 January 2011.