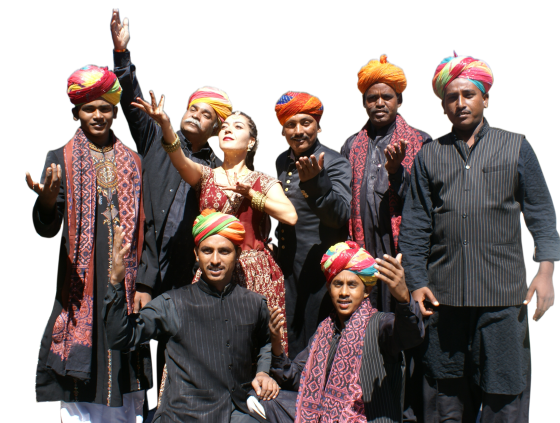 The terminal 3 building at the Cairo International Airport was the location of a unique performance by Indian artists flown in by the Nile festival. The artists performed a dance routine in the area where visitors usually wait, in an attempt to encourage tourism to the country, specifically from India.

The event is the festival’s second edition, and the artists are slated to launch the festival with a musical performance titled, “Bollywood Love Story” at the Cairo Opera House.

The event is considered the biggest foreign cultural festival by any country after 2011 and will run for 20 days, starting from 1 April. The festival is held in cooperation between the Ministry of Culture, the Ministry of Tourism and the Cairo Opera House and will travel from Cairo to Alexandria, Luxor and Hurghada.

The musical features 35 Indian performers dancing to the music of Indian cinema. It has received standing ovations and has been performed all over the world, including Switzerland, Spain, Germany, Italy, China and Japan. The musical is described as an international sensation with diverse choreography that includes different dancing styles, such as Kathak from North India and Bharat Natyam from the South.

The performance will be held at the Opera House until 6 April.

Soheir Abdelkader, the Minister of culture’s adviser on festivals, and actor Samir Sabry were in charge of organising the performance and choosing its location.