The following are selected parts of the first comprehensive annual review published by Egypt Rankings to give a picture of key rankings of Egypt during 2013-2014; this includes:

Competitiveness Ranking: Published by the World Economic Forum on 4 September 2013

Doing Business Ranking: Published by the World Bank on 29 October 2013 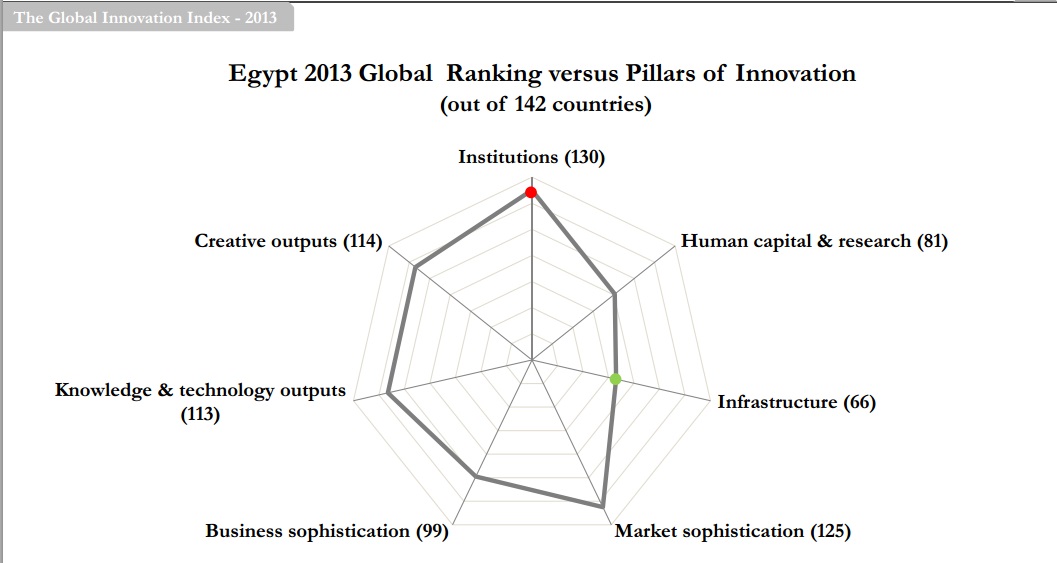 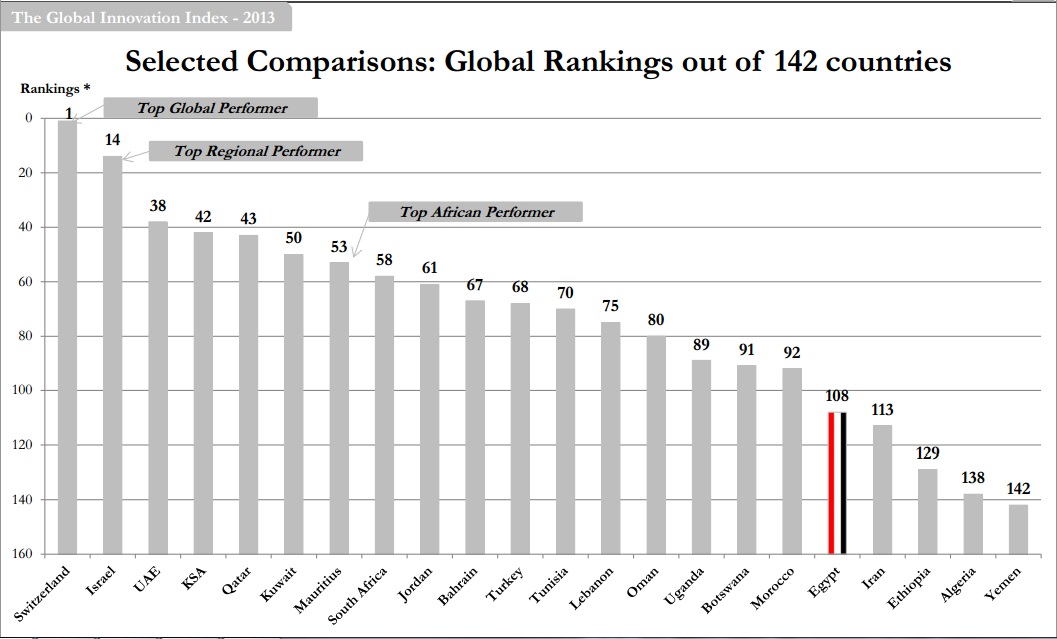 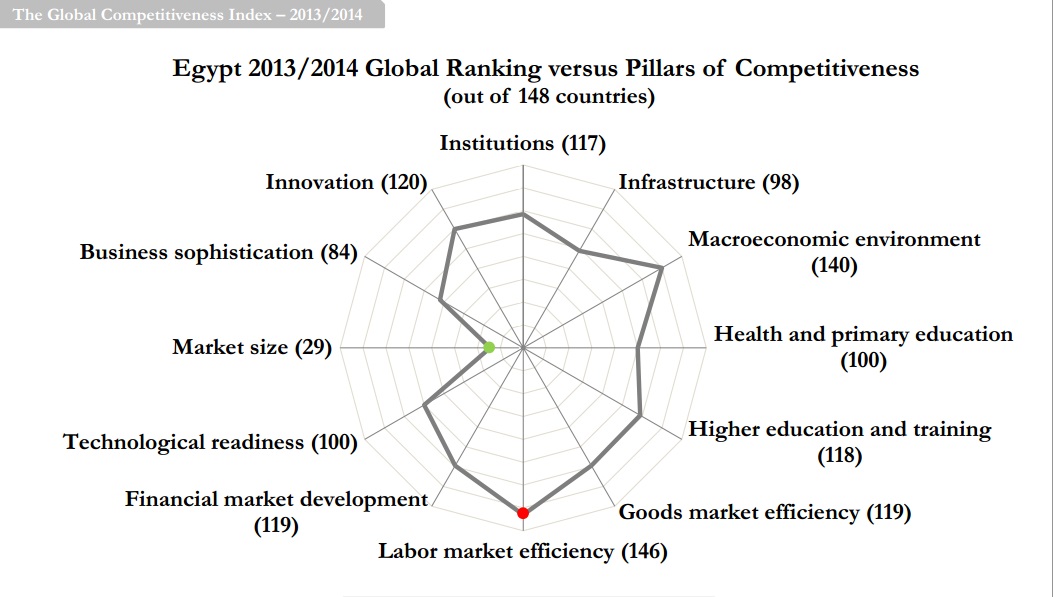 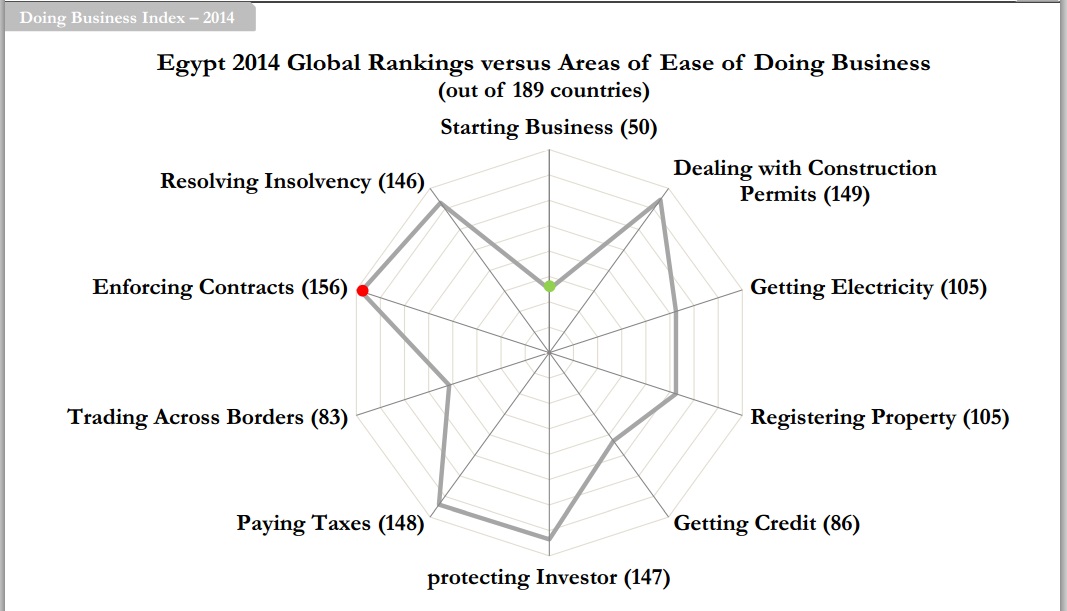 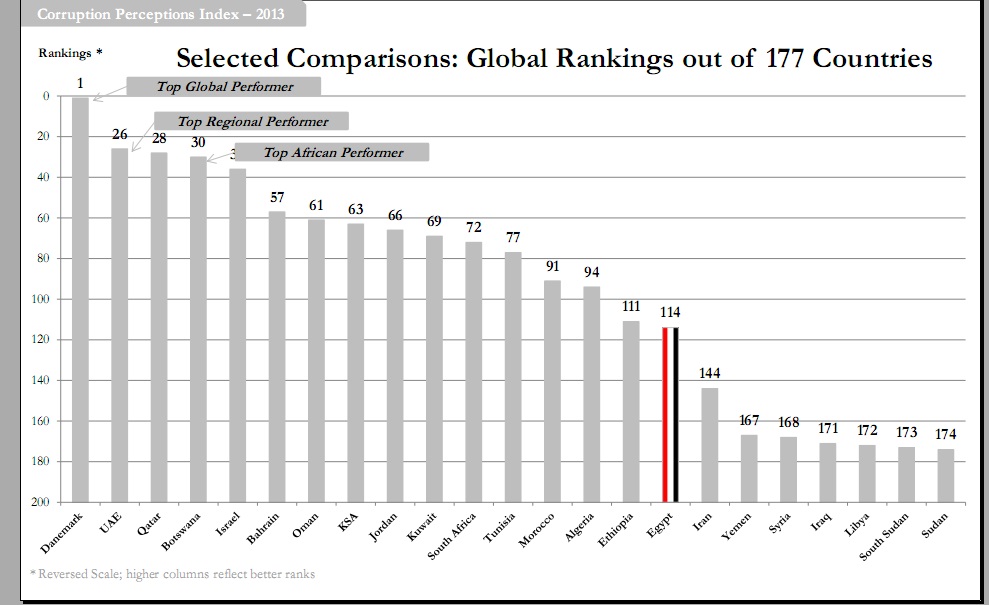 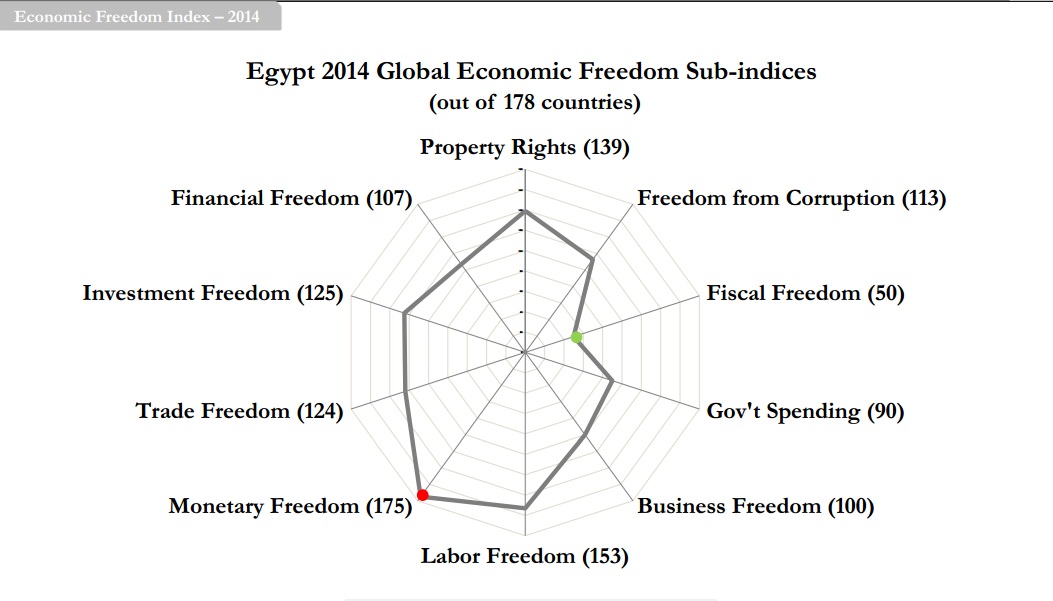 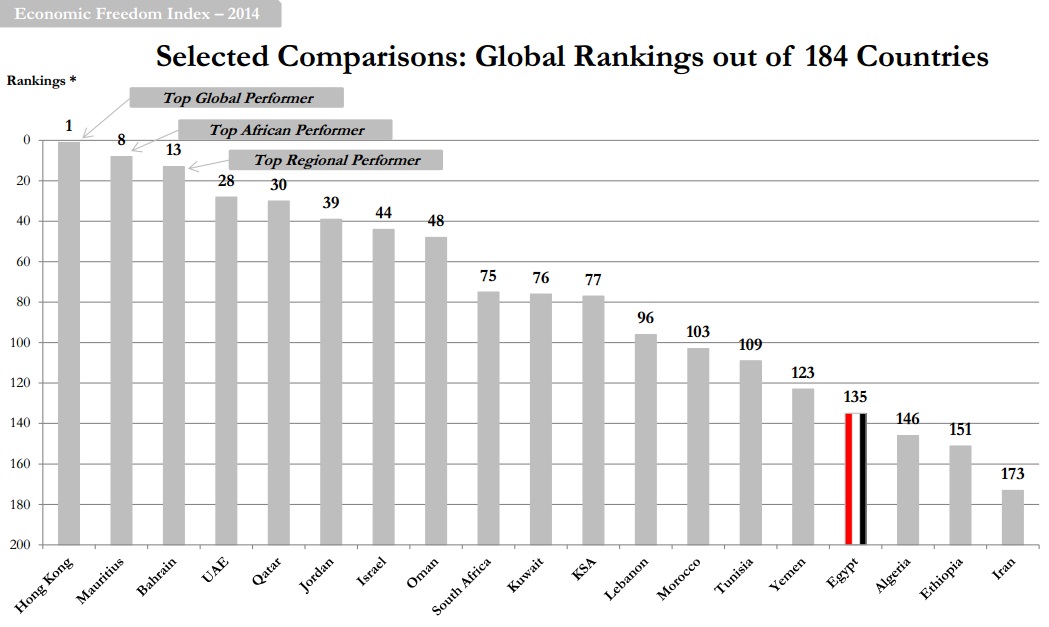 Please note that the report includes more details on each topic, the reader can find these details on Egypt Business Directory www.business-egypt.com

About Egypt Rankings: The first research initiative aiming at building the first hub for Egypt rankings and performance indicators.